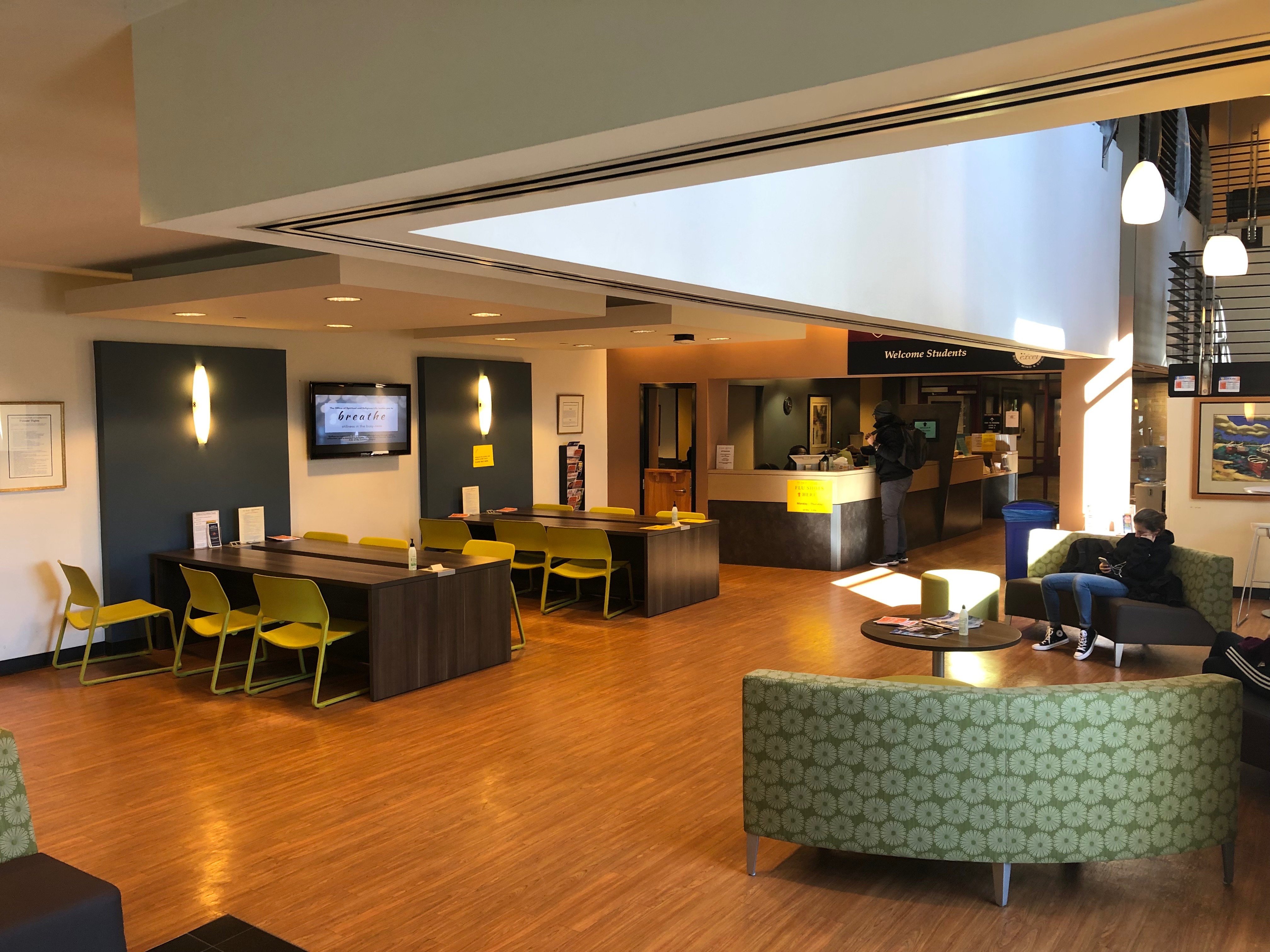 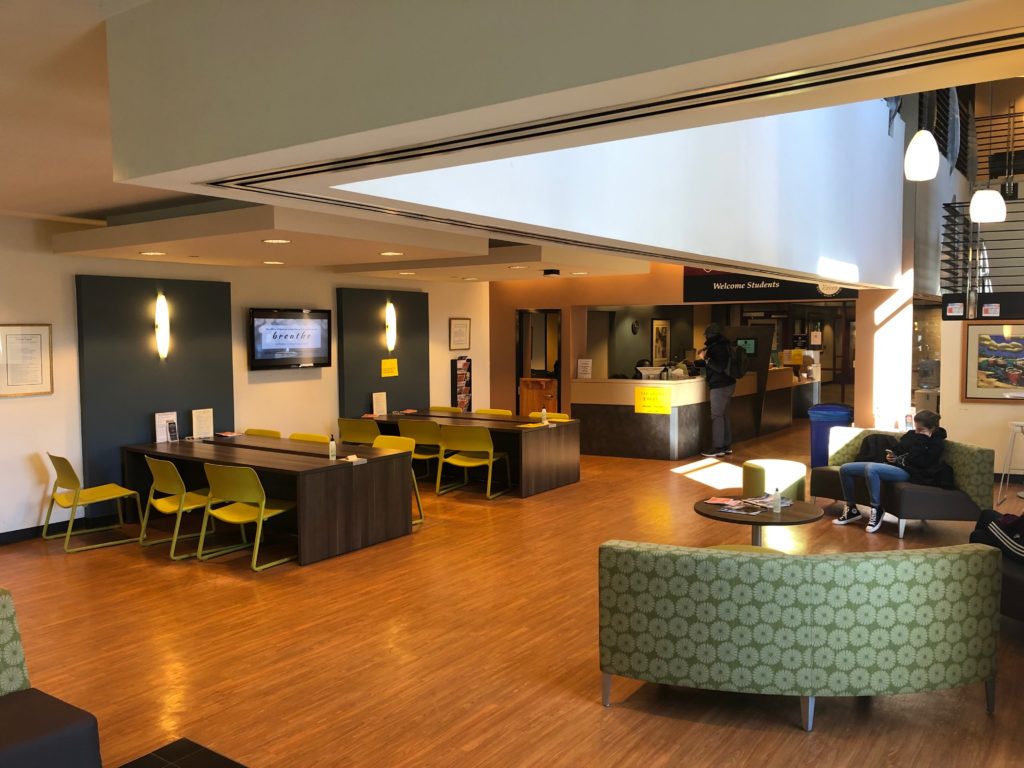 While most Emory students were wrapping up their winter break, Lily Song (22C) from Wuhan, China, was watching the coronavirus outbreak bring her hometown to the brink of chaos. Song was on Emory’s campus on Jan. 25 when her city was put on lockdown, with her grandmother and grandfather still inside.

Song told the Wheel that she first heard about the virus through an app called Weibo, a popular Chinese media app akin to Facebook, where initial posts about the virus surfaced before being removed by the Chinese government.

Though Weibo helped those near to the major city stay up to date, rumors and stigma on social media surrounding the virus have recently tainted Song’s experience as a Chinese student at Emory.

“The major influence on me [are] the rumors, the public opinions that blame Wuhan citizens for making the virus,” Song said. “I have friends joking … [who] wear masks around us … that say, ‘I am from Wuhan.’”

Zack Zhang (23C) is from Beijing. Zhang told the Wheel that he too has worn the burden of the undue prejudice associated with the coronavirus, stating that some have called it “the kung fu virus” on various social media platforms.

“When I hear people make jokes or become more afraid of Chinese students, I don’t think it is very reasonable,” Zhang said. “Right now, people are so focused on this virus, but the flu is also a big part of the issue that kills thousands of people every year.”

Emory University Student Health Services (SHS) saw 25 influenza cases between Feb. 3 and Feb. 4, an amount that the center usually amasses throughout the course of a week, according to SHS Interim Assistant Vice President and Executive Director Sharon Rabinovitz. In an interview with the Wheel, Rabinovitz said the influx of visits was a “multifactorial” balance between the U.S. flu season and the growing publicity of the coronavirus.

“People are worried about the coronavirus,” Rabinovitz said. ”If they had the flu or if they were sick, they came in to get checked out. It was a layered effect, … which is understandable and is what we are here for.”

Professor of Psychiatry and Behavioral Sciences Nadine Kaslow wrote an op-ed for CNN that spoke to the commonplace fear and anxiety that permeates society during epidemics.

Kaslow said that the spread of misinformation is a product of an inability to rationally comprehend fear.

“Fear is normal to some extent, … [but] for me to think that because [somebody] writes an article, …  I am going to get coronavirus — that’s what’s dangerous,” Kaslow told the Wheel. “It’s about distinguishing between fear based in reality and fear based in fear.”

Kaslow also noted that though she believes Emory students remain informed, the virus’s unfamiliarity coupled with a widespread urgency creates an esoteric view of the news.

“There is a subgroup of people that even if they read and know they don’t have it, they will panic anyhow,” Kaslow said. “It’s hard to keep up with the news that’s changing every day.”

According to the Atlanta Journal-Constitution, the Georgia Department of Public Health began monitoring 200 Atlanta residents for coronavirus-like symptoms on Feb. 2. The department  quarantined those who have recently been on flights from China and are calling this study a “proactive entry screening.”

Similarly, SHS has been working with Emory’s Office of Critical Event Preparedness and Response to create an initial screening for the coronavirus that involves travel and contact history, an evaluation of flu-like symptoms and distribution of safety devices such as masks. Rabinovitz said that during the influx, no student was turned away from a coronavirus screening.

“I think sensitivity around the experience that the students of China are feeling …  [and] how they are being seen right now [is important],” Rabinowitz said. “For us it’s across the world, but for them it’s real and scary. … Imagine if this happened in your hometown?”

Li said that CSA learned about MedShare when reaching out to Emory’s Office of the President with hopes to collaborate. Though no official partnership was formed with CSA, Li learned that Emory Healthcare has already donated to MedShare, who have shipped a total of two million masks and coveralls.

In addition to holding volunteer opportunities with MedShare, CSA is also working with other student organizations to create fundraisers and other events on campus to better inform the student body on the coronavirus. One of Li’s ideas is to have a table at Wonderful Wednesdays with pictures and first-hand accounts of people affected by coronavirus, with hopes to objectively identify and inform about common misconceptions among the Emory student body.

Both Song and Zhang said that misinformation, fear and the ever-complicating story of the outbreak hasn’t discouraged them from looking to other Emory students for support.

“I think people should improve their sense of being safe, … but I really don’t think we should be afraid,” Zhang said.