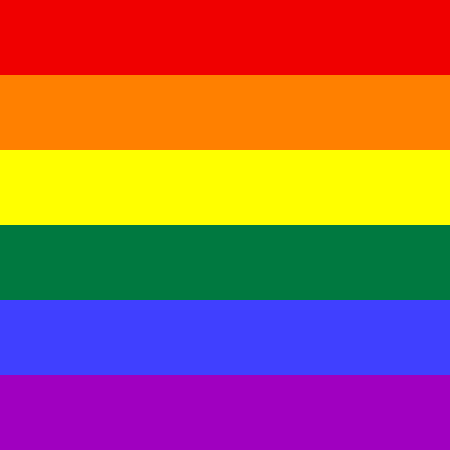 The University has responded to the recent controversy surrounding Chick-fil-A’s stance on gay rights.

For some time, gay rights activists have been accusing the nationwide chain of donating money to anti-gay organizations. In a recent interview, Chick-fil-A President Dan Cathy acknowledged those accusations, saying, “Guilty as charged.”

Then, in another interview, Cathy said, “…we are inviting God’s judgment on our nation when we shake our fist at Him and say, ‘We know better than you as to what constitutes a marriage.’ I pray God’s mercy on our generation that has such a prideful, arrogant attitude to think that we have the audacity to define what marriage is about.”

Cathy’s comments have sparked protests across the nation, and at Northeastern University, plans to bring the chain to campus were ditched.

With regards to the Chick-fil-A on Emory’s campus in the Cox Hall Food Court, Senior Vice President and Dean of Campus Life Ajay Nair said in a statement that while Cathy’s statements do not reflect Emory’s value of inclusion for the Lesbian, Gay, Bisexual and Transgender (LGBT) community, Emory also emphasizes freedom of expression and an “open exchange of ideas.”

Emory University has a long history of creating access, inclusion, and equity for Emory’s gay, lesbian, bisexual, transgender and queer students, faculty, staff and alumni. Recent public statements by Dan Cathy, President of Chick-fil-A, do not reflect Emory’s values as an institution. Nevertheless, freedom of expression and an open exchange of ideas are also central tenets of the Emory community. Emory therefore respects the right of people to express their disagreement with Mr. Cathy by not patronizing Chick-fil-A. Emory’s vision statement calls for us to be “internationally recognized as an inquiry-driven, ethically engaged, and diverse community, whose members work collaboratively for positive transformation in the world through courageous leadership in teaching, research, scholarship, health care, and social action.” It is our hope that our educational environment promotes diversity of thought and encourages dialogue on this issue with the aim of benefiting our local and global communities.

Chick-fil-A has made attempts to de-politicize the issue, noting in a statement, “Going forward, our intent is to leave the policy debate over same-sex marriage to the government and political arena.” Others, meanwhile, have defended Cathy and his right to free speech. (Read Chick-fil-A’s statement on the issue here).

Most recently, some politicians have developed plans to ban the chain from certain areas. Alderman Joe Moreno, who represents Chicago’s Logan Square neighborhood, told ABCNews.com that he would block the restaurant’s permit in his ward. Boston Mayor Thomas Menino also sent Cathy a letter in which he wrote, “There is no place for discrimination on Boston’s Freedom Trial and no place for your company alongside it.” 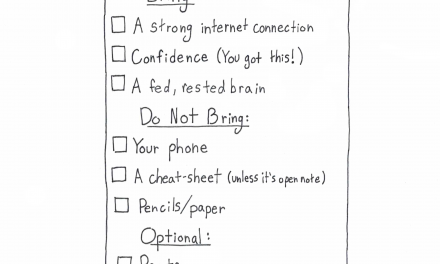