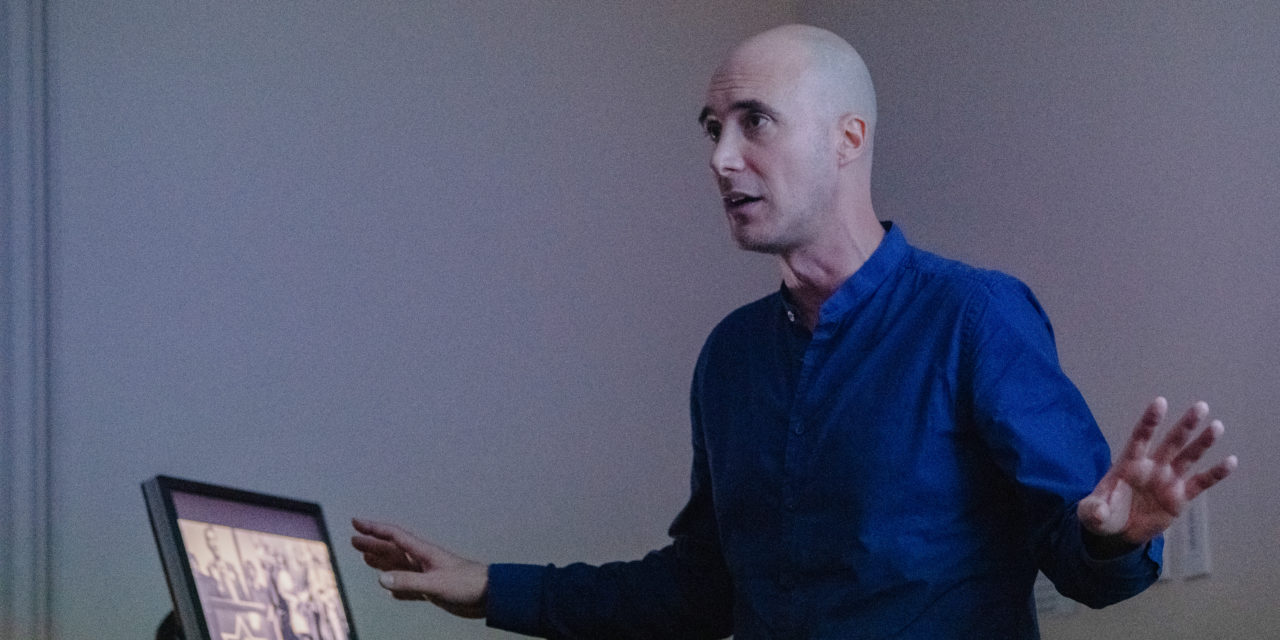 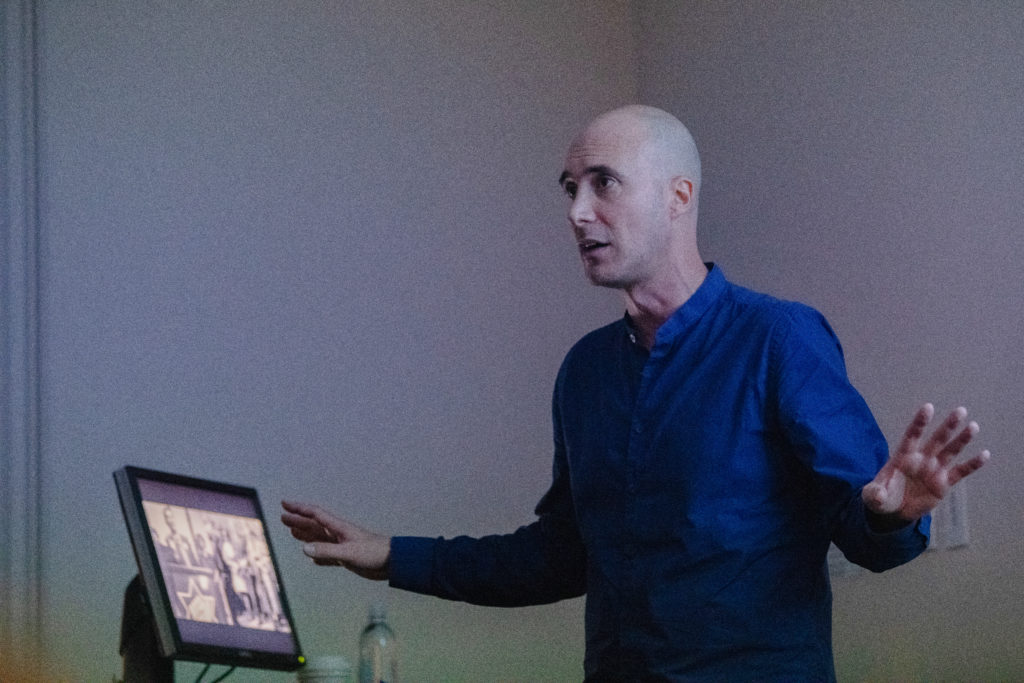 Independent Jewish journalist David Sheen discussed racism in Israel at Emory’s Harland Cinema on Monday to an audience of Emory students and faculty, Atlanta community members, and students from other universities. The event was hosted by Emory Students for Justice in Palestine and the Atlanta chapter of Jewish Voices for Peace.

Sheen was born and raised in Canada but has lived in Israel for the past 15 years.

“I went to Jewish school, Jewish camp, Jewish youth group [and lived in] a Jewish neighborhood,” he said.

He has been on his international “Messiah Mode” tour for several weeks, discussing the dangers of a right-wing ideology called Kahanism. Kahanism, created by New York-born rabbi and Israeli nationalist Meir Kahane, alleges that Arab-Israelis are the enemy of Israel and Judaism as a whole. Kahane also believed that only Jewish people should have voting rights in the state. Keir was assassinated in 1990 while living in New York City.

The increasing prevalence of Keir’s ideas affected conservative political thought, specifically normalizing the Zionist viewpoint in both Israel and the United States, according to Sheen.

The tour’s name derives from Sheen’s belief that the Messiah must save Israel from its current environment of racism and extremism. Sheen began by laying out four prevalent types of Jewish political thought — reformist, opportunist, supremacist and humanist — and presented examples of the institutional approval of racism in Israel.

He went on to allege racism of multiple rabbis at the acclaimed school. Sheen identified quotes from the rabbis’ speeches as evidence of their advocation of slavery, justification of the Holocaust and allegation that the Torah represents “national treason.”

Sheen spent the majority of the presentation outlining Kahane’s life and explaining his influence on Israeli politics. Kahane supported far-right extremism through his organization, the militant Jewish Defense League (JDL), of which he was a co-founder. The JDL had been associated with the bombing of Palestinian activist Alex Odeh’s office, as well as several other bombings, according to the FBI.

After Sheen’s historical accounts, he fielded various questions about his life and Israeli politics. An audience member accused Sheen of having “nitpicked” much of his information, expressing concern over the quotes he had selected.

Sheen welcomed the feedback, but argued that it would be impossible to address every nuance in an hour-and-a-half presentation.

Earlier on his tour, Jewish groups had protested Sheen’s ideas.

“[Their] whole campaign rests on ignorance,” Sheen said. “It’s only if people are ignorant that they can believe these garbage lies.”

Orly Golub (21C) said she felt like the presentation represented only half the story.

“It’s clearly a very one-sided presentation, but I just felt like there was a lack of details going into the nuances of situations,” Golub said.

Sheen ended the talk by explaining that individuals with Kahanist viewpoints now serve as centrists in the Israeli parliament.

“This is the legacy of Kahanism, and this is why I say we’re in Messiah Mode,” Sheen said. 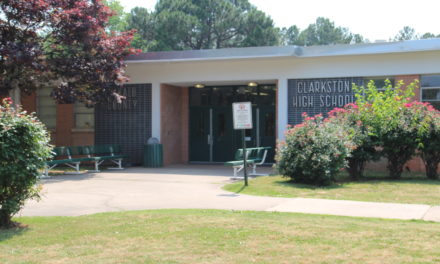