Lavine, alongside Pennsylvania State University Entomology Professor Ottar Bjornstad and Emory Biology Professor Rustom Antia, developed a model to predict the conditions under which an emerging coronavirus like SARS-CoV-2, the virus that causes COVID-19, might become endemic. Endemic viruses, such as those which cause the common cold, circulate throughout the population at a constant rate.

The model predicted that the COVID-19 virus could reach an endemic state and a fatality rate at or below that of influenza within a decade, depending on the infection rate.

Higher infection rates or widespread vaccination would accelerate the transition to the endemic state because most of the population would have developed immunity against the virus. However, Lavine stressed that this potential result does not justify avoiding the vaccine or discontinuing other strategies that mitigate transmission, such as social distancing.

Rapid transmission of the virus may allow more people to gain some form of immunity after being infected, but it would cause a significant loss of life as the most vulnerable populations would succumb to the disease.

“My hope is that rapid vaccination will get us [to the common cold state], and it could be within a year if there’s high vaccine uptake,” Lavine said. “Rapid transmission of the disease … could also get us there in a year, but it would be a very, very, very hard year.”

Because of this, Lavine doubts the population will ever reach herd immunity, or when enough of the population is immune to infection and thus the virus can no longer circulate.

“What that says to me in terms of vaccine policy is [that we should] vaccinate people who are susceptible to severe disease,” Lavine said. “Vaccinate them first, even if they’re not the people who are the most in contact with other people.” 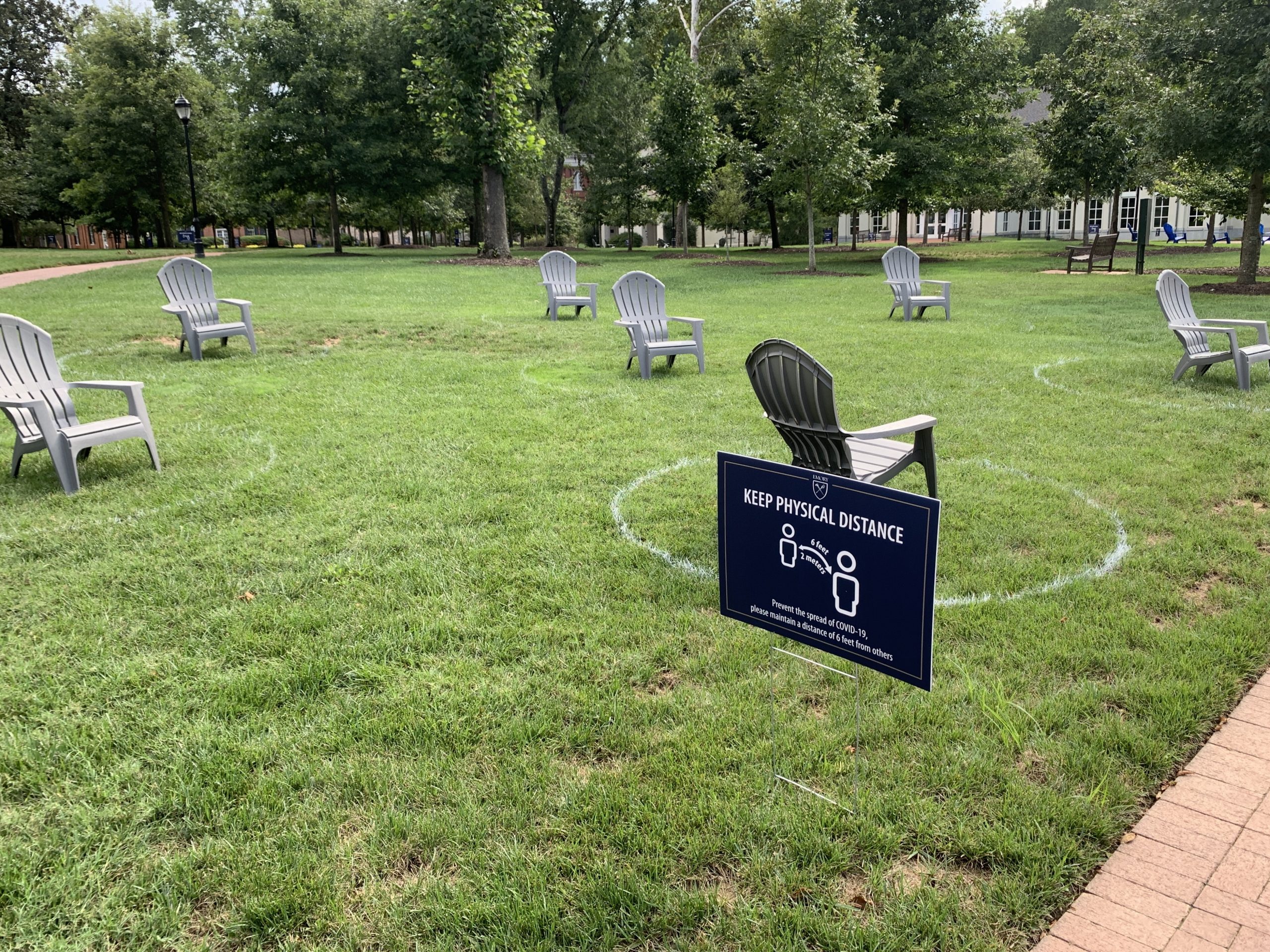 The model predicted that the COVID-19 virus could reach an endemic state and a fatality rate at or below that of influenza within a decade, depending on the infection rate./ Caelan Bailey, Staff

Apart from SARS-CoV-2, there are six other coronaviruses that infect humans, four of which are endemic globally and typically cause colds. To develop their model, the researchers examined preexisting data on the four endemic coronaviruses. They noticed that certain antibodies produced when the immune system first encounters a pathogen were often present in young children but not in adults.

“We were able to calculate what’s the mean age of primary infection,” Lavine said. “It’s very young, younger than most infections we see, and what that suggests is that these endemic coronaviruses circulate a lot.”

Being infected with one of these viruses does not confer indefinite protection against reinfection. However, because reinfection only causes a mild illness, immunity to severe disease lasts longer.

The model relies on the theory that there are different types of immunity. Sterilizing immunity keeps an individual from becoming reinfected. Other types do not prevent infection but keep the individual from developing a severe illness or from transmitting the infection to others. In predicting the transition of the COVID-19 virus to an endemic state, the researchers assumed that these types of immunity fade at similar rates in SARS-CoV-2 as to the endemic coronaviruses.

Verifying this assumption and exploring how these types of immunity work will require large, long-term studies.

If the model’s predictions are true, most of the population would build immunity against SARS-CoV-2 through infection or vaccination, similar to other endemic coronaviruses. The virus that has wreaked havoc worldwide, then, may very well become just a common nuisance in a few years.