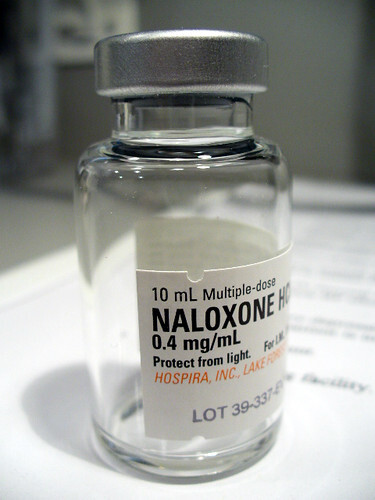 In 1995 prescription opioids took the U.S. by storm. As pain began to be treated as a fifth vital sign in American medicine, pharmaceutical companies began aggressively advertising their powerful new painkillers while doctors started prescribing them, spurring the opioid crisis that has only worsened in the nearly thirty years since then.

Emory University is not impervious to its terror. It would be naive to think that this nationwide problem does not impact peers, mentors and staff on our campus. Lifetime opioid abuse in students may range from 4% to 19.7%. Opioids, prescription or illicit, can be highly addictive, and it is no stretch to think that they are already on campus.

To ensure the school community is prepared to save someone from an overdose, Emory should make  naloxone, commonly referred to by its brand name Narcan, more visible by putting it in easily accessible first aid kits around campus. Additionally, the University should mandate more robust education about opioid abuse and training on the application of naloxone for first-year students. The danger of fentanyl-laced drugs, on top of the potential for prescription opioid abuse and the illegal distribution of prescription opioids, demands swift and aggressive action from the University.

Opioids are usually prescribed for pain after major surgeries. However, when any opioid is taken in large doses, it can lead to fatal overdose. Fentanyl, a man-made synthetic opioid that is cheap and dangerously potent (100 times stronger than morphine) has become a major cause of concern in recent years. The rate of overdose deaths involving fentanyl has increased dramatically since 2013. Though colleges tend to see lower rates of opioid misuse than in the general American population, this does not mean they are free from its threat, especially considering the presence of drugs and the stresses that come with academics and social life at school.

Hard drugs, like powdered heroin and cocaine, are frequently cut with illicitly manufactured fentanyl (IMF) and passed off as the real deal. Similarly, pills like Percocet and Xanax are commonly pressed with the dangerous IMF and peddled as the less potent, though still abuse-prone, drugs they are advertised to be. Recently, multiple West Point cadets overdosed on fentanyl-laced cocaine during a spring break vacation in Florida. Emory is no stranger to cocaine, and likely not unfamiliar with impure cocaine, either.

Enter naloxone, or Narcan, a nasal spray that can be administered without medical training. The drug acts as an antagonist at the main opioid receptor by displacing the binding of the intoxicating opioid in the person’s system, thereby reversing or blocking the dangerous opioid’s effects. In other words, naloxone takes the place of the opioid and blocks it from carrying out its deadly course in a person’s body. Through this mechanism, Narcan can restore breathing to someone who has overdosed within two to three minutes of administration.

One would think that an antidote as effective as Narcan would be more accessible to vulnerable populations like college students, who have opportunities for newfound independence, access to a bigger drug and party culture and susceptibility to peer pressure that leads many to try cocaine and pills. To be fair, Narcan has been made more available at some schools like the University of Texas at Austin and the University of Southern California already. Emory, though, is behind on confronting the crisis, as naloxone is not widely available on campus and the University continues to remain silent on drug abuse.

On a University webpage about “Medical Emergency Opioid Overdose,” there is no mention of access to Narcan beyond emergency first responders. Senior Director of Residence Life Scott Rausch confirmed by email that first aid kits in residence halls “contain basic first aid supplies (e.g. adhesive bandages, sterile gauze pads, antiseptic, etc.) but not Naloxone. ORSFL student staff (RA/CA/SAs) are not trained to provide first aid, but they may distribute items if a student needs them.” Only “Emory Emergency Medical Services (EEMS) and the Emory Police Department (EPD) carry and are trained to administer Naloxone” on campus. The University has also not offered robust training to students, faculty, and staff, on recognizing and addressing opioid abuse.

Generic naloxone ranges from $20-40, while a Narcan kit that includes two doses cost about $140. But the financial cost is next to nothing compared to the number of lives Narcan could save. Along with expanded access to Narcan, the University should mandate more thorough drug abuse awareness training to all students, especially about opioids and combatting overdose. The resources needed to raise awareness and reverse the stigma of opioid abuse are an expense Emory can afford.

We are not the first to voice support for widening the availability of naloxone on a large scale, nor would Emory be the first university to more aggressively address opioids on campus. While opioid overdose may not be a widespread problem here now, Emory should not risk it becoming one. The Emory administration should act immediately. Even if one student, professor or staff member dies from opioids where Narcan could have been more accessible, we are already too late. 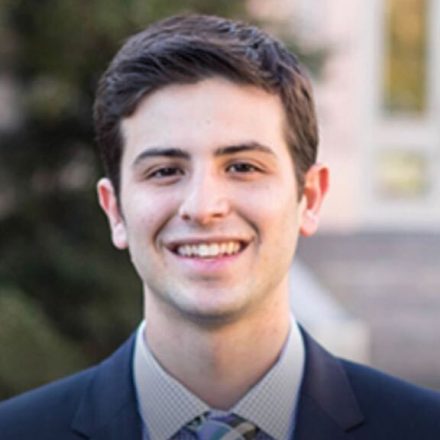