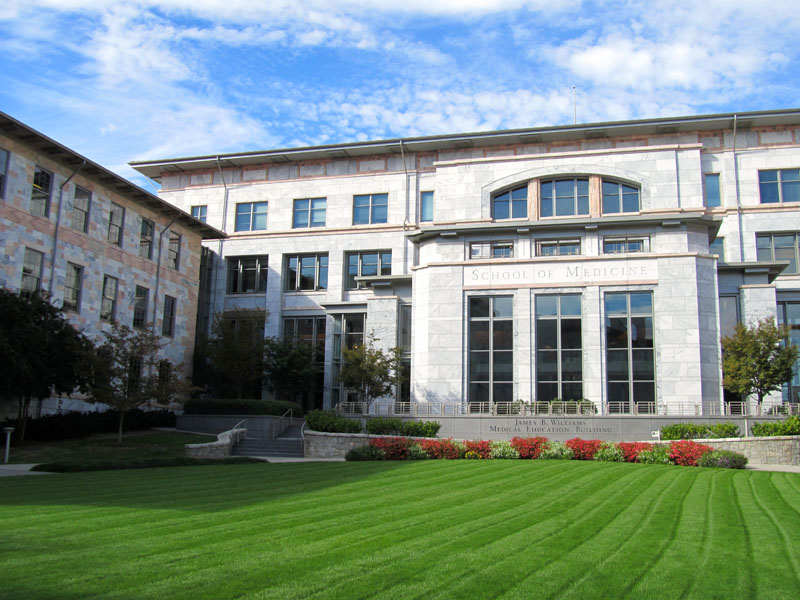 Emory researchers have discovered a class of antiviral compounds that could possibly inhibit the spread of the deadly 2019 novel coronavirus (2019-nCoV). The potential drug, which has been effectively tested on mice, is awaiting the Food and Drug Administration (FDA) approval before the team can begin human trials.

The project is a collaboration between members of the Emory Institute for Drug Development (EIDD) and departments from the Vanderbilt University School of Medicine (Tenn.) and the University of North Carolina at Chapel Hill.

The drug, which mimics nucleosides, deceives the virus into attaching and injecting its genetic information into a false host.

“Nucleosides and nucleotides are the precursors to RNA and DNA,” Emory lead researcher and Professor of Pharmacology at the School of Medicine George Painter (72C, 77G) said. “The drug mimics one of those and fools the virus into using it to synthesize a new copy of its genome. It introduces flaws in the genome that make the resulting virus non-virulent — not causing disease.”

Painter, who is also the CEO of Drug Innovation Ventures at Emory and the director of the EIDD, said that the team began their research into coronavirus in 2013 with funding from the National Institute of Allergy and Infectious Diseases (NIAID) and the Antiviral Drug Discovery and Development Center.

According to Painter, the team signed a $16 million contract with NIAID to facilitate their research. Soon after the outbreak, the team was approached by the same institute and the Office of the Assistant Secretary for Preparedness and Response from the U.S. Department of Health and Human Services, this time tasked with finding an effective treatment for the novel strain.

“We quickly saw that the potential drug was active against influenza and other respiratory diseases, including coronavirus,” Painter said. “When the outbreak came, the government approached us and asked if we would be willing to participate in the program to find a medical counter major to [the] coronavirus.”

Painter expects the potential drug to be approved for human trials by the end of this month, attributing the accelerated timeline to the lethality of the virus and the urgent public interest in finding an effective solution. The human trials should last “a matter of weeks,” according to Painter.

“Under standard conditions, [human trials] would be in April,” Painter said. “Under conditions where there’s an emergency and people’s lives are at risk, then government agencies are willing to consider risk versus benefit. … We are working very quickly to get the drug into people. … After it’s been in people, the first trial, then we would be ready to start trying to treat people.”

Painter also mentioned that the specific strain of the virus that’s currently circulating, 2019-nCoV, is very similar but more severe compared to other types of coronaviruses such as severe acute respiratory syndrome and the Middle East respiratory syndrome.

Once approved by the FDA, the potential drug will be administered orally through a pill to facilitate self-administration and increase the ease of availability of the drug.

Painter said they have data from in-vitro tests and mouse models with severe coronavirus infection, which they sourced from their collaborators.

“The virus from Wuhan is at the [Centers for Disease Control and Prevention] and will be available to test against,” Painter said.

Painter says there are no known side effects currently, admittedly because there have not been human trials.

“We’ve done everything we know in animal models and preclinical studies to try to determine side effects or if they’re going to be there,” Painter said. “So far, everything looks fine.”

Painter holds an optimistic view of the future, citing that countries dealing with the viral outbreak have responded appropriately to the gravity of the situation.

“Most governments have participated in quarantine, participated in trying to trace where people have been, to check for exposure, exchanging data,” Painter said. “All of those are signs that … emerging diseases are going to be better addressed by the world.”

On Jan. 31, Emory Communications sent out a University-wide email “temporarily suspending official and all previously authorized, university-sponsored travel to China for students, faculty, and staff.” The suspension does not apply to personal travel. 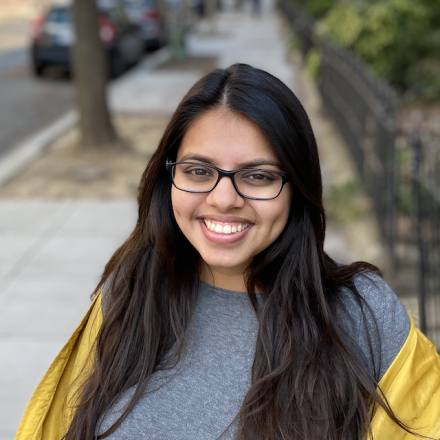