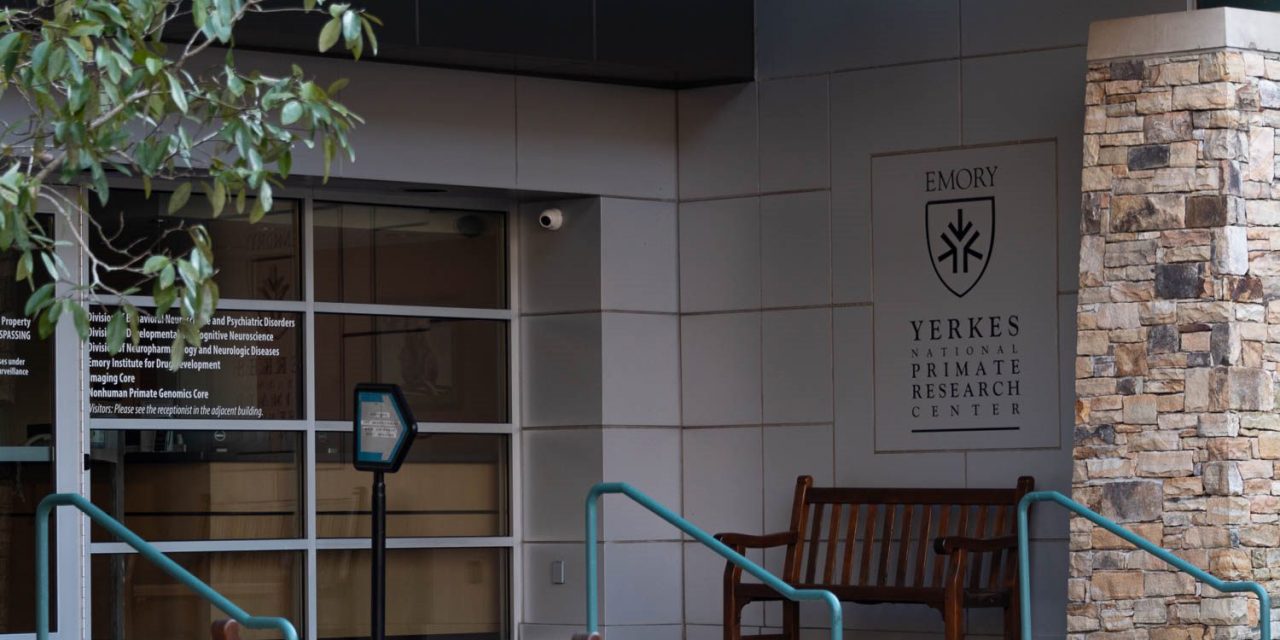 Community members have advocated for this change since March 2020, when Professor of Law George Shepherd sent letters to former University President Claire Sterk, requesting the removal of Yerkes’ name. Shepherd is a part of the Emory Community Members for Historical Accountability, which is made up of alumni, faculty and students. The group told the Wheel in February that they had sent multiple letters to Fenves since May 2021 requesting for controversial names, including Yerkes and Lamar, to be removed from campus buildings and professorships.

The Yerkes National Primate Research Center, which lies on the edge of Emory’s campus, is named after its founder Robert Yerkes, one of the most prominent eugenicists of the 20th century. The University inherited the name after it assumed ownership of the primate research center from Yale University (CT) in 1956. 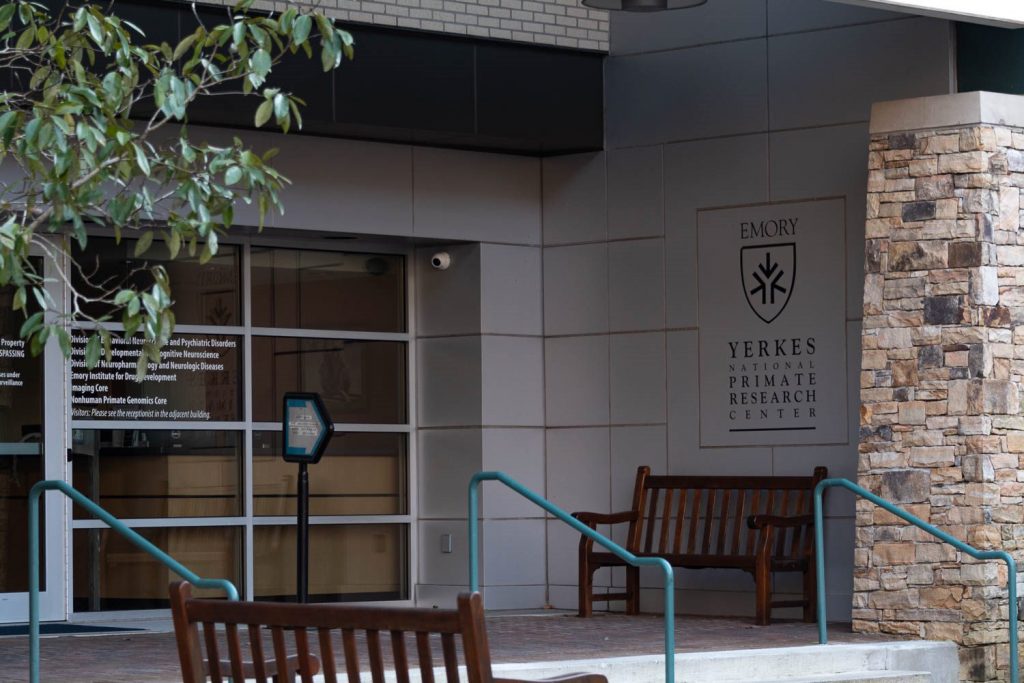 Yerkes advocated for the sterilization, isolation and murder of those who weren’t socially “useful” under the guise of racist research, writing in the Symposium on Recent Advances in Psychology that “being held no promise of complete, serviceable biological development … it would seem socially defensible that his life should be ended gently.”

In 1941, amidst World War II, Yerkes wrote that the U.S. should follow Nazi Germany in its “human engineering” efforts. In his article, which was published in the Journal of Consulting Psychology, Yerkes said that “Nazis already have achieved something that is entirely without parallel in military history.”

In Yerkes’ mind, providing resources for disabled people was an unnecessary economic waste, so he argued for the “elimination of the biologically unfit.”

And, stemming from his influence on the U.S. eugenics movement, 64,000 people were forcibly sterilized.

Professor of Law George Shepherd, who is part of Emory Community Members for Historical Accountability, told the Wheel in February that honoring people like Yerkes is embarrassing to Emory’s legacy and antithetical to the University’s values.

“We just need to think carefully about who Emory wants to honor,” Shepherd said. “Does it want to honor racist, antisemitic people?”

The Emory University School of Law’s L.Q.C. Lamar professorships are named after Associate Justice of the U.S. Supreme Court Lucius Quintus Cincinnatus Lamar (1845C). He championed white supremacy, leading Mississippi’s secession from the Union during the Civil War while owning slaves himself. He also supported the Dawes Act, under which the U.S. government seized 100 million acres of Native American land.

In a July 7 letter to Fenves, the Emory Community Members for Historical Accountability wrote that Lamar fought to uphold white supremacy even after the Civil War. He negotiated the Compromise of 1877, allowing white southerners to restrict Reconstruction in the South.

The Emory School of Law used to be named after Lamar. However, the University removed Lamar’s name from the official law school name, but did not change the professorship title until today.

Currey Hitchens (09L), a leader of Emory Community Members for Historical Accountability, told the Wheel in February professorship titles like Lamar’s could easily be changed, so she found it “baffling” that it remained.

“He was a traitor against our nation, he was fighting to continue to enslave Black peoples because he believed that there were less than others,” Hitchens said. “He fought for that even after the Civil War.” 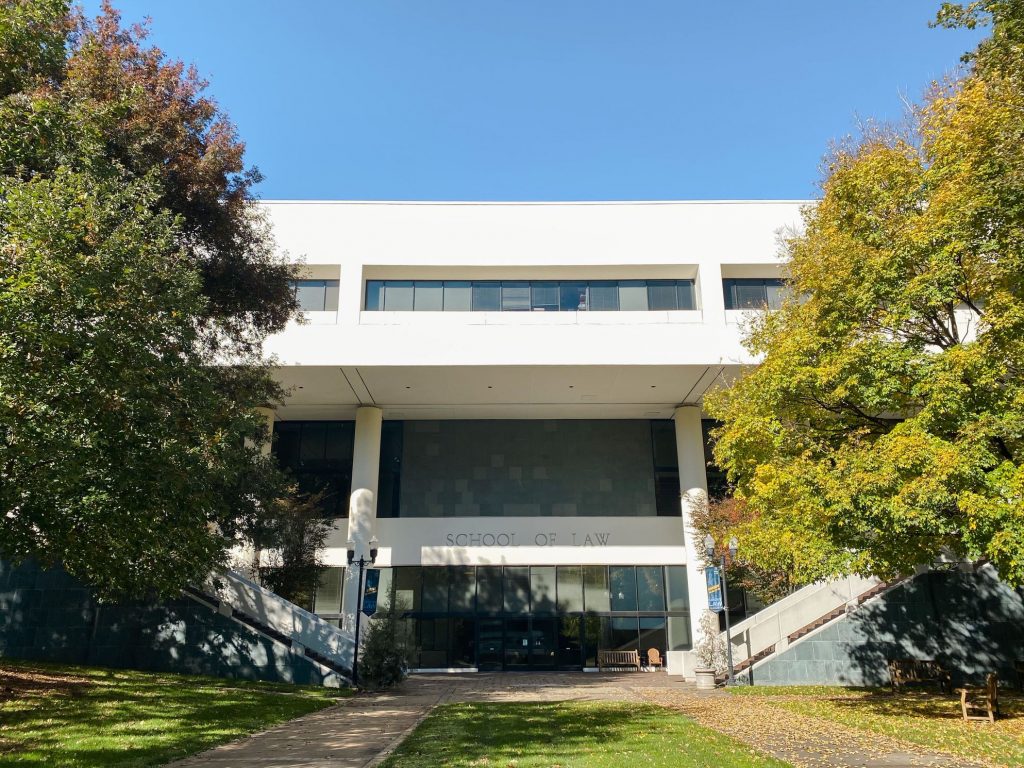 The decision follows widespread criticism toward the University for racist honorary names, which are not limited to Yerkes and Lamar. In 2020, Fenves appointed the University Committee of Naming Honors to review contested honorary names. In May 2021, the Committee submitted a report to Fenves, recommending the removal of Lamar, Yerkes, Atticus Haygood, George Foster Pierce and Augustus Longstreet from all honors.

Eagle Hall’s original name honored former University Presidents and slave owners Augustus Baldwin Longstreet and Alexander Means. Longstreet utilized his platforms to advocate for slavery, writing pro-slavery pamphlets as the president of Emory. Means also kept extensive diaries during his time as president. He often wrote about his family’s enslaved peoples, writing in 1861 that the “little negro very ill (Harriet) has been insensible — with deep coma for two or three days.” However, Means Drive still remains in honor of its namesake.

Fenves has not acted on two names on the Committee’s original list — Haygood and Pierce.

Haygood, the eighth president of Emory, is honored as the namesake of many buildings and streets on campus, including Haygood Hall and the Haygood-Hopkins Memorial Gateway near Emory Village. Although Haygood is sometimes remembered for condemning slavery and attracting phailanthropy for higher education for Black students after the Civil War, his legacy is still marred by racism.

Haygood served as a chaplain for the Confederate army and wrote in 1887 that “If now the Legislature will give us a law placing the parents of mulatto children in the chain-gang, that would be worthwhile.” His use of the word “mulatto” refers to children of mixed white and Black ancestry, while “chain-gang” refers to groups of convicts who were chained together and forced to complete physical labor, such as road construction and ditch digging.

He also believed that Black men should not have been given the right to vote in the South immediately after the Civil War. In 1895, he said that “In the days of ‘Reconstruction’ — in many respects more harmful to business, social, civil and religious order and life, than the war itself — the ballot was ‘dumped’ upon the emancipated people — utterly unfit for the responsibilities of citizenship.” Haygood opposed the Federal Elections Bill of 1890, which was created to protect the rights of Black men to vote in the South.

“As I see these things, no more worse blow could be aimed at the negro than a blow which he would inevitably understand as intended to put him in control of government in the South,” Haygood said in Alabama Christian Advocate in 1890. 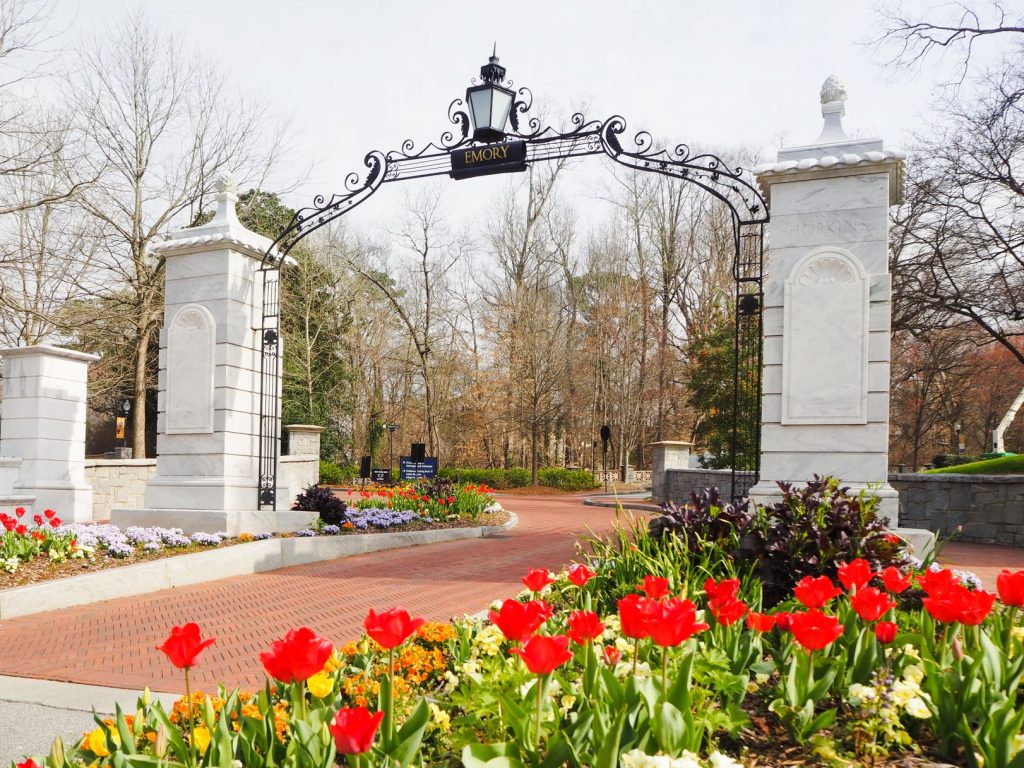 However, Fenves wrote in the April 21 email that despite being a part of the Confederate army, Haygood later “supported the development of schools and colleges for African Americans” and helped found Paine College (Ga.), a historically Black college.

“In later years, Haygood denounced slavery and dedicated himself to service that benefitted African American communities in the South,” Fenves wrote. “Because of his early support for slavery, the Committee on Naming Honors recommended that Emory remove all honorific namings associated with Haygood. After much thought, review, and consultation surrounding Haygood’s legacy, I have decided not to accept the committee’s recommendation. The Haygood name will remain in place at Emory.”

The Haygood-Hopkins Memorial Gateway is also named after Isaac Stiles Hopkins, who was Emory’s ninth president and a Confederate soldier. Hopkins, however, was not included in the Emory Community Members for Historical Accountability’s list of contended names.

Pierce was Emory’s third president, serving from 1848 to 1854, when he was elected as bishop. During his tenure, Emory College dedicated its first building not made of wood, which cost $15,000 in1853. The university dedicated the building Pierce Promenade, which Hamilton Holmes Residence Hall has its address on, to him.

Pierce supported slavery and the Confederate cause during the Civil War, as well as the secession of states. In an 1863 speech before the Georgia Legislature, Pierce said “The triumph of our arms is the triumph of right and truth and justice. The defeat of our enemies us the defeat of wrong and malice and outrage. Our Confederacy has committed herself to no iniquitous policy, no unholy alliances, no unwarrantable plans…”

In the April 21 email, Fenves noted that Pierce made “contributions to the advancement of education, particularly for women, in Georgia.” He did not state whether Pierce’s honor would remain on campus in the future.

“I am continuing to review and consider a final decision on the George Foster Pierce name at Emory,” Fenves wrote.

Fenves also noted that Emory Libraries developed a contextualization guide for the honorary names on campus that were reviewed by the Committee on Naming Honors.

“I know that many at Emory have been deeply interested in these decisions and I want to thank everyone who shared their thoughts and provided feedback,” Fenves wrote. “We will continue to explore our past with fresh perspective — strengthening understanding and shedding light on untold stories.”