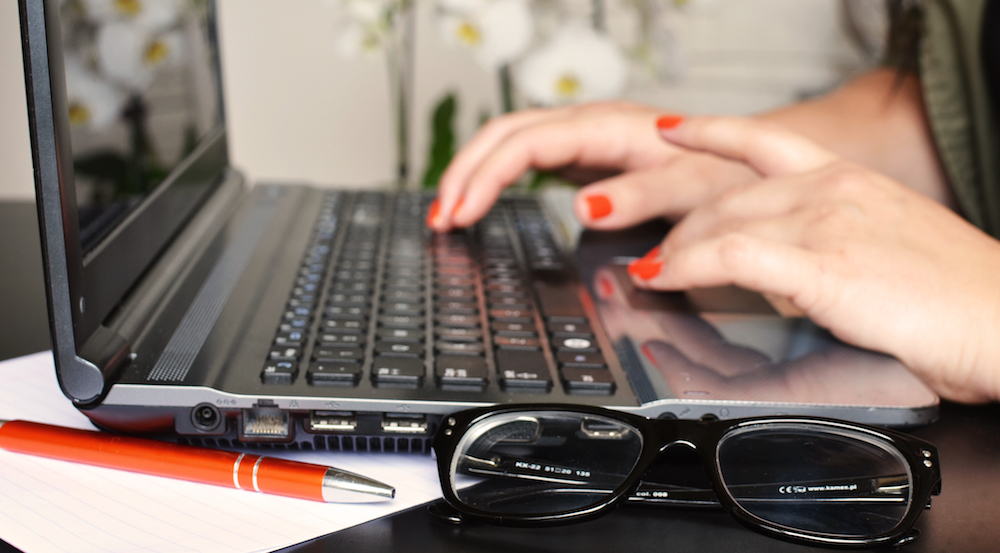 For the first time, Emory College and Oxford College students can take up to six online classes during the University’s two summer sessions through a new program, Emory College Online (ECO).

Students can enroll in the ECO summer courses through the Online Pathway for University Students (OPUS), the same way they would enroll in any summer course, until the class has reached its maximum of 20 students, according to Senior Associate Director of Summer Programs Mollie Korski.

She added that if the classes fill up quickly, more sessions may be added.

Though this year marks ECO’s summer debut, the program began last fall as a replacement for the discontinued Semester Online, a for-credit online course consortium where students could take classes offered by dozens of elite schools, including the University of North Carolina (UNC) at Chapel Hill, Washington University in St. Louis (Wash U), Georgetown University and the University of California (UC), Berkeley.

Emory joined the collection of universities offering Semester Online courses at the start of the fall 2013 semester, but was forced to drop the program the following spring.

2U, the for-profit company that presided over Semester Online, terminated the course pool in the spring of 2014 in favor of creating full undergraduate degree programs online, according to an April 2014 Inside Higher Ed article.

“Through our association with [2U], we had the opportunity to create online courses,” Sally Gouzoules, associate College dean of International and Summer Programs, said “It wasn’t just a new experience for the administration, but [it was] also an experience for College faculty, and it was on the whole a very positive one.”

“I think Emory was a little late to the table, but now we’re here,” she said. “It’s becoming a very common thing for universities to offer online courses to their students.”

Wash U, on the other hand, offers six online courses and six hybrid courses, which meet several times over the course of the session, during the summer. UC Berkeley Extension offers at least 150 online classes, both fixed-date courses, which include specific start and finish dates, and continuous enrollment courses, which require 30 to 180 days to complete.

Gouzoules said she hopes to see the number of available ECO courses multiply over the next year, with 15 to 16 courses available for the summer of 2016.

Two of the upcoming summer ECO classes are Baseball and American Culture (AMST 322W/ENG 389W) and Drugs and Behavior (PSYC 323), which were offered through Semester Online during the 2013-2014 academic year, according to Korski. The other four upcoming courses, Culture and Society (SOC 221), Biochemistry I (BIOL 301), Human Physiology (BIOL 336) and Sociology of Sex and Gender (SOC 225), are currently being developed by their respective instructors with the help of Emory’s Center for Interactive Teaching (ECIT), Korski said. English Professor William Gruber, who taught Baseball and American Culture through both Semester Online and ECO, said he hardly changed his course between the two programs. Still, Gruber said he had to adjust the semester-long class to fit it into the six-week summer session by trimming down readings and eliminating weekly quizzes.

Gruber, who retired in 2013 but still teaches online, said he loves the online platform, as he can interact with students more easily and better remember their names.

“The Semester Online people used to claim in advance that there’s no back row, and I’ve found that’s true — you do feel in some ways like you’re really part of a group,” Gruber said, adding that 12 students have already enrolled in his class.

Gruber and Oxford College Professor Jennifer McGee, who, along with Goodrich C. White Professor of Psychology Darryl Neill, taught Drugs and Behavior for both ECO and Semester Online, said they miss the latter platform’s ability to connect them with students at other schools.

“This could be a really good thing, because you get people from all kinds of different backgrounds,” McGee said. However, she said she found that the online platform allowed for less interaction with students than she would have with a regular, in-person class setting, which she saw as a negative factor. McGee also noted that, unlike ECO, Semester Online was not available to Oxford College students.

“At Oxford, a lot of the complaints we hear are that [students] have a hard time taking courses for their majors, and this can help with that,” she said.

College junior Joshua Niemtzow, who took Gruber’s course through ECO in the fall, said the class was one of his favorites that he had taken at Emory.

“I wouldn’t say the online setting was a plus, but it was a very good online program,” Niemtzow said. He added that he had a decent amount of contact with Gruber and the 12 other students taking the course. For weekly video discussions, he said, 11 to 12 of the students would consistently participate.

“It’s great for a lot of different purposes,” Niemtzow said of the online platform. “If you’re at home, if you have to take a semester off, if you have work, you can do the class work on your own time.”

College junior Hunar Amedi, another student who will be taking Gruber’s course this summer, agreed.

“During the first summer session, I’ll be working at an internship, and during the second one, I’ll be traveling, so this is perfect for me,” Amedi said. 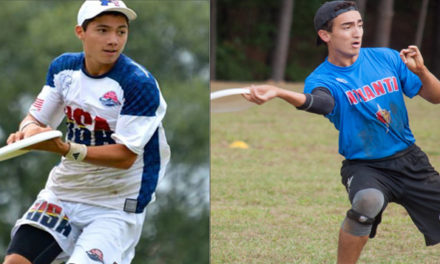 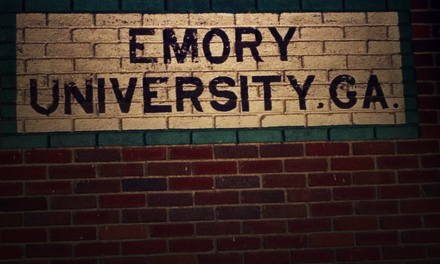