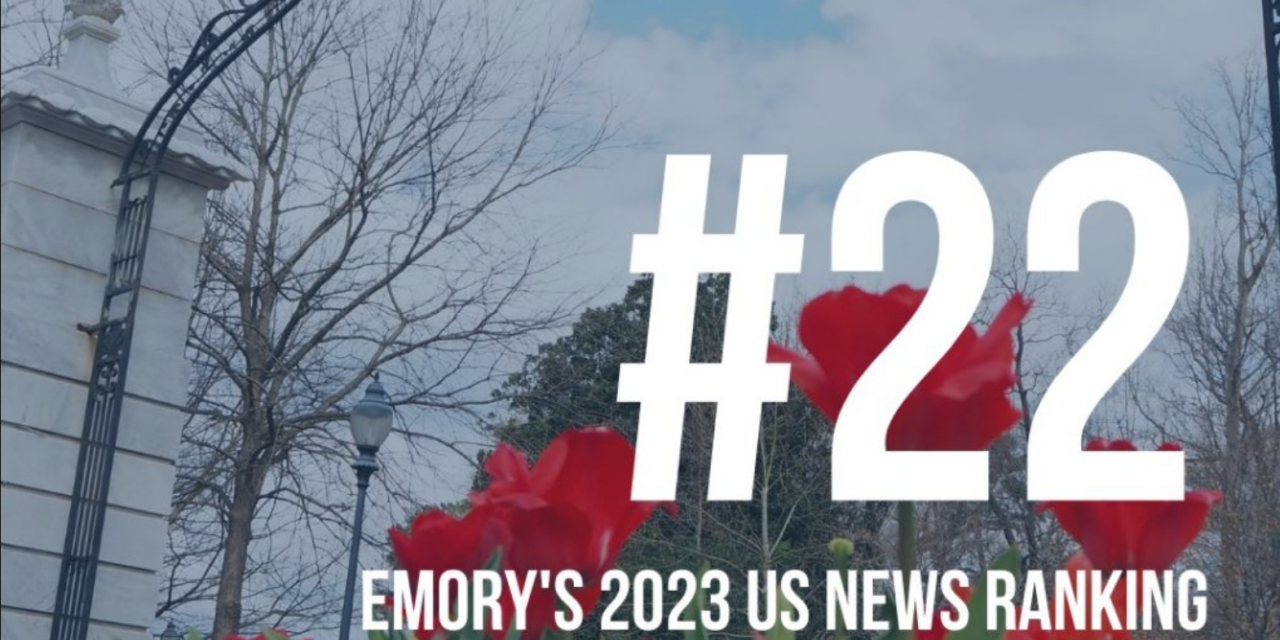 Emory University fell to No. 22 in the 2023 U.S. News & World Report’s (USNWR) “Best Colleges” ranking for national universities, following five consecutive years of Emory being ranked No. 21. The last time Emory’s rank dropped was in 2017, when it lost its No. 20 spot in the USNWR rankings.

Emory’s No. 22 position is the University’s lowest rank in decades. Since 1994, Emory’s rank has never fallen below No. 21 — until now. 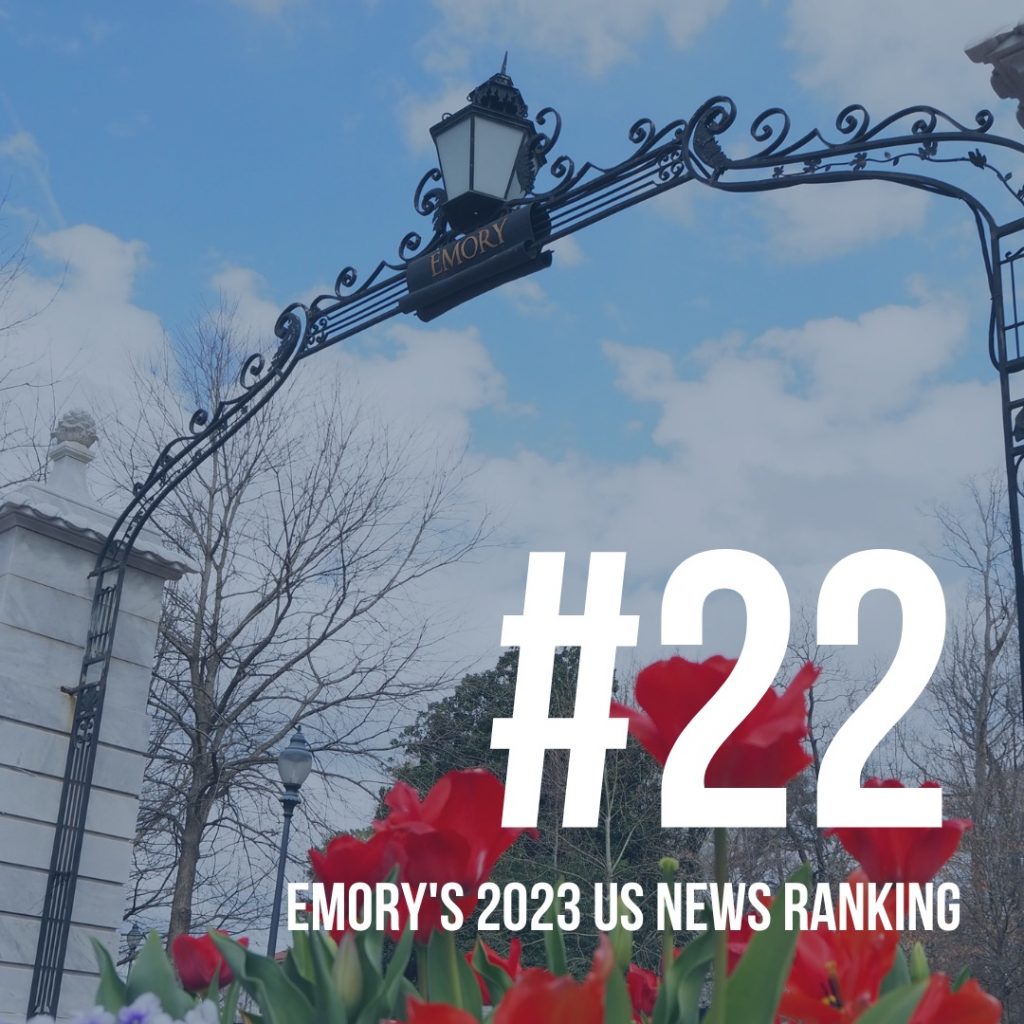 “The new rankings are the latest indicator of Emory’s leadership in higher education,” Assistant Vice President of University Communications and Marketing Laura Diamond wrote in an email to the Wheel.

USNWR included a new ranking this year for students graduating with the “Least Debt.” Emory is ranked at No. 40 with an average federal loan debt after graduation of $16,556.

Emory is also identified as No. 21 for both the undergraduate teaching program ranking, which is based on faculty’s commitment to teaching undergraduates in a “high-quality manner,” and the “Best Value” schools based on academic quality and cost.

Update (9/12/22 at 9:29 a.m.): A previous version of this article stated that the School of Nursing’s rank is consistent with last year. In fact, the rank improved by two places.

Update (9/14/2:14 a.m.): This article was updated to include ranking for universities other than Emory.