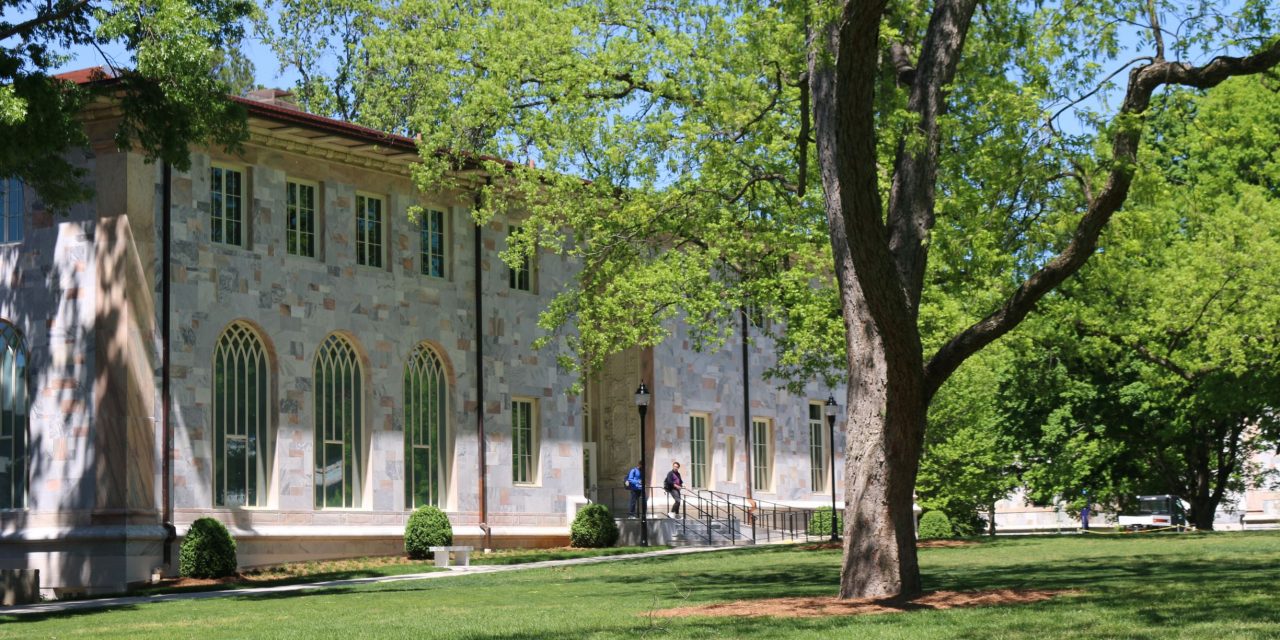 For the fifth year in a row, the U.S. News & World Report ranked Emory University No. 21 out of the nation’s top universities in the 2022 edition of its “Best Colleges” report. The University also returned to No. 21 in the “Best Value Schools” category after dropping from No. 21 to No. 23 in the 2021 edition.

“Emory offers a distinctive undergraduate experience, built on the breadth and rigor of an exemplary liberal arts education and elevated by the resources and opportunities of a world-class research university,” University President Gregory L. Fenves said in a statement to the Wheel.

In addition to University-wide rankings, various University colleges received area-specific recognition, which were ranked based on survey responses from deans and senior faculty from schools and departments across the country.

The report ranked colleges based on six key factors. “Outcomes” were weighted the most at 40% and include measures such as graduation and retention rates, proportion of bachelor’s degree graduates who took out federal loans and the average amount borrowed.

The second-most weighted factors, worth 20% each, were “Faculty Resources” and “Expert Opinion.” The former measured class sizes, student-teacher ratios and percentage of full-time faculty with the highest degrees in their field and faculty salaries. The “Expert Opinion” section was determined by the opinions of presidents, provosts and deans.

“Financial Resources,” “Student Excellence” and “Alumni Giving,” were also considered in the rankings, weighted at 10%, 7% and 3%, respectively.

The University told the Wheel that it was also included in rankings on ethnic diversity, most international students and best colleges for veterans but did not provide rank numbers.

Previously, the University was named to the Princeton Review’s “The Best 387 Colleges” list and was ranked No. 82 internationally in Times Higher Education’s “World University Ranking.”

“At Emory, we believe that our students learn best by taking risks,” Provost and Executive Vice President for Academic Affairs Ravi V. Bellamkonda said in a statement to the Wheel. “We offer an environment that challenges our students to delve deeper into what they know, and discover what they don’t know and grow personally through discovery of self and knowledge.”