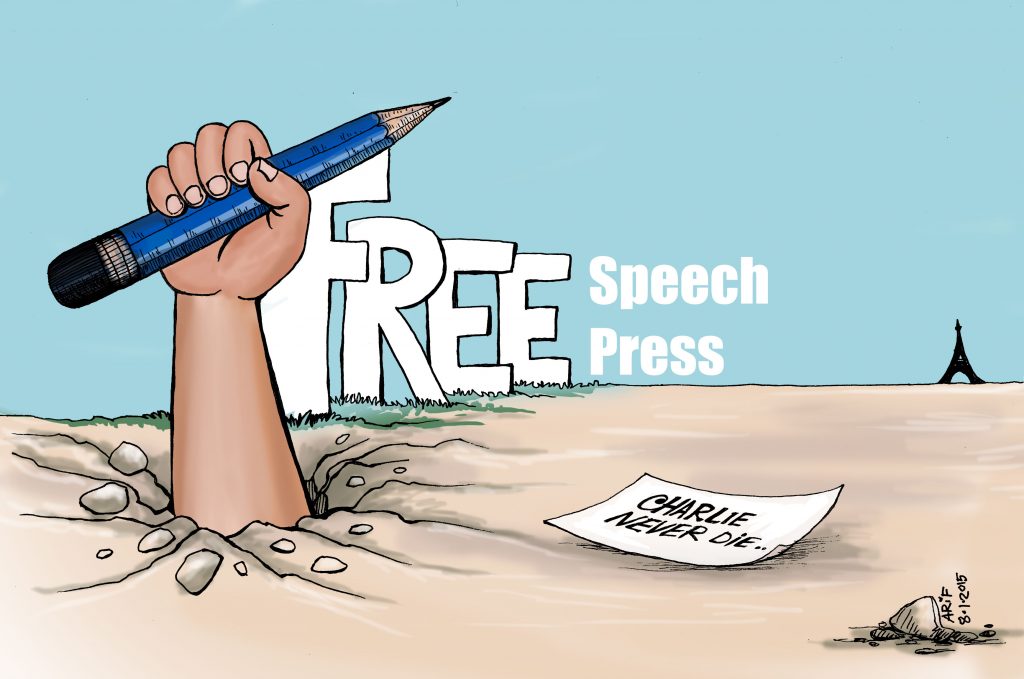 A Hong Kong activist set out to prove that free speech in Hong Kong still existed. He went out on the streets and chanted the popular pro-independence slogan, “Hong Kong people, establish our state.” On Nov. 11, he was sentenced for inciting secession and faces nearly six years in prison, CNN reported. This is the product of the new national security law imposed by the Chinese Communist Party (CCP), which gives China sweeping power over the previously legally independent territory of Hong Kong.

Originally operating under the “one country, two systems” arrangement, the political agreement proclaimed that while Hong Kong was still considered Chinese territory, it was allowed to have its own constitution, political, judicial system and legislature. However, the new law now not only overwrites Hong Kong’s constitution, but also forces it to adopt severely restrictive and controversial policies imposed by mainland China. While mainland Chinese citizens have always been under informational prohibitions, Hong Kongers are experiencing the same revocation of their rights of freedom of expression, press, legislature and political system. The new law also threatens academics all throughout the world. University campuses and classrooms thrive when all members of the community can contribute freely, without the threat of punishment for sharing an opinion, and the least universities can do is provide privacy and security measures to keep their student bodies safe.

The law includes articles that are a direct threat to democracy and sovereignty, such as allowing extradition and closed door trials in Beijing and criminalizing everyday offenses like vandalism as terrorism. Even if a student doesn’t want to break the rules, it is incredibly difficult to know exactly what not to do, since the new law is intentionally vague. For instance, the law created a branch of government dedicated to the “safeguarding [of] national security,” which Hong Kong will achieve by “gathering intelligence.” I’ll tell you what that means: nothing. The vague wording paves the way for arbitrary verdicts, strict industry investigation, media control, and unexplained prosecution processes they consider to be in the interest of national security. The law is even applicable to news media, non-profits, travelers, and all Chinese and Hong Kong citizens. Anyone, even if outside of the country or under the name of a company, can be prosecuted. Essentially, China is outwardly violating Hong Kong’s autonomy, threatening anyone with connections to the island and affecting the freedoms of international students in the U.S.

In November 2019, Luo Daiqing was sentenced to six months in prison after he was detained by police when he returned from the University of Minnesota to China for summer break, Axios reported. Documents obtained by the outlet claimed he posted a tweet with a meme denigrating Chinese President Xi Jinping’s image. While China has always imposed restrictions on free speech, the new repercussions lay ground for targeting political dissidents and prosecuting them. In the case of universities around the world, students face threats for doing basic schoolwork or for voicing an opinion. A college campus should be a secure place to exchange ideas and learn about different perspectives, but the implications of this law threaten basic rights by making academics choose between free discourse and jail. At the same time, personal lives are affected: students cannot travel home because entering their home country might not be guaranteed, face problems getting jobs because working for a company outside Hong Kong could be considered collusion, and don’t go online or outside to protest because it could be considered terrorism.

As a result, students and teachers with any relation to Hong Kong will hesitate before writing a Tweet, before making a comment in class or before signing up for a political science course based on communism or East Asian politics. The questions are twofold: what can we do to defend free speech and prevent Chinese legislation from affecting people voicing an opinion? More importantly, what obligations do the leaders of our educational communities have in protecting the international academics they oversee?

One basic obligation is trying to keep students safe. Some universities across the U.S. have committed to implementing safety measures. At the University of Pennsylvania, for example, students who wish to enroll in a course containing sensitive material to China will receive a syllabus with a note warning that the topics that to be discussed may be considered politically offensive to the CCP. At Princeton University (N.J.), when students sign into one of such classes, they are assigned a numerical code to be used instead of their name to protect their identities and comments. Finally, at Harvard Business School (Mass.), they have introduced amnesty for class participation, valid for all students in classes with sensitive content. While participating in class is usually a requirement, students will not be penalized if they solicit amnesty. Emory University has not commented on this issue. The solutions highlighted are easy to exercise, and should be put in place at Emory now. We must foster an environment that prioritizes both intellectual liberty and student security.

There is no way of guaranteeing complete safety — institutions cannot oversee everything that happens inside a classroom or everything their students are thinking and posting. However, we must take precautionary measures. There are more than 350,000 Chinese students enrolled in U.S. universities, and at least 1,250 at Emory (that’s about 10% of the student population). As a community that prides itself in protecting freedom of speech and upholding its international body, mitigation strategies to protect students are way overdue. The CCP will not change its legislature and classes must keep going, but Emory must refrain from being another bystander — it must do its due diligence. 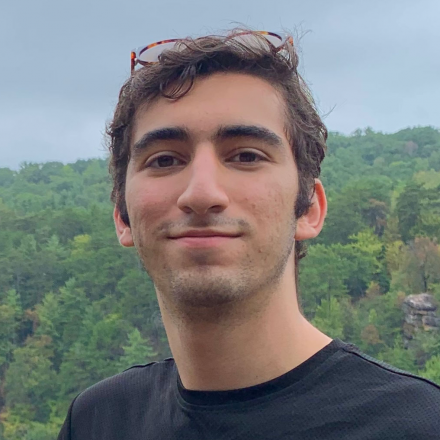 Bruno Hammerschlag (23C) is from Panama, Panama, majoring in neuroscience and behavioral biology and minoring in neuroethics. 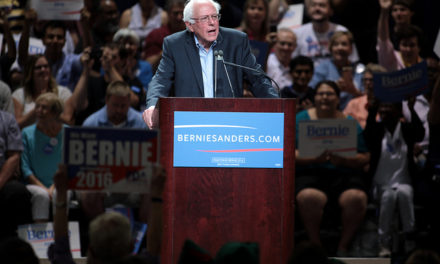 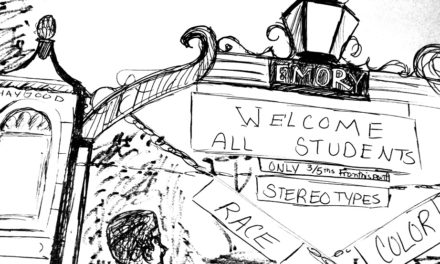 University Must Confront Its Racist History

A Journey Toward Self-Realization