Emory Must Back LGBTQ Rights Amid Methodist Rift 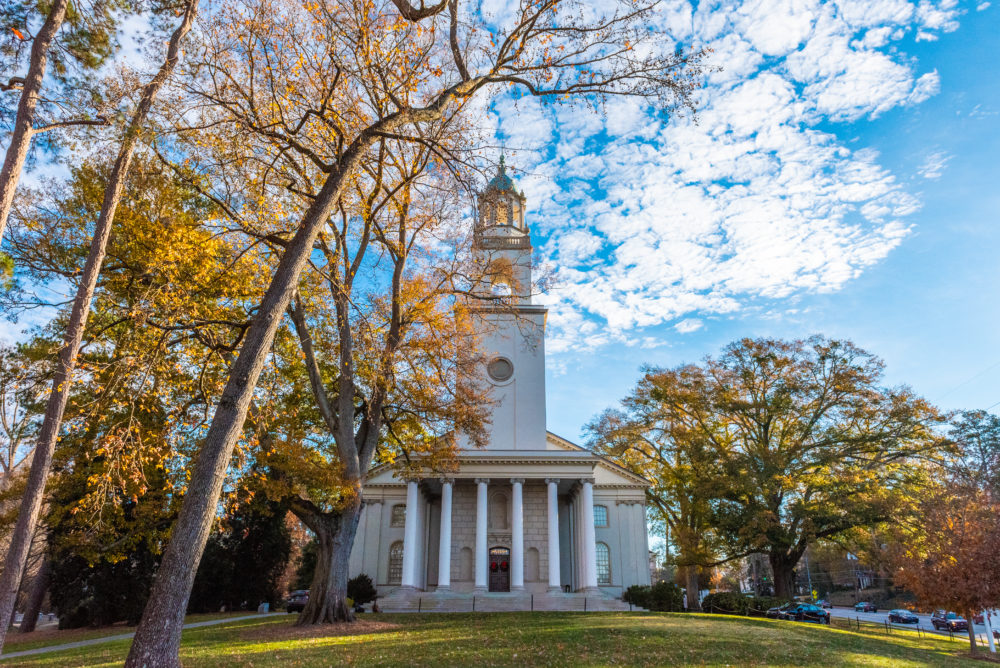 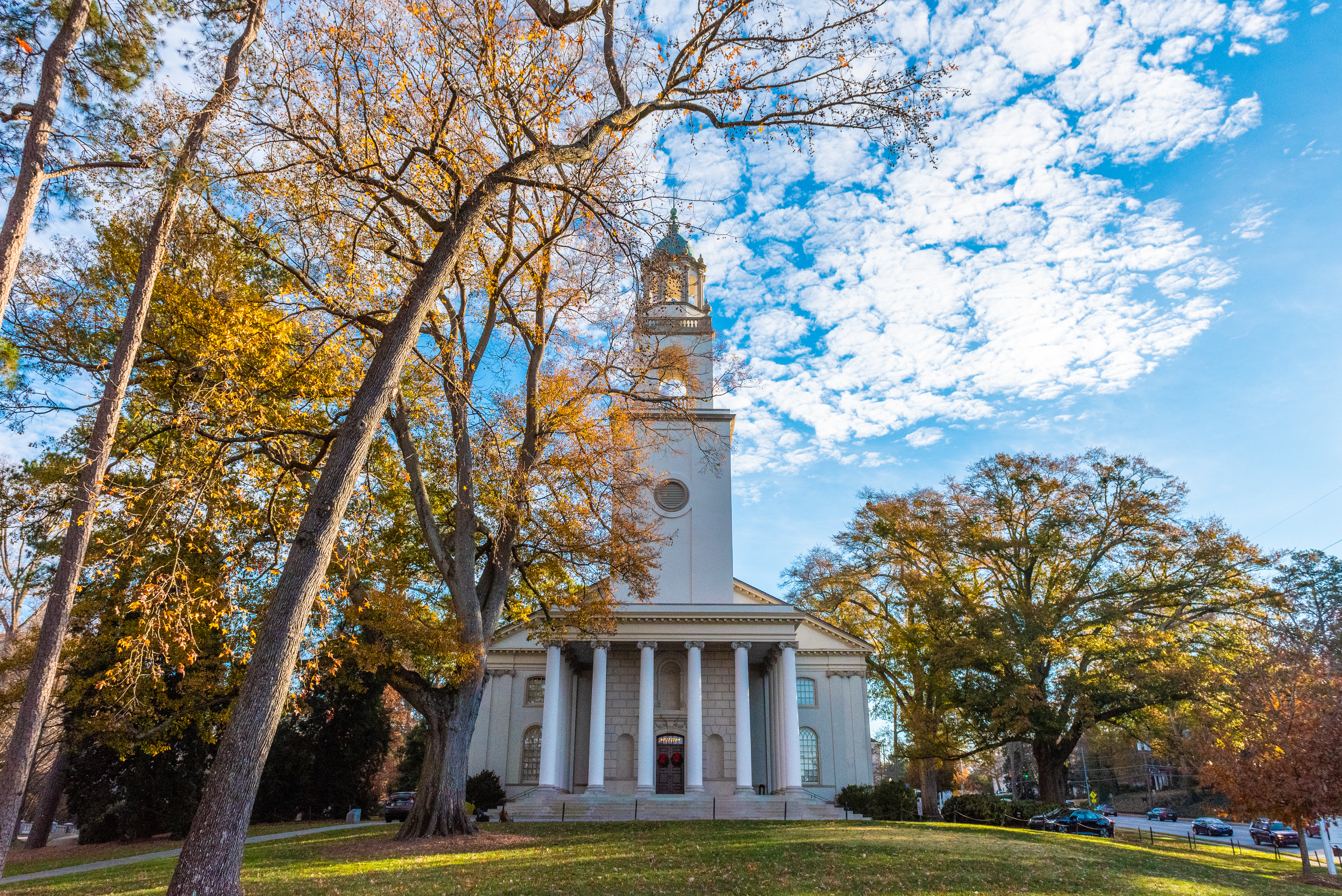 Glenn Memorial United Methodist Church, which opened its doors in October 1931, is a testament to Emory’s Methodist roots./Priyam Mazumdar, Contributing

The last time the Methodist Church split was over slavery in 1844. While the two sides eventually reconciled to form the United Methodist Church (UMC), it now faces tension over another pressing issue: LGBTQ rights.

Emory University is chartered under UMC, which contentiously voted to prohibit same-sex marriage and the ordination of gay ministers. While 53 percent of all delegates, including international voters, voted for the “Traditional Plan,” 66 percent of American delegates voted in favor of the more progressive “One Church Plan.” The latter would have offered individual churches room for their own interpretations of scripture. Some believe the outcome of this vote will lead to a split in the UMC, with dissenting churches embracing the LGBTQ community and gay ministers.

Regardless, it’s unclear how the UMC will operate given that some of its ministers and a significant portion of its congregations identify as LGBTQ.

Emory was founded as a Methodist university, and it continues to be affiliated with the church. Currently, five of the 45-member Board of Trustees are ordained by the UMC, including its Vice Chair B. Michael Watson. But the UMC’s decision clashes with the University’s support of the LGBTQ community.

In a University-wide email, Sterk acknowledged that Emory respects and welcomes people regardless of their sexual orientation. However, the University needs to supplement this internal support with external advocacy to uphold those ideals. Emory should support a split in the UMC and side with those advocating for a more inclusive and welcoming church. The University should not affiliate itself with a church that rejects the LGBTQ community.

It’s a promising sign that our University leaders have already denounced the decision. Campus Pride, an organization that measures institutional support for LGBTQ individuals, currently gives Emory 4.5 out of 5 stars. If Emory wants to preserve this rating, it should seriously reconsider its relationship with the UMC.

Rev. Lisa Garvin, acting dean of the Chapel and Spiritual Life, said she hopes Emory will influence the church’s decisions on similar matters in the future. She added that “the church has taken an action, but that does not mean it’s the position of all people and clergy who are Methodist.” The Candler School of Theology’s leaders have also responded critically to the decision. Dean of the Candler School of Theology Jan Love wrote to Candler students that the school would continue supporting its “LGBTQIA+ sisters and brothers at this time of hardship, grief, and suffering” on Feb. 26.

Associate Dean of Methodist Studies Anne Burkholder maintains that a united church does not have to be a unanimous church. She said the problem is twofold: traditionalists dogmatically interpret scripture and fail to respect each church’s interpretation of the Bible. It’s unclear how this ideologically divided church would function, but the University cannot allow the UMC to erase LGBTQ individuals. Emory should not only continue to support LGBTQ individuals, as Sterk outlined in her email, but it should also advocate for a split within the church to ensure that LGBTQ humanity cannot be denied.