Whatever genre people choose to listen to while studying — be it Mozart or Mongolian throat singing — some college students depend on music to be productive. To capture the diversity of musical interests of the studying population and pick out some recommendations for musical fodder for late-night library grinds, The Emory Wheel asked four Emory students for their study music recommendations.

These transcripts have been edited for length and clarity.

As a musician, it’s probably more interesting for me how I listen to music because … I play trumpet in the [Emory University Symphony Orchestra and] sometimes my homework is to listen to the music we’re playing so I can understand how my part fits in with the rest of the orchestra. When I’m listening to that, I’m really listening to the details of the music and how parts fit together and intertwine. It’s actually kind of hard for me to listen to straight classical music or Baroque music [when I study]. Actually my favorite study album right now is “The Life of Pablo” by Kanye West. I actually really enjoy the album, but I’m rarely listening to the lyrics, [whereas] someone who sings or who is in the Concert Choir, they’ll say the opposite because they’re always listening to lyrics, so they won’t actually hear the underlying chord changes underneath. It really depends on who you are and what you are doing.

I have a playlist that I listen to when I study, and it’s all instrumental. Depending on the type of studying I have to do, I listen to different types of music. Half my major is [quantitative sciences] so a lot of my classes are just rote practicing of math problems. That way I can zone out a little bit and so I don’t have to concentrate as hard to study that. When I’m studying I don’t listen to anything too hype because I’ll get distracted for sure. I don’t listen to pop music; in fact, I hate pop music.

Lately, what I’ve been listening to … [is] a lot of indie folk when I’m studying like The Lumineers. I can play [The Lumineers’ first album] and repeat it without realizing because it has words in it, but it’s slow enough that I’m not just paying attention to the music. The Lumineers is one of those bands that all of their songs sound the same, [so] when you’re listening to it front to back it’s not like I’m stopping. It’s kind of just like it all transitions into each other … even with my playlists when I’m not just listening to albums they’re all a similar sound, the same type of music.

I just type in YouTube “Classic Music for Studying” and … listen to the music while I am studying. I’m actually an international studies and Chinese double major, so most of my homework is papers and essays. Classical music has no lyrics; if you listen to new music and there’s lyrics to it, eventually you’ll focus on the lyrics and deviate from your work. It kind of disturbs the mind unless it’s music you really know. [Since] there’s no lyrics [in classical music], it’s just really instrumental stuff, and so I think it keeps the mind focused a lot. I like Beethoven and Mozart. I play the violin, and so I have been in orchestra before. It’s probably why I’m more close to [orchestral] music. 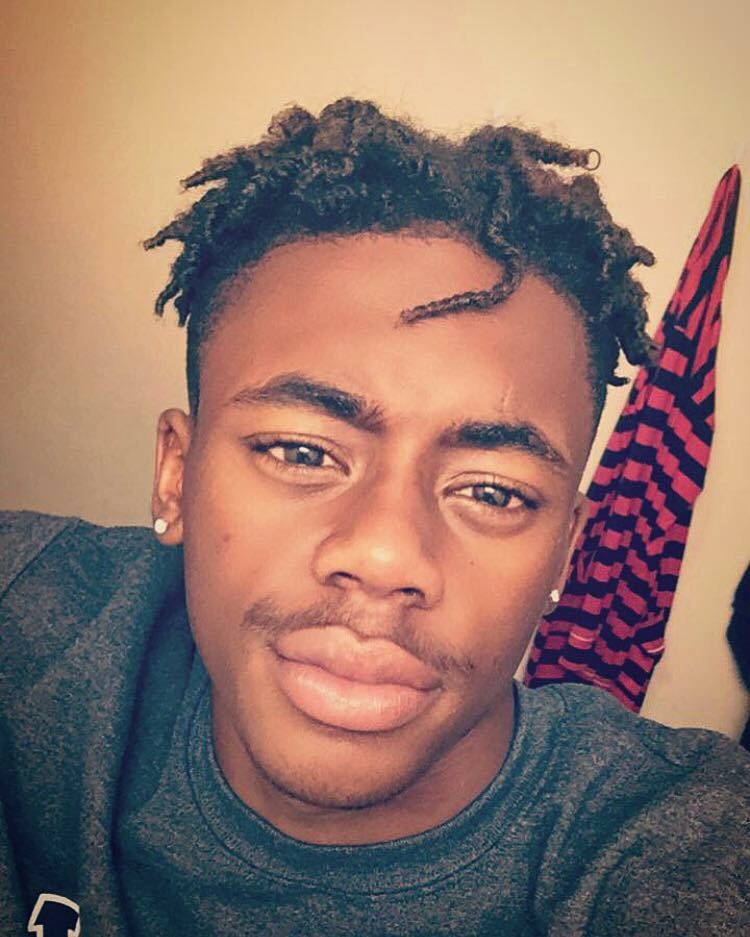 Just coming from a disposition of being black, growing up I learned that the way [people] learn is through rhythm and song for a lot of the things we do. If you look at how people are raised and when they’re taught young, a lot of the times [it’s through] songs and music and rhythm and dances. There has to be a connection between [music] and being able to learn, even at this level of education. I’ve created playlists on Spotify that’s just beats. I’ll have like an instrumental playing or a beat playing in my ear while I’m studying or in a lecture. And for some reason, it makes it easier for me to retain the information. I would say find an instrumental [of your favorite song] and play it while [you’re studying]. For some reason the information retains [itself] better.

As for what I listen to while studying. I found a couple of artists that are so dope. One [artist], her name is Noname. My roommate put me onto her like three days ago, and I have not stopped listening to her. She’s like alternative, [rhythm and blues], but at the same time she raps. It kind of has its own sound — you know how Chance the Rapper sounds? Trippy beats and chill. Her voice is almost like a beat, but at the same time keeps so much synth and has so much flavor to it. Listen to “Telefone” by Noname … it’s good to listen to for everything.

While recommendations have ranged from indie rock to R&B, the critical theme behind all the music mentioned is that it does not detract too much from the focus on studying. As finals start to plague your life, keep these opinions in mind, and perhaps switch off the power ballads from Hamilton and turn to the likes of Noname instead. 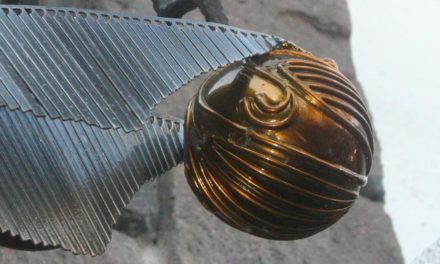 Yarbrough: Jack Of All Trades