On any given day, Emory School of Law Adjunct Professor Charles Kuck’s law firm handles more than 20,000-25,000 immigration cases. One of his current clients goes by the name of She’yaa Bin Abraham-Joseph — or, as he is better known: 21 Savage.

In early February, the U.K.-born and Atlanta-based rapper was arrested by Immigration and Customs Enforcement (ICE) for overstaying his visa that expired in 2006. ICE released 21 Savage on $100,000 bond, and he currently awaits his hearing, which Kuck said could take more than a year.

21 Savage’s general counsel Dina LaPolt reached out to Kuck after the arrest because of his expertise in immigration law. Kuck previously secured in-state tuition for Deferred Action for Childhood Arrivals (DACA) recipients in Georgia and has worked on similarly high-profile immigration cases in the past, including that of immigration rights activist Eduardo Samaniego. Kuck, who currently teaches asylum law on Wednesday mornings at the law school, admitted that he didn’t know 21 Savage or his music prior to the case. But he said that he had no problem developing a natural rapport with his client.

“I relate to people from all over the world, from every type of background you can possibly imagine, by simply having human empathy,” Kuck said. “He may have been raised in a different part of Atlanta than I’ve been living in for the past 30 years, but we’re both human beings.” 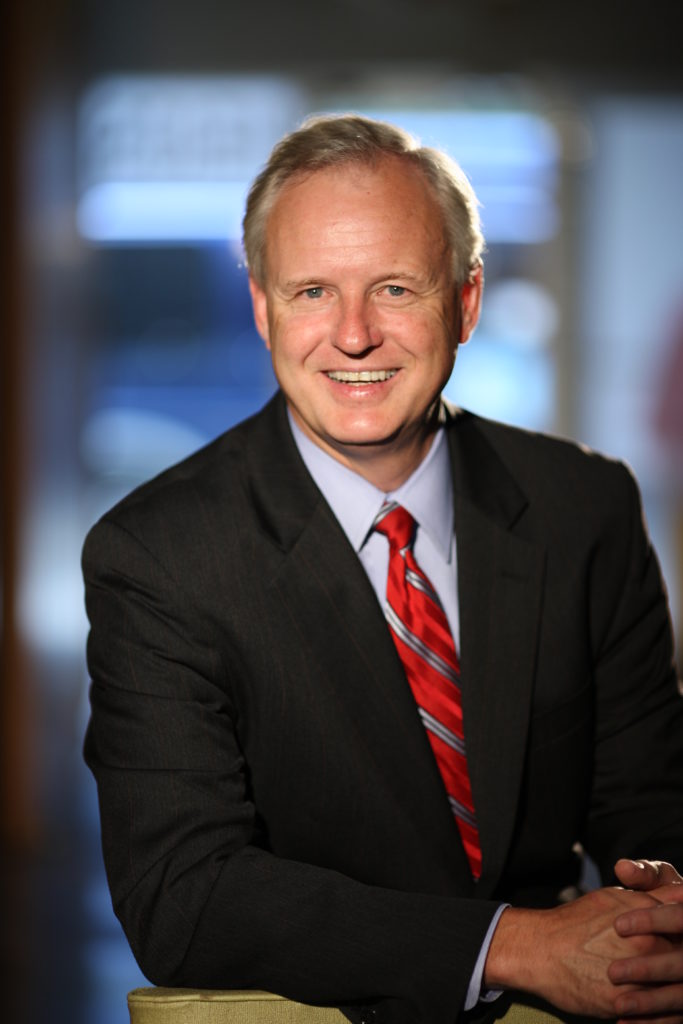 Kuck also said that he decided to take the case because he believed 21 Savage should not have been detained in the first place.

“It was an important case to me because it was clear to me that ICE was using him as an example to others and using him as a means of intimidation,” Kuck said. “And I don’t like bullies.”

“I’m a lawyer after all,” joked Kuck, explaining that wealthier clients like 21 Savage help to cover the costs of dozens of pro bono cases that the firm takes on each year.

Kuck, who estimates that he has already spent about 150 hours on the case, said that although he cannot predict when 21 Savage’s U.S. residency will be confirmed, he is “fully confident we will eventually be able to secure his permanent residence.”

Because of the heavy public scrutiny surrounding high-profile cases such as 21 Savage’s, ICE and the U.S. court system are forced to be more thorough in their work.

“It’s certainly helped ICE and the court understand that we’re different in that way; they’re going to be scrutinized if they don’t dot every “i” and cross every “t” moving forward,” Kuck said.

Kuck speaks with confidence from his nearly 30 years of experience as an immigration attorney. Although he only became a practicing lawyer in 1989, he said his ability to relate to his clients has been shaped by his experience as the grandson of German immigrants. Yet immigration law wasn’t always an obvious choice for the seasoned attorney. He didn’t study the subject while pursuing his Juris Doctor at the Sandra Day O’Connor College of Law at Arizona State University, but his very first case involved “extraordinarily impactful” pro bono work securing asylum for a Guatemalan farmer.

Despite having worked as an immigration attorney for 30 years, Kuck shows no signs of slowing down, especially in the era of President Donald J. Trump.

“The day after the [2016 presidential] election, the phones started ringing incessantly — and they haven’t stopped,” Kuck said.

Under the Trump administration, the number of pending cases within the U.S. immigration courts has increased by nearly 50%, according to The New York Times.

“It’s just got public attention — every single day people are treated like this,” Kuck said about the case. “What’s different here is people know who he is.”