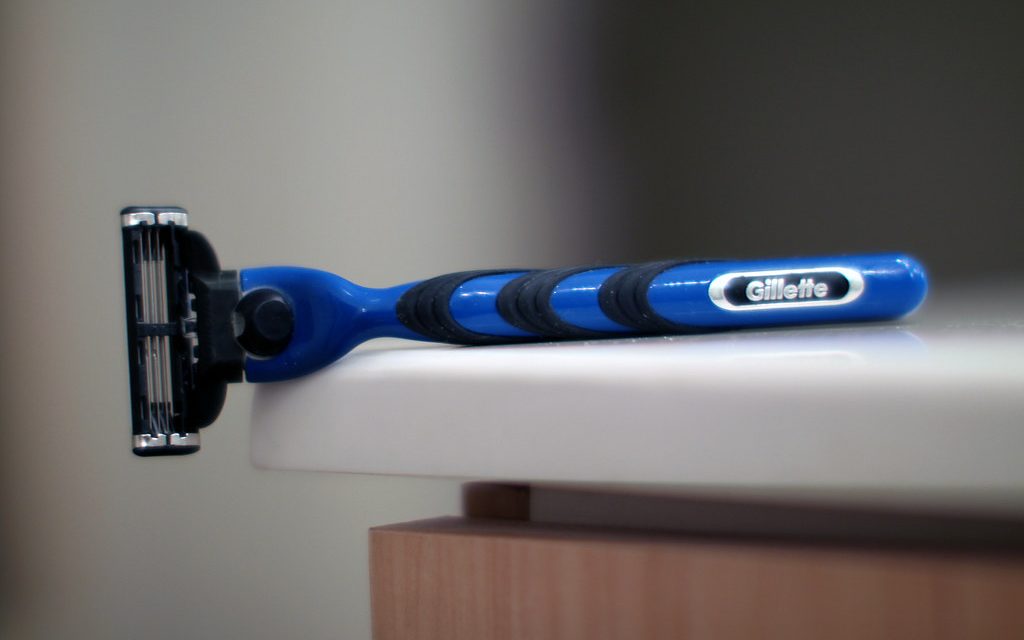 Emory University recently became one of 37 colleges participating in the Gillette University Recycling Pilot Program in partnership with the recycling company TerraCycle, which specializes in handling hard-to-recycle materials. The program encourages students to recycle their used disposable razors, replaceable-blade cartridge units and associated packaging at public drop-off locations across the country.

By joining the program, Emory will have the option to act as a drop-off location for razors. In a May 24 email to the Wheel, TerraCycle Senior Account Manager Marielle Christie wrote that if the University decides to act as a razor collection site, the location will be coordinated in the fall.

Students who register for the program by June 3 will be entered in a raffle for the chance to win a year’s supply of Gillette or Venus razors, two tickets to an NFL game at Gillette Stadium or a heated razor. One winner from each school will be announced by the end of June, according to Christie.

The university program — which is in its first year — was created in hopes of recycling the estimated 2 billion razors and refill blades thrown away each year in the United States, which Christie called a “waste epidemic.”

“The recycling programs are grassroot, community-based efforts, so we encourage students to sign up and participate not only for the chances to win the prizes, but also to have the opportunity to divert this super unique and niche waste stream from the already-crowded landfills that we have in the U.S.,” Christie said.

Christie explained that disposable razors are a “highly overlooked waste stream,” as they are made of both plastic and metal, and therefore cannot be recycled through traditional “curbside” methods in blue recycling bins. To avoid being landfilled, razors need to be collected with the intention of separating the metal and plastic components.

“Through our partnership with Gillette, we are working to inspire Emory students to rethink what is waste, as well as help foster awareness that solutions do exist for items that may seem otherwise unrecyclable,” TerraCycle founder and CEO Tom Szaky wrote in a May 4 email to the Wheel. 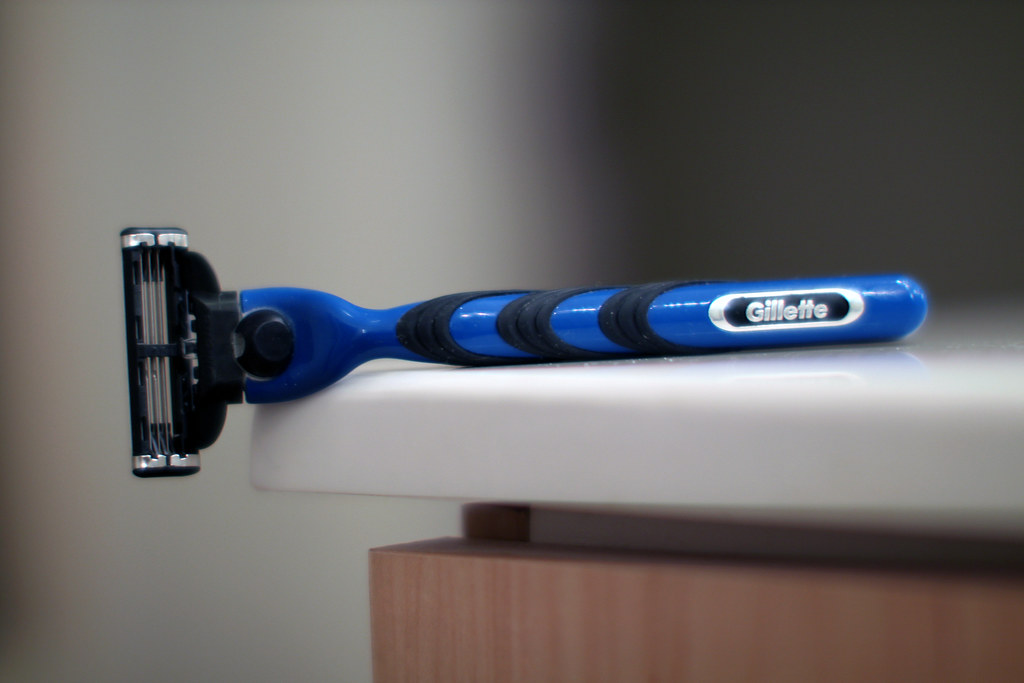 Daniel Sagarna (24C) helped bring the program to Emory after his friend’s father, TerraCycle Chief Administrative Officer Richard Perl, asked him to raise awareness about the program on campus and gauge how receptive students were to the idea. Sagarna collected student signatures on a petition to get Emory involved with the program. The petition was then given to TerraCycle and University administration.

Although Sagarna said the number of signatures was not disclosed to him, he noted that students generally supported the idea.

“Whenever I would explain to someone one-on-one, face-to-face what the whole program partnership was, they thought, ‘This is a really good idea. This is something I also didn’t think about,’” Sagarna said.

All Gillette products collected at the drop-off locations will be cleaned and sorted by material composition. The products will then be broken down and used by manufacturing companies to produce goods such as outdoor furniture, shipping pellets, storage containers, construction tubing and athletic fields.

The idea behind the program is not new — Gillette first partnered with TerraCycle in 2019 to create the “world’s first national razor recycling program” and offer drop-off locations. However, the companies wanted to better reach the younger generation, which Christie said is more likely to prioritize sustainability. Gillette and TerraCycle were inspired to create a branch of the program and contest specifically dedicated to colleges.

Sagarna agreed with Christie, explaining that teenagers and young adults were “given” environmental problems to solve.

“It’s unfortunate, but it is up to us, because we’re going to be the people that are living here in 40, 50, 60 years,” Sagarna said. “The fact that we’re young, and we’re going to have more and more power as we grow up, it’s definitely great that they’re using that.”

During the 2020-21 academic year, Emory’s compostable waste was landfilled, as the University’s former compost partner succumbed to compost market failures in September 2020. Without a compost partner amid the pandemic, all compostable waste was rerouted to the landfill. Emory’s reliance on single-use plastics — such as takeout containers and personal protective equipment — also increased during the pandemic.

Pre-consumer material, which includes waste from food preparation that are disposed of before consumption, began being composted again in summer 2021 after Emory formed a new partnership with the waste management company Goodr.

However, the University still faced composting difficulties during the 2021-22 academic year. All post-consumer materials, such as leftover food scraps and soiled napkins, from the Clairmont campus were landfilled due to residents not properly sorting their waste between designated bins. Clairmont compost was thus “contaminated” with non-compostable waste, according to a March 25 email to the Wheel by Associate Vice President for Facilities Management David Forbes. As a result, Goodr could not properly compost Clairmont’s post-consumer materials.

Sagarna noted that although students can personally work to correctly sort their compost, he does not believe enough people will take it into their own hands.

“The goal is to eventually become as eco-friendly and sustainable as possible,” Sagarna said. “This definitely does pave the way for more things to come in the future.”