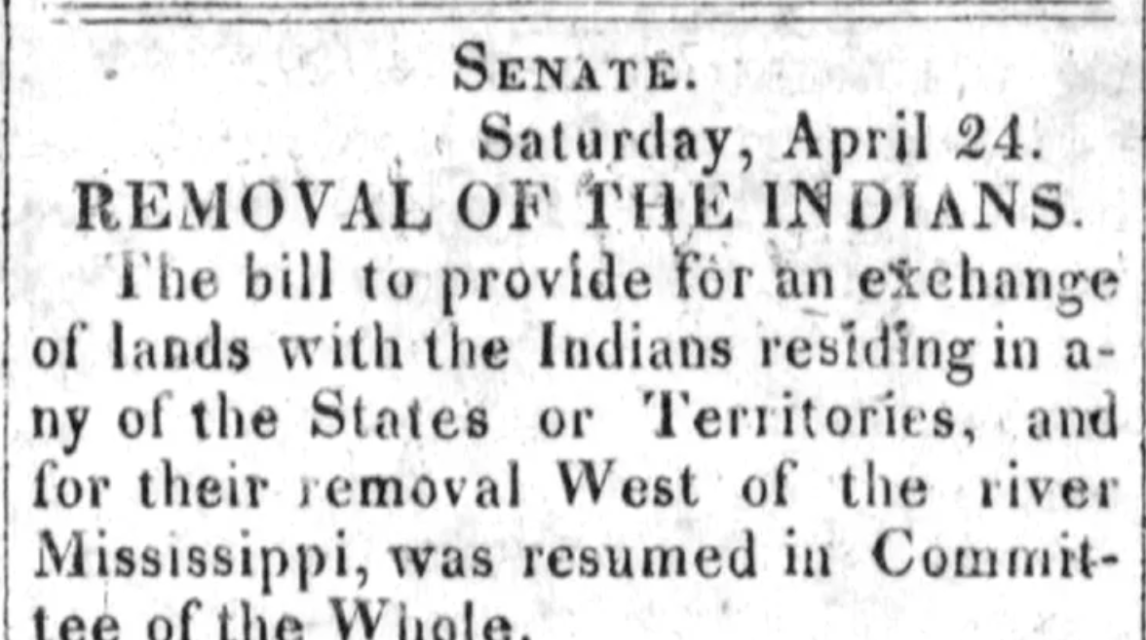 The Board of Trustees approved a statement on Sept. 27 acknowledging the Muscogee (Creek) people who lived on the land where Emory University’s Oxford and Atlanta campuses stand today and the displacement of these people in 1821, 15 years before the University’s founding.

“We recognize the sustained oppression, land dispossession, and involuntary removals of the Muscogee and Cherokee peoples from Georgia and the Southeast,” the statement reads. “Emory seeks to honor the Muscogee Nation and other Indigenous caretakers of this land by humbly seeking knowledge of their histories and committing to respectful stewardship of the land.”

University President Gregory Fenves wrote in a statement that the acknowledgement is about “accountability as much as it is about understanding our past” and credited the work of University leaders, historians and experts to create the statement, which he said built on years of work of students, faculty and staff.

Fenves also announced plans that align with the Executive Summary of the Task Force on Untold Stories & Disenfranchised Populations, which was released in April and advised the president on how to recognize, observe and memorialize Black, Native and Indigenous populations at the University.

These plans include the creation of a Language Path, establishing “a stronger connection” with the Muscogee Nation and continuing to celebrate Indigenous People’s Day. The president also noted the “In the Wake of Slavery and Dispossession” symposium, which hosted informational events on campus related to the University’s past oppression of Black, Native and Indigenous populations from Sept. 29 to Oct. 1.

Kennedy Pete (24C), a member of Navajo Nation, called the land acknowledgment a “really powerful” and an “amazing step for Emory.” Pete also said she appreciated Fenves’ reference to the symposium and the power the event had to educate and create dialogue between Indigenous, Native and Black communities.

“The 1821 treaty and others during this period led to massive land dispossession from Indigenous nations, and allowed for continued expansion of the Southeastern plantation economy,” Vidali wrote. “These facts also form part of the background to the horrific forced removal of over 20,000 Muscogee Creek people from Alabama that occurred in 1836-1837 and through which approximately 3,500 Muscogee Creek people died en route.”

Beth Michel (12PH), Associate Dean of Admission and a NAISI program leader, credited Womack for his role in laying the groundwork for changes announced by Fenves. During his years at Emory from 2007 to 2019, Womack taught in the English department and was a leading figure in Indigenous and Native Studies, proposing initiatives such as the Language Path, which Michel heard of when she came to campus in 2019.

“[He advocated] for seeing more reflection of his ancestors and the Muscogee (Creek) community on campus because it not only sits close to his heart, but because he knew that he was teaching on his traditional homelands,” Michel said. “All of his words that he would share … have resonated with me, and they stick with me when we’re doing anything related to the Indigenous community campus work.”

While Michel only worked with Womack for one year before he retired, she said that his ideas continue to impact her today. 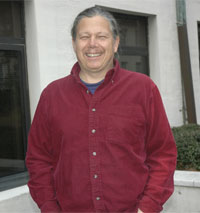 Former Associate Professor of English Craig Womack pushed for the creation of more resources for Native and Indigenous students during his time at Emory. (Emory University)

Fenves appointed Cahoon Family Professor of American History Malinda Maynor Lowery and Dean of Religious Life and University Chaplain Gregory McGonigle as co-chairs for the Language Path working group. Lowery, who joined Emory faculty this past July and is a member of the Lumbee Tribe, said that the statement is a combination of “getting the history right” and “expressing an ongoing institutional commitment that’s about the future.”

“It’s especially critical if you’re inviting people into your community and seeking their representation … that the institution makes some kind of commitment to acknowledging not just past wrong, but also continued relationship,” Lowery said. “That’s what the land acknowledgment begins to do in that it expresses truths about the past things that we must understand … and then it also establishes a framework and some values around the actions that we take now and into the future.”

Lowery said that the timeline on the Language Path’s completion is tentative, but that the committee is in the initial planning stages.

“It’s kind of heavy to know the history of where you are with everyone else around you not knowing,” Talavera-Brown said. “If you’re brought up in the way of existing as a Native person, you’re aware of the pain and you are aware of the removal and the genocide and you still feel those people present. That’s not something that goes away. The land remembers all.”

Talavera-Brown, who is a member of the Diné tribe, felt like there was a “movement for change” at Emory when she first arrived on campus in 2019 and was invited to a lunch for Native American and Indigenous students. However, she felt her perspective shift once her first semester started.

“There weren’t any Native American students,” Talavera-Brown said. “My freshman year was only me and Iliyah, and that was not shocking, but just like, ‘Oh, wow, this is really a building from the ground-up situation.’”

In Emory College of Arts and Sciences’ accepted class of 2025, only 1% of students identified as Native American. Oxford College did not accept Native and Indigenous students were not reported.

Talavera-Brown is skeptical about the University’s ability to follow-through on their promises to Native and Indigenous populations at Emory and in the Muscogee Nation.

“Having experienced some forms of silencing and microaggressions and ignorance with people high up at Emory, Emory administration, having experienced the way things that have been had been handled in the past, makes me hesitant to really believe that,” Talavera-Brown said. “It’s hard to process because things are also happening so fast.”

Talavera-Brown also recognized the dedication of former community members like Womack and Klamath Henry (19C), who was an active proponent for Native and Indigenous issues at Emory, receiving the University’s prestigious Brittain Award upon her graduation in 2019. Talavera-Brown cited the University’s failure to acknowledge the work of these leaders as one of the reasons she is skeptical of change post-symposium.

“It’s people like Klamath Henry, who graduated the year before I came to Emory, and was just an amazing voice that always shouted and screamed and made a ruckus but never necessarily got the visibility that she deserved,” Talavera-Brown said.

Lowery said that she has hope for continuing to broaden resources for Indigenous and Native studies at the University.

“My goal for Emory is for every student, staff and faculty member to see themselves having a relationship to Native studies and to Indigenous people, their ethics that are embedded in Native studies that serve everything that we do,” Lowery said. “Whether it’s what kind of community we build, and how, whether it’s what we study … what we teach and how we teach, these are things that Indigenous Studies has something to say about.”