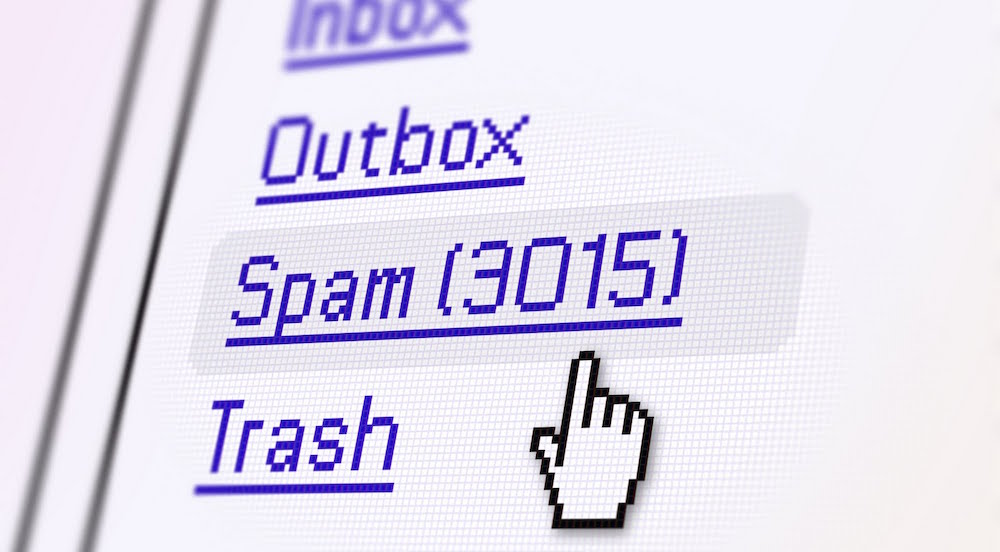 Bid farewell to your email’s Quarantine Summary: a new email filtering service will affect how all Emory registered email addresses receive junk mail beginning Feb. 16, according to an all-Emory email from Jay Flanagan, manager of enterprise email and messaging at Emory.

Instead of the dreaded late afternoon Quarantine Summary in your Emory inbox, all filtered messages will appear in the Junk Mail folder.

According to Flanagan’s email, the filtering service will switch from Postini to Microsoft’s Exchange Online Protection (EOP) service, which will be implemented through a partnership between the Emory University Messaging Team and Emory Health Information Services.

Postini is a Google product that filters potential spam and virus-infected messages before they reach user inboxes, according to Project Manager Trisha Wilson.

Flanagan noted that there will be a “bake-in period,” during which customers will need to get used to the new way of handling spam.

“Initially, customers may see more spam in their inboxes as we tweak the service, and as they determine whether to block or allow certain senders,” Flanagan wrote. “In the end though, the ability to manage your own spam easily from within your email client is, we believe, a big win.”

Wilson wrote in an email to the Wheel that the University’s decision to switch to from Postini to EOP was based largely in Google’s decision to retire the Postini product and upgrade their new tool Google Apps (GA).

“Upgrading [to Google Apps] would have presented us with challenges, like not having the ability to have approved or blocked senders by domain, only email addresses, having to login to a separate account to see or manage your spam and changes to how mail is scanned when it first comes into Emory,” she wrote.

“In the end though, the ability to manage your own spam easily from within your email client is, we believe, a big win.” — Jay Flanagan

Flanagan, who is part of the Emory University Messaging Team, cited another reason to switch to EOP.
He wrote in an email to the Wheel that third-party vendors sending bulk email were often blocked by Postini and Google Apps, and that this problem caused the majority of complaints about the system.

“These issues will be alleviated with the switch to EOP,” Flanagan wrote.

Flanagan added that they have worked diligently with Postini with “minimal success.”

He also wrote that cost was another factor in the choice to switch to EOP instead of upgrading to Google Apps.

“EOP gives us the same and better capabilities and is part of the package we get with Office 365 / Exchange,” Flanagan wrote, “Postini / Google Apps was costing Emory between $14,000 and $18,000 per month. This cost goes away [with EOP].”
As for users’ reception of the upcoming switch, Flanagan wrote that the overall consensus was very positive.

“Customers were extremely happy we were going to make the change,” he wrote.

College junior Olivia Meisner said that she disliked the Quarantine Summary because she “always misses important emails” blocked by the service.

“I’m looking forward to the new system,” she said. “It will give me a chance to go through junk e-mail at my own pace rather than waiting for the Quarantine Summary.”