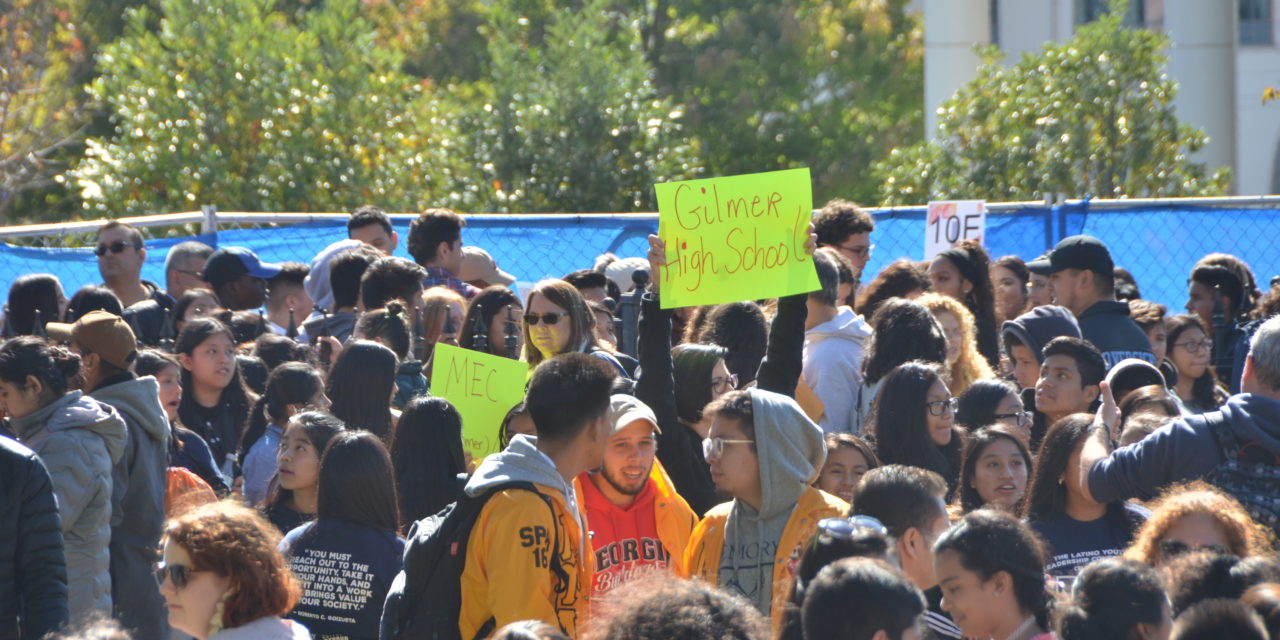 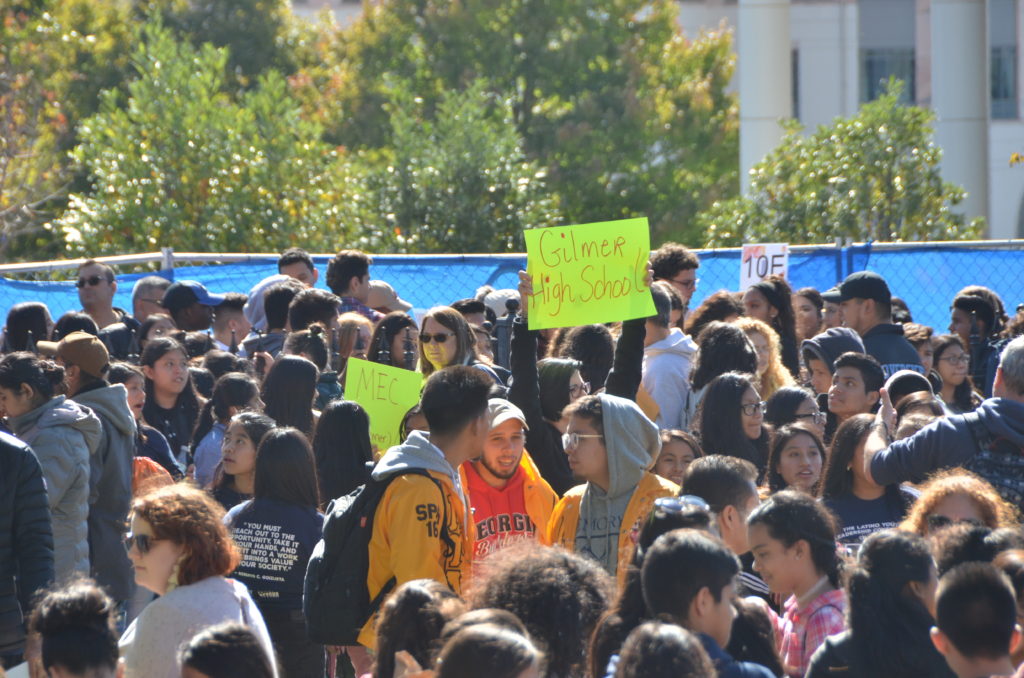 Local Latino teachers, parents and middle school, high school and college students gathered at the Emory Student Center for the 20th annual Latino Youth Leadership Conference on Nov. 2. The event was hosted at Emory and organized by the Latin American Association (LAA), a Georgia-based organization dedicated to empowering the Latino community.

“Who are you?” Corona asked. “What are these names that they put upon us to identify ourselves? What is Hispanic? What is Latino?”

The morning continued with a speech by Teresa Rivero (85Ox, 87B, 93PH), a lead senior program officer at the Bill and Melinda Gates Foundation and a member of the Emory Board of Trustees. In her speech, which began in Spanish and transitioned to English, Rivero emphasized the conference’s 20th-year milestone.

As the daughter of Cuban exiles, Rivero drew on her experiences paving a way for herself and encouraged students to take opportunities given to them.

When Rivero started kindergarten, she spoke no English and was placed in the remedial class. Her father advocated for her and convinced the school that she just needed time to learn English. She told the crowd how difficult it was to attend 10 schools in 12 years, but that she knew that her parents were merely searching for better opportunities.

“By walking, one makes the road,” Rivero said. “You can make your own road to your amazing life.”

LAA Executive Director Aníbal Torres thanked the Latino Goizueta family for their generous contributions to LAA and the conference.

Following Velez was motivational speaker and “Inspire the Sleeping Giant Within” author Andres Lara, who took the stage with the story of his escape from Cuba to the United States. At just 16 years old, Lara came to the U.S. without his parents. During his first months in the U.S., he was homeless, but he continued to work to learn English and attend college.

He captivated the crowd by bringing on stage volunteers from the audience, giving away money to students as a motivational exercise and teaching the group special chants and claps to unite and encourage attendees. Lara hit with motivational quips like “it may be difficult but not impossible” and “if there is a will, there is a way.”

During the event, the Wheel spoke to individuals in attendance. Sweetwater Middle School teacher Maritza Torres echoed the enthusiasm of the crowd.

“Kids are excited [and] teachers are excited — it’s a great motivational experience. I’m really happy to be here,” Torres said.

Janet Gembe, a student from the University of West Georgia who served as a “mentor guide” during the conference, discussed the impact the conference had on students.

“Honestly, this is pretty amazing. I think this is such a great resource, especially for college students, to be able to be leaders … [in] the future,” Gembe said. “I think conferences like this make a huge impact to the younger ones, and that’s necessary.”

After the opening ceremony concluded, conference attendees split into groups for workshops and a college and career fair. The day continued with events highlighting student resources, opportunities for community leadership and the importance of college.