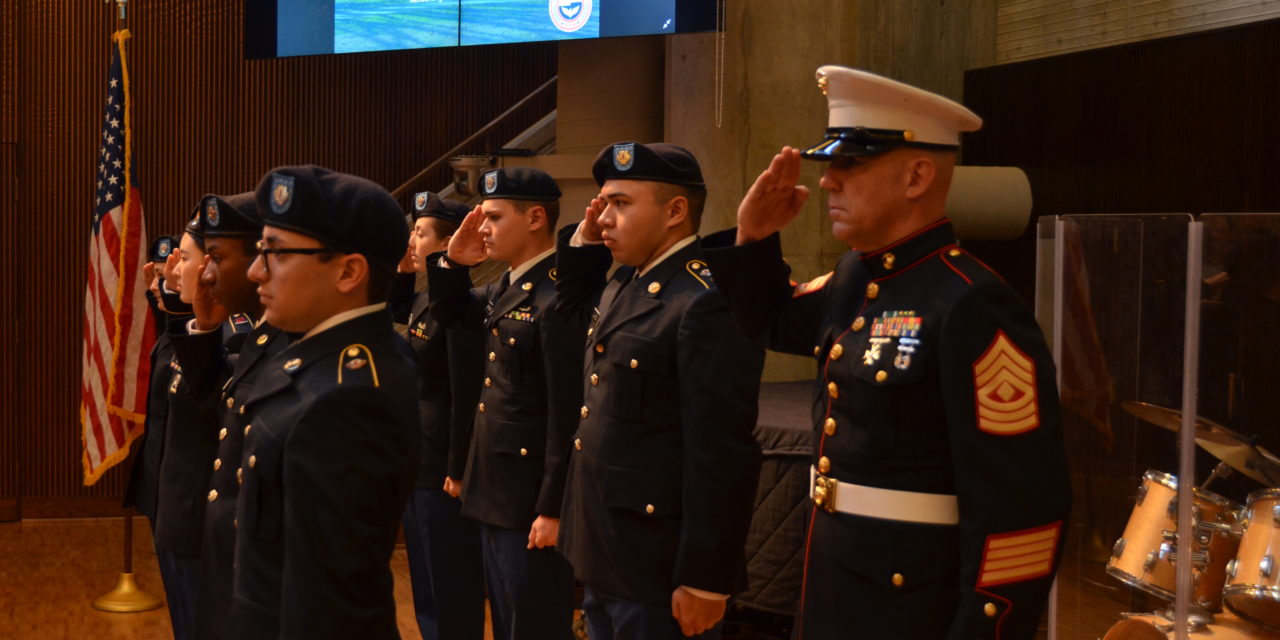 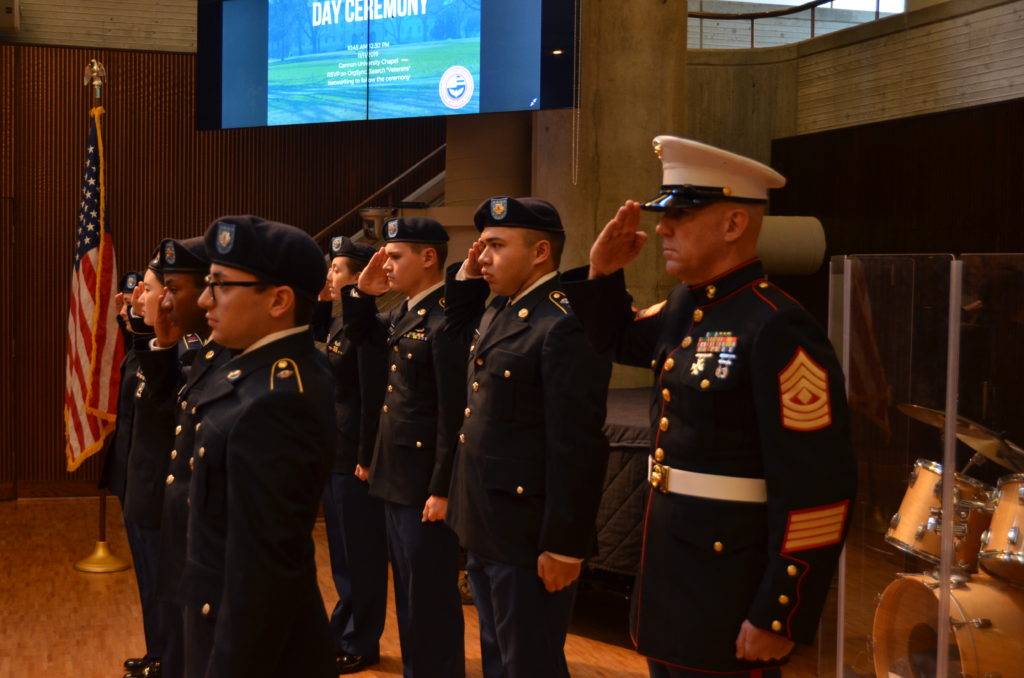 This Fall, Emory enrolled around 90 military veteran students, most of whom are in graduate programs, according to Associate Dean of Undergraduate Admission Giles Eady.

Eady said Emory enrolled more students with military backgrounds this year than the last in an effort to adhere to their commitment of doing good and giving back to the community. He also cited the importance of the diversity that veteran students bring to the classroom.

“Unlike the traditional first-year students who come from high school, most veterans really had … experience before they [came] to Emory, and those experiences really add and elevate the profile of the classroom,” Eady said.

Most military veteran students struggle with a lack of confidence in their ability to study at reputable institutions like Emory, Eady said. However, he noted that statistics have shown veteran students to excel in the classroom.

According to Eady, a chief responsibility of undergraduate admission officers is to convince veterans that they are capable of excelling academically.

In addition to funding from the Post-9/11 G.I. Bill, Emory’s participation in the Yellow Ribbon Program offers money for veterans to offset tuition costs. Therefore, finance is typically not a concern for veterans pursuing higher education after military service.

Emory’s emphasis on a liberal arts education is one of the many factors that attract veterans to study at the University, according to Eady.

“[How] we differ from large, public state schools is [by] the liberal arts education that we offer here,” Eady said. “Once an individual understands what liberal arts means, it’s very attractive.”

“In [Campus] Life, we have a person dedicated to work with all the veterans that come to Emory,” Eady said. “This person works [only] with veterans because a lot of them are transfer students, so their curriculum may be shaped differently than [that of] traditional students.”

The Emory Veterans Association, a student organization comprised of veterans from undergraduate and graduate programs, also provides support for veterans.

“We found that veterans helping [other] veteran[s] typically is the best way because you speak to someone who has been to you’ve been to and who’s going to the same place you are trying to go,” said Eady.

The application for veteran students is identical to the regular undergraduate admission application, but the content usually differs because veterans generally talk about their military experience.

Jihea Song (21C), a veteran student who served as a U.S. Army combat medic in South Korea, is now majoring in international studies at Emory College. She thinks one of the most significant challenges of transitioning to a college student from a military life is managing her schedule independently.

“Back in the military, I only had to complete my mission or task within the given time limit,” Song said. “Here in school, I have to manage my own schedule for studying and assignments. As there are so many assignments and [an] intensive level of studying that I have to do, I always end up having to study longer than I planned, and lose sleep hours.”

Song said she feels significant support from the Emory Veterans Association and from her Office of Undergraduate Education adviser. She noted that Emory has provided her with opportunities to promote herself within the military.

“There have been wonderful opportunities to meet military leaders who [have] great impact in the U.S. Military through [the Emory] Veterans Association,” Song said. “I enjoyed talking to them [and] getting advice on military leadership.”

Phyllis (Xinxuan) Guo (22C) is from Taiyuan, China, majoring in quantitative sciences with a psychology concentration. Outside of the Wheel, she serves as treasurer of Pawsitive Outreach and vice president of Emory Tzu Ching. In her free time, she enjoys reading, volunteering at the Guide Dog Foundation, drinking bubble tea and exploring Atlanta.