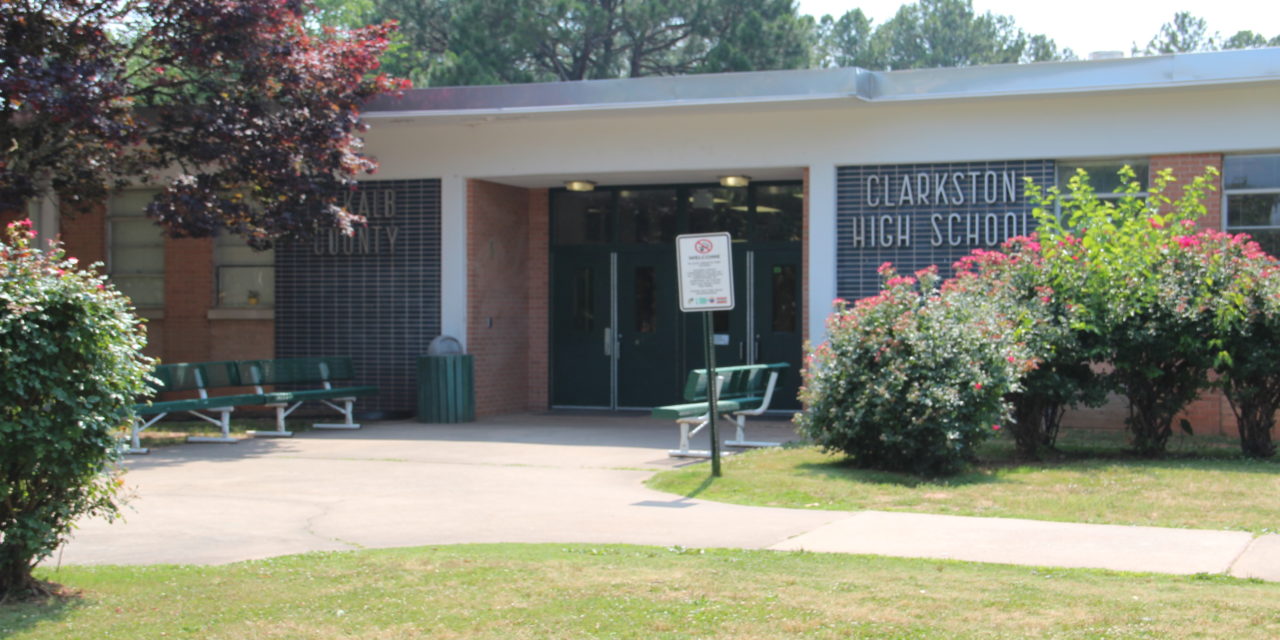 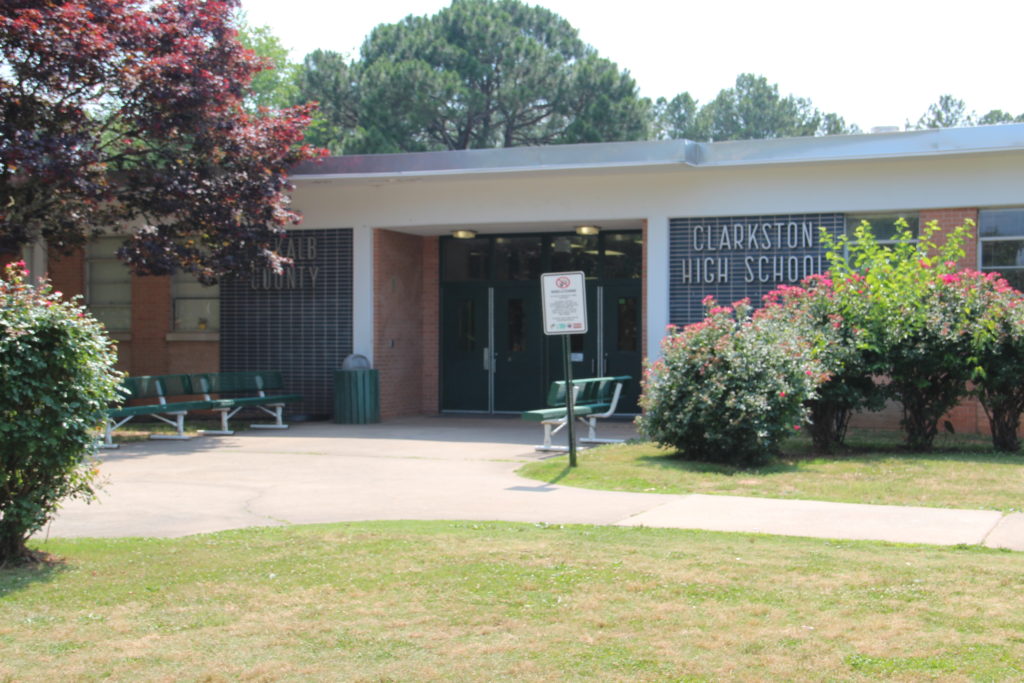 Emory Healthcare and the DeKalb County School District (DCSD) unveiled a plan on Jan. 13 to build six full-service health centers at schools across the district.

The partnership comes on the heels of a settlement between Atlanta Public Schools (APS) and DCSD over the annexation of 744 acres of DeKalb County into Atlanta. The annexation will result in a substantial loss of tax income for the DeKalb County School District. The annexed area includes Emory University, the Centers for Disease Control and Prevention and the Children’s Hospital of Atlanta.

The settlement, approved this past December, states that the two districts must evenly divide an estimated $2.7 million in annual property tax revenue collected from the annexed area for five years, and DeKalb agreed to use its share to open the clinics, according to the Atlanta Journal-Constitution.

After five years, students within the annexed area will be fully transitioned from DCSD to APS, the city of Atlanta will begin collecting the area’s property taxes in full and the clinics will work to sustain themselves on their independent billings and collections.

Assistant Professor of Pediatrics Veda Johnson will be overseeing the medical facilities and staff at the school-based clinics. Johnson anticipates their completion within the next year.

“The proposal calls for the implementation of the first two [health-care centers] in this upcoming school year,” Johnson said. “But that’s really contingent upon when the funds would be released and whether or not we can lay the foundation for the development of these centers.”

Johnson said the clinics will have all the resources that a typical doctor’s office would have, as well as oral and dental care, behavioral health resources, and vision care in select clinics.

These services are provided to improve student health and subsequently improve academic performance throughout DCSD.

“Our ultimate purpose is for [students] to achieve well academically so that they can pull themselves out of poverty,” Johnson said. “We know that children can’t learn if they are not healthy, present and connected socially [and] emotionally, and also they are dealing with a lot of psychosocial issues affecting their ability to learn.”

As part of the proposal, Emory suggested that the health-care centers should also be open to the families of students and school staff. However, the school district will make the final determination of accessibility.

“We strongly advocate that they open it up to their siblings … and then at some point, maybe, to their parents,” Johnson said. “We also have a model that supports providing health services to teachers and ancillary staff within the school.”