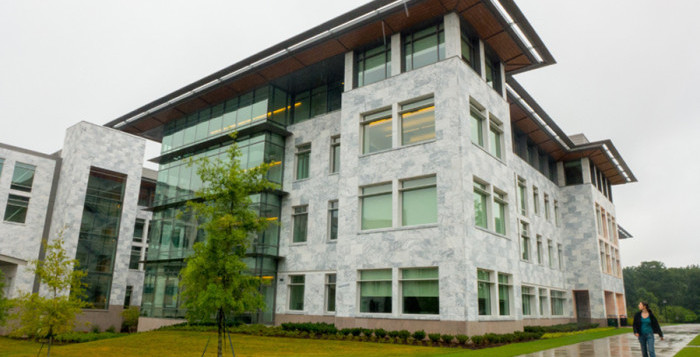 John T. Fox, who has worked with Emory Healthcare since 1999, announced his decision to resign as CEO and president of the organization.

He will take up a new position as president and CEO at Beaumont Health, which is located around Detroit, Michigan on March 25 this spring.

In an email to the Wheel, Fox described his decision to leave Emory Healthcare as a “very difficult” one. Fox explained that he found the new position attractive because Beaumont Health has a major commitment to teaching and has similarities to an academic medical center, with approximately 700 residents and fellows being trained throughout their hospitals.

For Fox, one of his most lasting memories was Emory Healthcare’s decision to accept Ebola patients.

“We had to make that decision rapidly, and it was not risk free,” Fox recalled. “However, within the culture of Emory Healthcare, I think we have a strong moral compass so we knew what to do and had no regrets about the direction we took whatever the outcome was going to be.”

Fox worked at Emory Healthcare for longer than any other organization in his career. According to his biography on the Woodruff Health Sciences Center website, Fox and his Emory Healthcare leadership team expanded elements on the system’s culture such as increasing transparency and cultural diversity in order to achieve better clinical outcomes and improve patient safety and service.

“It has helped shape me professionally and has been incredibly rewarding personally,” Fox wrote. “I think we have evolved into an outstanding and focused culture that really gives us clarity around the reason we exist, which is to care for the patient with all our heart and energy.” 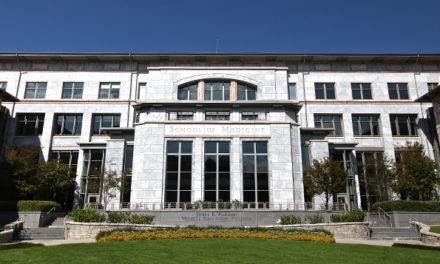 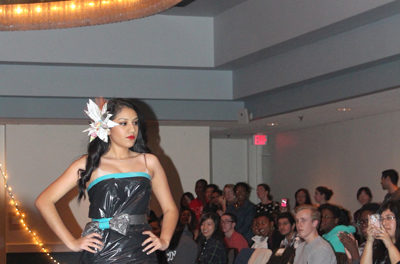