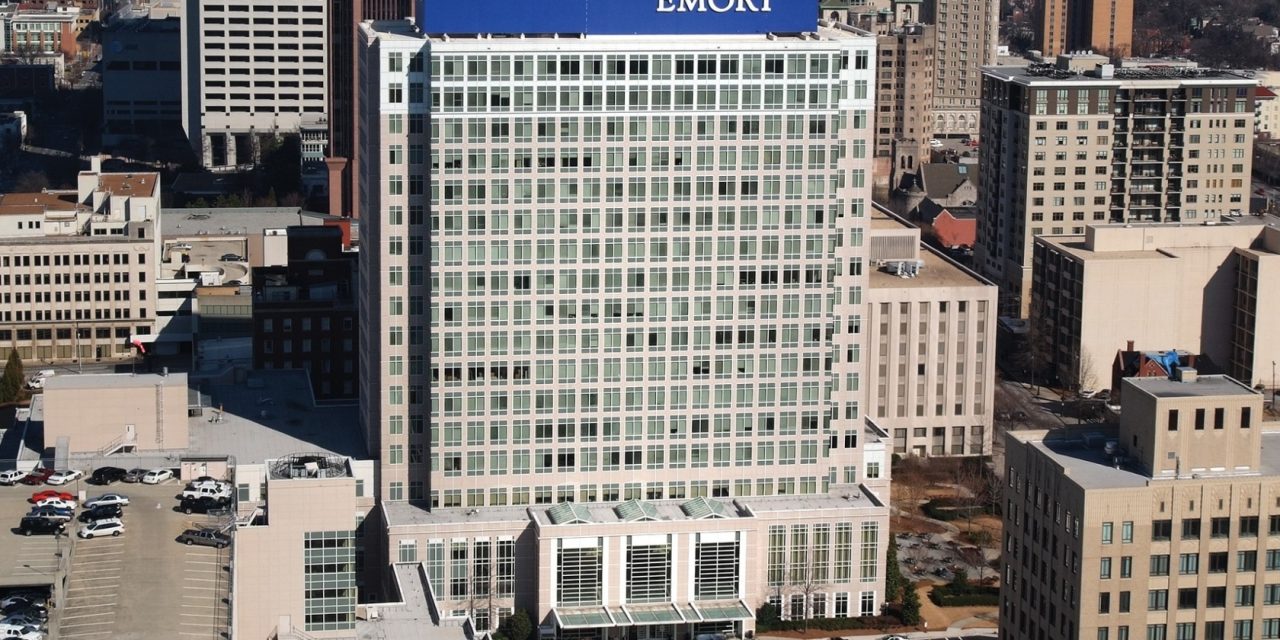 Content warning: This article contains a reference to sexual assault.

Emory Healthcare disciplined four nurses at Emory University Hospital Midtown last week after they posted a TikTok discussing their “icks,” or pet peeves, toward their labor and delivery patients. The nurses are no longer employed by the University, although Emory Healthcare’s Dec. 9 statement does not specify whether the nurses were fired or left on their own.

“My ick is when you come in for your induction, talking about ‘Can I take a shower and eat?’” one nurse said.

Another nurse said her “ick” was when patients took “unlimited trips to the nurses station.”

The video, which was posted by Hannah Hinton, was quickly deleted by the original account. However, other users reposted the nurses’ TikTok, which went viral — a screen recording posted by @username09876510 on Dec. 5 has garnered 5.8 million views and over 440 thousand likes, as of Dec. 14.

The four nurses received heavy backlash on TikTok, with many users posting video responses condemning their behavior, including Chloé Adams-Gibbs, a birth and postpartum doula and birth educator from Midland, Texas. Adams-Gibbs, who goes by the username @midlanddoula on TikTok, posted a video on Dec. 8, calling the original video the “most non-trauma-informed thing I have ever seen in my life.” Her TikTok has been viewed over 270,000 times.

Adams-Gibbs specifically called out one of the nurses for saying her “ick” is when patients refuse pain medicine and epidurals, even when they’re not dilated and “at an eight out of ten pain with just a Cervidil,” which is a medication that helps prepare the cervix for birth.

“If you have trauma, especially [sexual assault] trauma, that can come up in your labor and birth experience,” Adams-Gibbs said in the video. “It can make birth more painful. It can make you more hyper-aroused. It can make you more sensitive. And if that’s in this woman’s medical chart and that nurse is acting like this, that’s disgusting.”

In a statement to the Wheel, Adams-Gibbs added that it is important for birthing professionals to be trauma-informed and compassionate toward people in labor.

“My initial reaction to the video was disgust and the more I saw it the more I was appalled,” Adams-Gibbs wrote. “Birth is a highly intimate and special experience, and there is no room for jadedness in the birth world.”

In response to the backlash, Emory Healthcare posted a statement on social media on Dec. 9 referring to the nurses as “former employees,” noting that they had taken  “appropriate action” to address the situation. It also condemned the video as “disrespectful and unprofessional.”

“The video does not represent our commitment to patient — and family — centered care and falls far short of the values and standards we expect every member of our team to hold and demonstrate,” the statement reads. “At no time should our patients ever feel they are not being treated with care and respect.”

“Emory Healthcare is committed to providing empathetic, high-quality care to our community, and our patients come first,” Christenbury wrote. “Every patient at Emory Healthcare deserves to be cared for by a compassionate, experienced team in a comfortable and safe environment.” 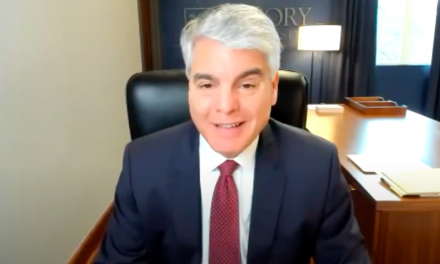 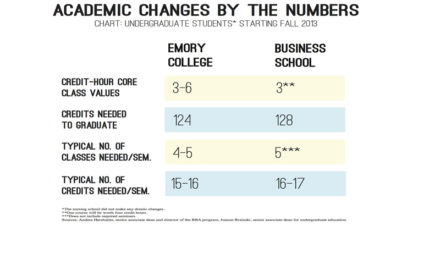 Constitutional Council holds that run-off election was constitutional, Board of Elections did not violate powers