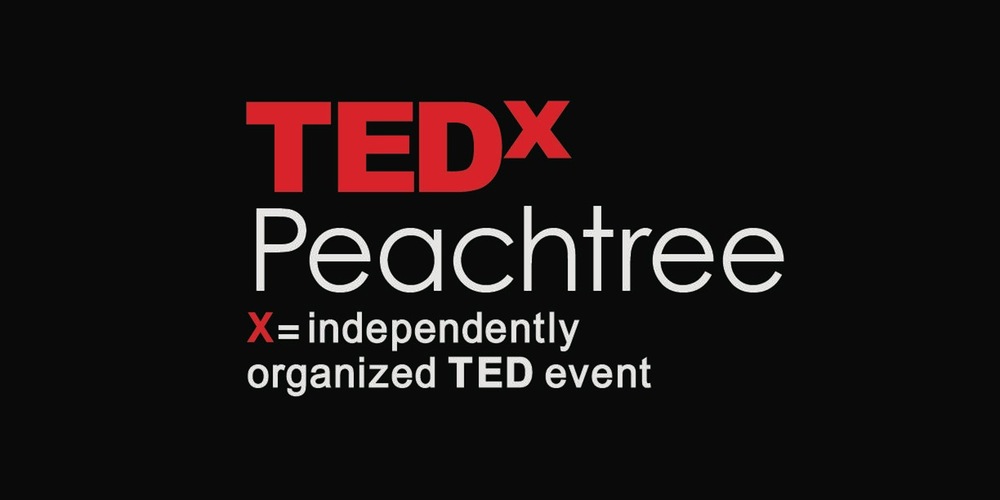 As hundreds of people snacked on popcorn and sipped coffee in the Georgia Institute of Technology auditorium, Jennice Vilhauer, the director of Emory Clinic’s Outpatient Psychotherapy Program, walked out onto a small, red, circular carpet in the center of the stage.

“Raise your hand if you would like to win the lottery,” she said to the audience this past Friday afternoon at the TEDxPeachtree event. Most of the audience raised their hands.

“Keep your hand raised if you have ever bought a lottery ticket,” she continued. Most of the hands went down.

Along with Vilhauer’s talk about positive future thought and action, two other Emory-affiliated community members — Neurosurgery Resident Physician at Emory Jordan Amadio and Associate Professor at the Goizueta Business School Jill Perry-Smith — spoke at this year’s TedXPeachtree event. Amongst beatbox performances and demos of friendly robots, the three discussed their respective research about psychology, neuroscience and management.

Vilhauer began by discussing her patients’ desires to change their lives and their frustration with their lack of agency. She attributed the problem to our brain’s “automatic tendency” to work based off of anticipation; we use the past to predict what will happen in the future and therefore limit our expectations.

Only then, Vilhauer said, can you change your life. Otherwise, you can find yourself stuck in a self-fulfilling prophecy, where you only get what you expect.

“When you are motivated by what you want, change is possible,” she said. “It’s your expectations of the future that limit you the most.”

In an interview with the Wheel after the event, Vilhauer said that distilling academic research in a 13-minute talk without any academic language can be “terrifying and exhilarating at the same time.” She found that the audience was open and willing to listen and participate. In fact, one woman began to cry when she told Vilhauer how much she enjoyed her talk.

“Moments like that give meaning to all the nights and weekends I have spent working on research papers or grant applications, sometimes questioning whether it is worth the effort,” she said.

Later in the afternoon, Amadio entered the stage to discuss the intersection of cutting edge neuroscience research and technology.

“We are living at the cusp of a golden age of neuroscience,” he said. “If you’re a brain geek, this is the best time to be alive in history.”

Amadio explored the age of convergence between neuroscience and technology not only in medicine but also in consumer technology with new tools to connect your brain with phones and computers. The hackers and makers of this field have led us into the “infancy of a renaissance.”

That being said, Amadio made sure to address the resilient obstacles in the field as well, such as brain cancer and mental health. But, he said, the problems are not money. The field simply lacks access to mentorships, networks and partnerships.

He especially found this to be true when he immersed himself in the Silicon Valley world of technology and discovered the benefits of startup accelerators — boot camps that help early stage startups.

“Instead of importing the tools [from Silicon Valley], why not import the methods?” he asked.

He developed the first neuroscience startup accelerator, NeuroLaunch, and helped 11 new startup companies get off the ground. The initiatives included everything from devices to implant stem cells in the brain to doctors accessing brain MRIs on the cloud to children with disabilities using robots and games to learn.

Finally, Perry-Smith discussed the way in which connecting with people you don’t know very well can unleash your inner creativity.

“My message is simple,” Perry-Smith said. “We all can be creative. Our creativity may be dormant. One way to nurture it is to seek out people you don’t know well — acquaintances and even virtual strangers.”

Perry-Smith reasoned that this is the case because we hold implicit expectations that the people close to us will agree with us. Consequently, we listen to their dissent less than that of acquaintances.

After the event, Perry-Smith said she received plenty of positive feedback about the ways in which her talk inspired others.

“The event is an amazing opportunity to hear from experts from a variety of fields,” she wrote in an email to the Wheel. “In most cases, we only learn from others doing similar kinds of work. This was a great way to hear unexpected and new ideas.”