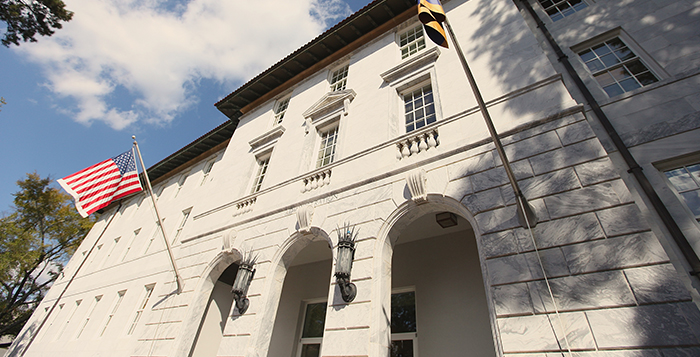 Emory University has announced that its endowment has reached a record high of $6.7 billion as of June 30, according to a Nov. 6 University press release.

“Recent strong performance in equity and fixed income markets has been an important contributor to Emory’s portfolio performance,” Cahill wrote. “However, simply tracking market performance would not have been sufficient for Emory to generate a return of 19.1 [percent].”

Along with the $1 billion in investment gains, the University received roughly $60 million in donations last year, according to the press release.

However, $252 million was spent on academic programs, and the $6.7 billion endowment total represents the figure after deduction of the $252 million. The annual funds spent on academic programs remain rather constant as the University has a formula which is set by the Board of Trustees for determining how much will be spent annually according to Emory Investment Management’s website.

Emory Investment Management, made up of 22 full time professionals and two student interns, is responsible for managing the endowment.

“The investment organization invests considerable time reviewing their respective research areas through conversations with investment managers, industry experts and other market participants,” Cahill wrote in an email to the Wheel.

The group is greatly accountable for the positive results last year due to making informed investment decisions, according to Cahill.

The impact of Emory Investment Management’s decisions greatly affects the University as it determines how much the University is allowed to spend on academic programs.

Vice President and Deputy to the President Gary Hauk explained in an email to the Wheel that “most of the endowment is designated by donors for specific purposes … but the portion that is not designated in this way is allocated by a process involving the deans and other administrators and determined finally by the Ways and Means Committee, which the provost chairs.”

“The resources will be allocated to the top academic priorities that will continue to advance the experience of the Emory students (as well as the quality of the students), the quality of the faculty and the infrastructure in support of the academic mission,” Sterk wrote in an email to the Wheel.

Cahill wrote that she believes that the current portfolio’s performance will provide Emory with continued excellence and “facilitate the University’s future initiatives and goals.”