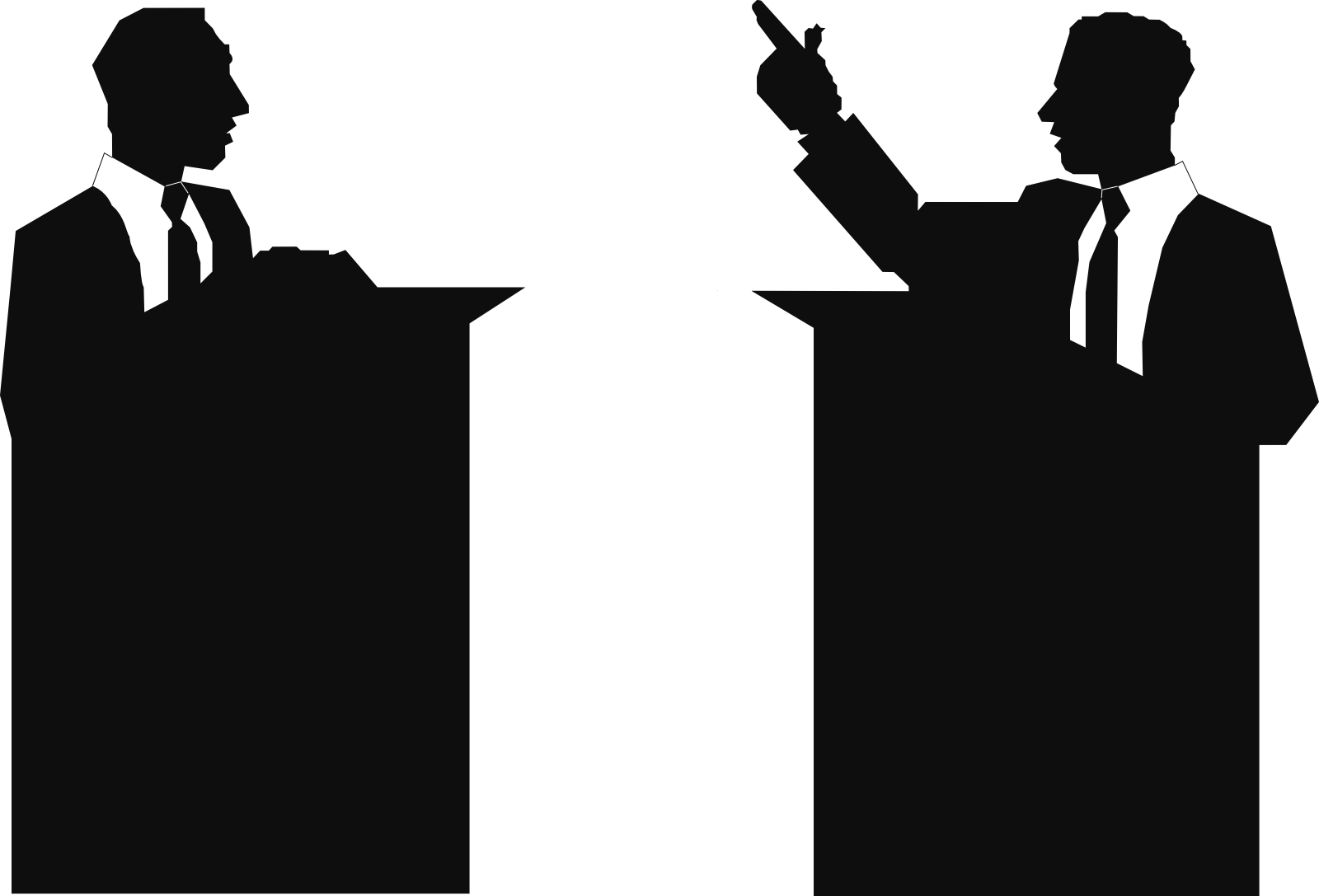 After months of research, planning and compiling an extraordinary record, the debate team of College senior Jason Sigalos and College junior Viveth Karthikeyan swept away the top six collegiate teams in the nation at the 60th Dartmouth Round Robin on Jan. 23 to 24 – considered by the debate community to be the most difficult and prestigious of the season.

Sigalos’ and Karthikeyan’s team represented Emory’s Barkley Forum Center for Debate Education, which is comprised of students who participate in competitions, community outreach or campus engagement and are unified by their appreciation for inquiry-driven conversation, according to its website. The team was invited to participate in the annual, invitation-only tournament, which welcomed only the top seven collegiate debate teams to compete in a Round Robin style debate. Along with Emory, teams from Harvard University, University of California at Berkeley, Georgetown University, Wake Forest University, Michigan State University and University of Kentucky were selected based on their records in regional and national tournaments throughout the year. This year, teams debated the pros and cons of the topic: The United States should significantly reduce its military presence in various parts of the world.

“Emory has been one of the more successful programs over the years,” said John Turner, director of the Dartmouth Forensic Union debate team. “It’s actually tied with our school for the largest number of wins [at this tournament] since 1993 [when the Round Robin style was introduced]. The [students] are a part of a legacy of great success.”

Both Turner and James Herndon, Barkley Forum director of debate programs and debate coach at Emory, said the tournament was as competitive as any they had seen. As a primary argument coach, Herndon’s job was to help Sigalos and Karthikeyan plan their arguments and strategies for the tournaments.

“We … were given the opportunity to prepare very specifically for those six debates,” Herndon wrote in an email to the Wheel, “so winning them all is a real accomplishment.”

The debaters left with similar sentiments. Sigalos, an Alben W. Barkley scholar at Emory, said that the wait for the results at the tournament was especially nerve-wracking.

“This is the first kind of big thing I’ve won since being at Emory, and it has been about three and a half years in the making,” Sigalos said. “It feels nice to see the culmination of several years of work pay off.”

Though he values the success of the team at Dartmouth, Ed Lee, senior director of debate at Emory, said that the Barkley Forum and debate in general reach for greater goals.

“I’d like to think that what we provide is the essence of a liberal arts education – providing students the ability to talk about various frames and understandings of the world, from the environment to the economy to politics to social issues,” Lee said. “It’s truly a multi-disciplinary way of thinking about and engaging the world.”

Herndon agreed with Lee, stressing the importance of “dialoguing and deliberating about salient and controversial issues on campus” to create a climate of open expression.

“Yes, we have students that are some of the best debaters in the country,” Herndon said. “But, we also have space for people who just want to argue with each other, learn what debate is, push themselves towards argumentative competition or anything else.”

Turner, who accepted the job as director of the Dartmouth Forensic Union debate team last year, worked with Sigalos and Karthikeyan when he was the associate director of debate at Emory. He agreed with Herndon and supported the Barkley Forum’s mission.

“Debate tends to be a pretty close world as-is,” he said. “But I also have a special love for the Barkley Forum and the people who were there and debate there, so … it was good to see [Sigalos and Karthikeyan’s] work pay off in such an intense environment.”