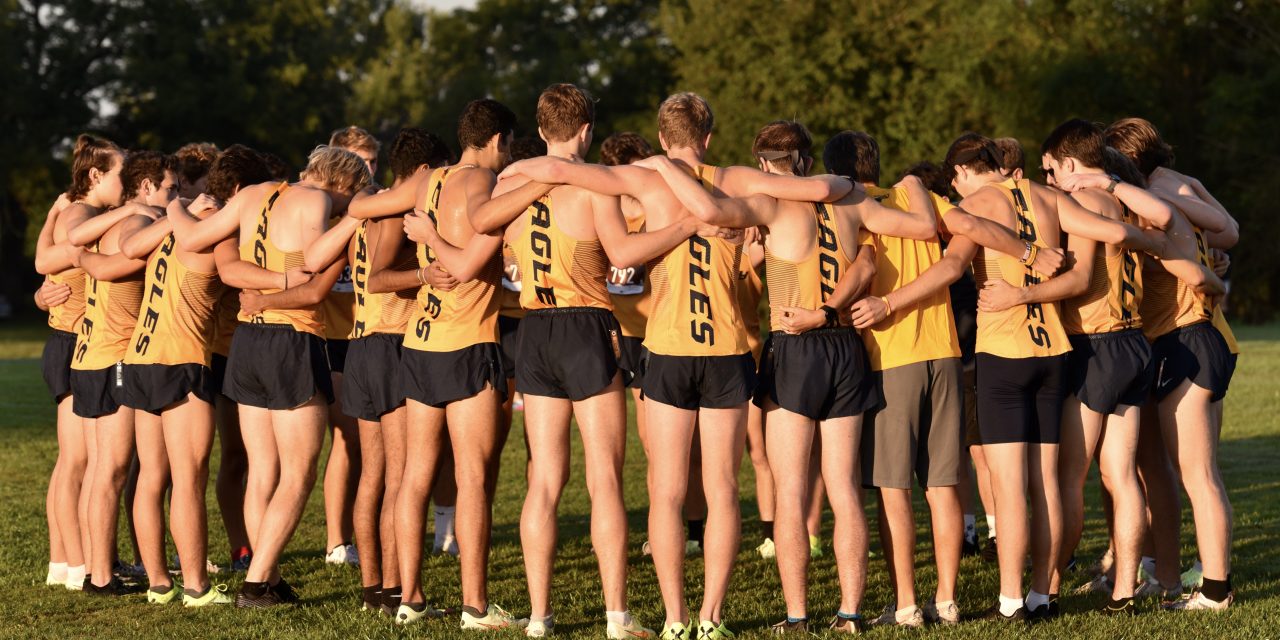 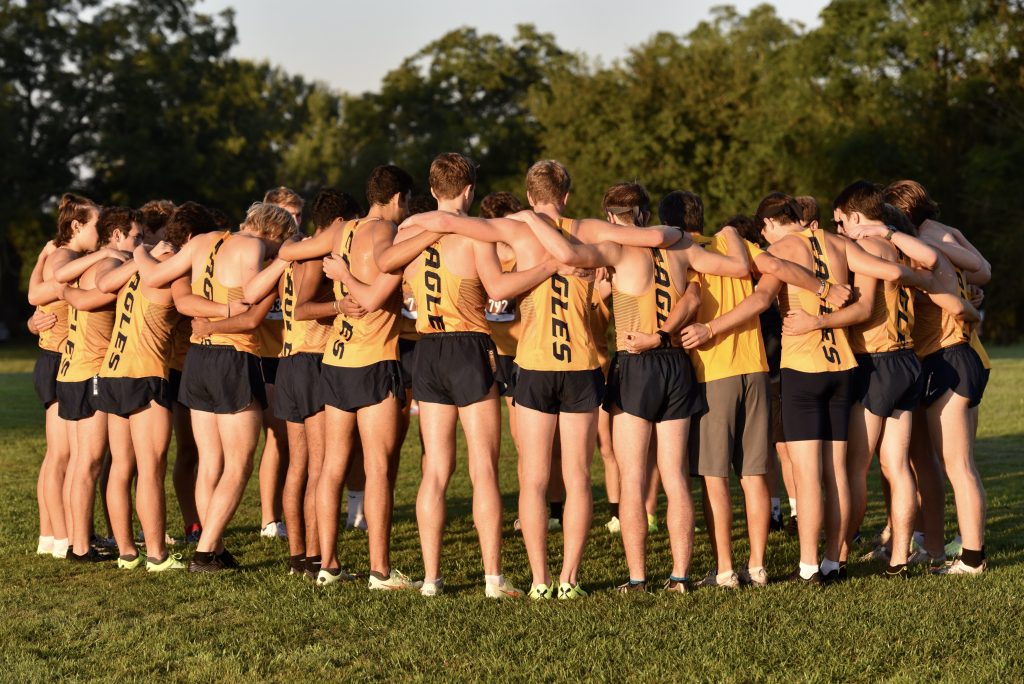 Head coach Linh Nguyen, who is entering his fourth season at Emory, recalled last year when the teams performed exceedingly well while at the front of the race. Moving into this season, Nguyen hopes to increase their intensity in high pressure environments; specifically, at the NCAA Championships.

The teams kicked off their pre-season with a training trip in Dahlonega, Ga. The runners participated in fun activities, like playing Spikeball and tie dyeing t-shirts, and ran through rural Georgia to help build team camaraderie and excitement for the upcoming fall. Senior captain Annika Urban noted it was uplifting to see everyone working hard and pushing each other from the get-go.

“It was just awesome to see everyone working so hard and just getting to hang out with each other during pre-season camp,” Urban said.

Urban and senior captain Spencer Moore, emphasized the importance of mental toughness and running as a group during races. Because the teams are scored based on the placements of their top five runners, it is crucial that the team works together to remain in a tight pack.

Although the Eagles are entering this season with three key runners having graduated, – John Cox, Shannon Marsh and Bella Racette-Nguyen – Nguyen said the freshmen are hungry to step in and compete while the upperclassmen look to improve on previous seasons. The freshmen class has already made a strong showing, positively impacting the team culture and contributing to common goals.

“It is exciting to watch them come in, seamlessly fit into our culture and want to make such a strong impact,” Nguyen said.

Nguyen added that the freshmen are entering this season with a strong mindset, and despite it being their first season, each one of them is eager to make the largest impact they can. He also added that the freshman gained insight into every aspect about the team during the recruiting process – who they were, what they wanted and most importantly, all the impact they could make.

Both teams’ first place finishes at the Julius Johnson Invitational are a testament to the teams’ hard work so far this season. The event was held in Macon, Ga. on Sept. 16, where the men’s and women’s teams competed against seven and ten other universities, respectively. Urban won her second race of the season with her time of 17:44 in the 5k and Brett Lucas won on the men’s side with a time of 25:27 in the 8k. Overall, both teams secured first place finishes in their races, as well as individual victories in each event.

The Eagles have an opportunity to go prove themselves against their rivals, Lynchburg University (Va.), next weekend in Bethlehem, Pa. Although Lynchburg is currently ranked first and Emory second in the NCAA Division III South Region, Nguyen is convinced it will be an extremely close and competitive race. The race should give the Eagles a solid idea of where they stand in the region and how they can improve going forward.

“We are looking to improve our mentality in competition — we want to be really tough in order to have a tight pack,” Moore said. “We are focused on being close in everything we do during practices and training to have the tightest spread which will really help us in competition.”

The Eagles are hosting the UAA championship this season so they can enjoy the “home field advantage” and the support of their track & field teammates and the Emory community. With postseason goals in mind, the Eagles will continue to work hard in practice and run their races strategically. 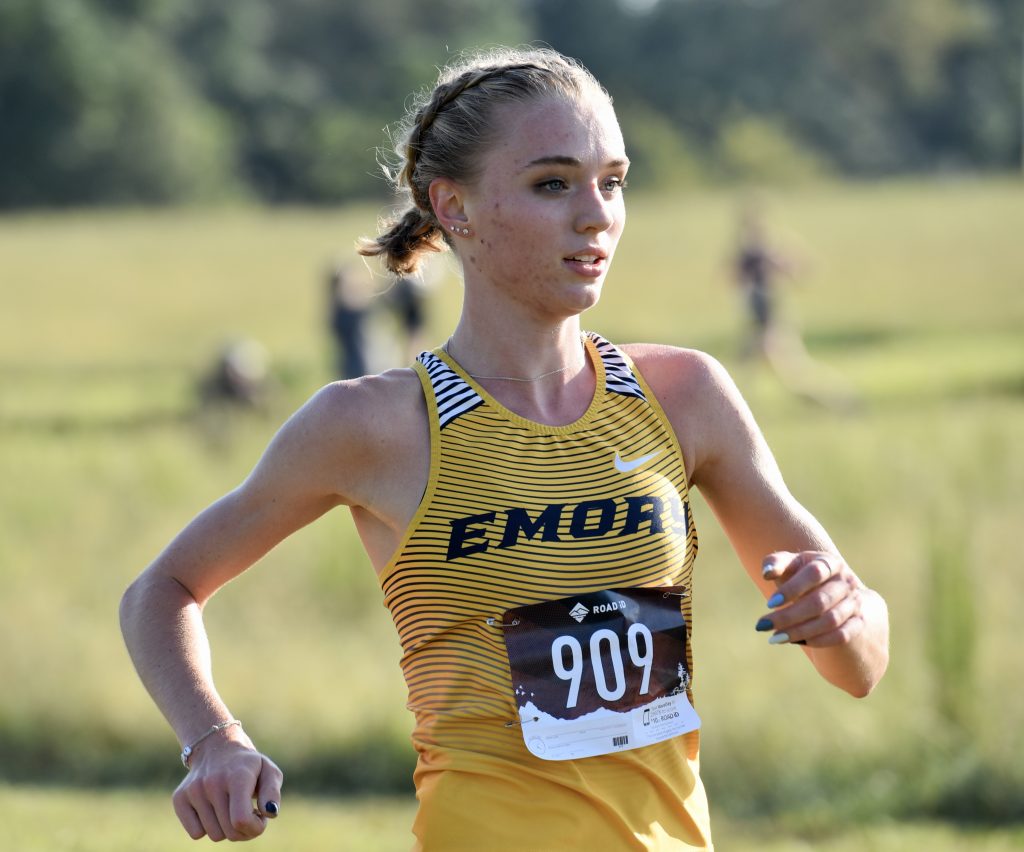 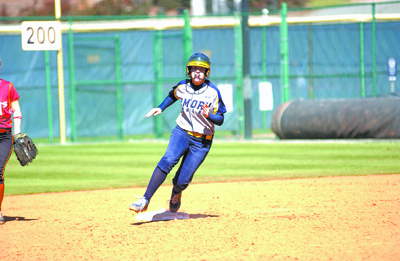 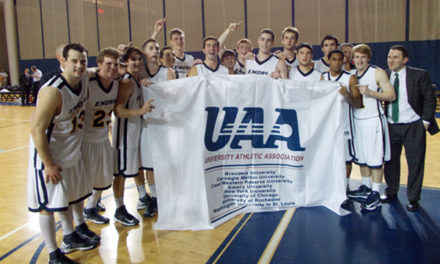