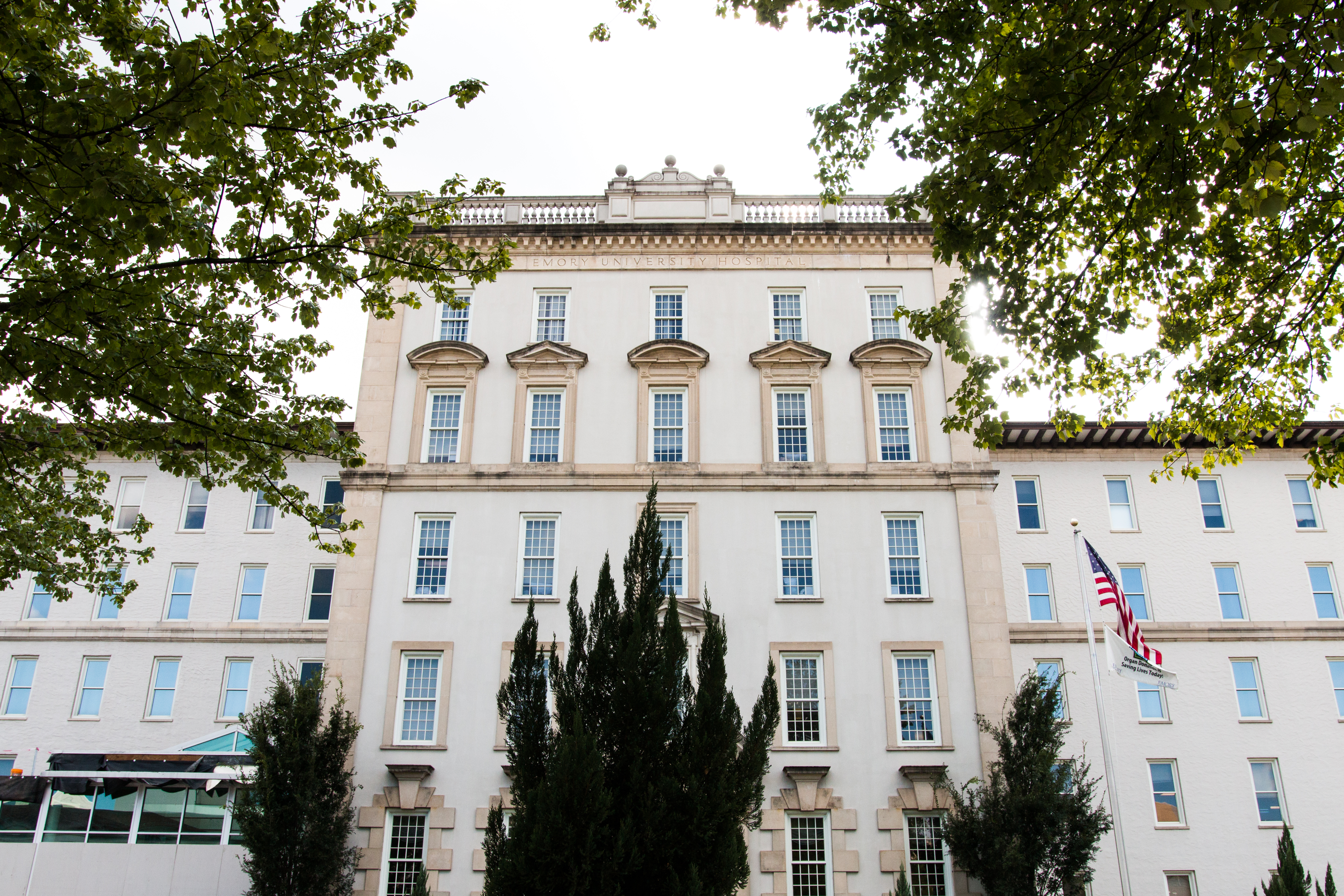 Blood samples collected from 44 COVID-19 patients at Emory University Hospital (EUH) and EUH Midtown revealed that those infected by the virus develop antibodies within six days of testing positive.

The findings, released on May 8, could help develop plasma therapy for COVID-19 patients, vaccines and more effective serological tests, which are tests that identify individuals who have had COVID-19 based on the presence of antibodies.

Researchers studied antibodies that the immune system develops against the Receptor Binding Domain (RBD), a part of a protein on the outer surface of the coronavirus that helps the virus  enter cells lining the respiratory tract by binding to receptors on the cells’ surfaces.

Mehul Suthar and Jens Wrammert, assistant professors at the Emory University School of Medicine and the Emory Vaccine Center, were co-lead authors of the study.

“It seems as though a majority of the neutralizing antibodies are likely targeting that RBD domain,” Suthar explained.

Suthar also said the findings could help guide vaccine development because they identify the part of the viral protein that an effective immune response would need to target to combat the disease. A vaccine will need to stimulate antibodies to block the RBD from binding to and entering cells.

“[RBD is] the ‘Achilles heel’ of the virus,” Suthar said. “If you can block this, you can prevent the virus from … entering the cell.”

The tests also yielded faster results compared to other antibody tests. While most serological tests take four to five days to develop, the two neutralization tests developed by the Suthar lab take 24 and 48 hours to develop, respectively.

According to the study, the test, which identifies RBD-specific antibodies, is more reliable than most serological tests, which test for antibodies against membrane, envelope or nucleocapsid proteins that aren’t unique to the novel coronavirus and could lead to more false positive results.

The study also carries implications for the development of plasma therapy, a treatment in which an individual with viral antibodies can donate their blood plasma to treat “acutely ill patients,” Wrammert said.

“In that scenario, you need a donor for plasma who has [previously been sick], but beyond that you also want to find what is the absolute best for these types of efforts,” Wrammert said.

While the research has revealed that a neutralizing immune response develops early in the course of an infection, it is still unclear whether these antibodies persist after the patient has recovered and thus provide long-term immunity.

Suthar emphasized that the study was a “tremendous collaboration” between Rafi Ahmed, the director of the Emory Vaccine Center, Emory Medical Laboratories, clinicians and physicians.

“Because of this collective effort we were able to do things that an individual person would take months if not years to accomplish,” he said.