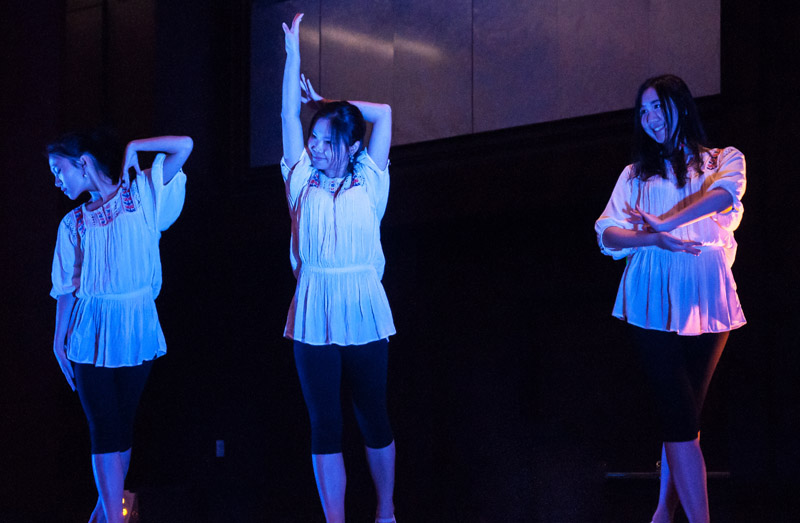 It’s an ongoing theme in Chinese culture that people born in the Year of the Horse love entertainment and large crowds. And if there were any Horses looking for a celebration, I’m sure they got just that at the Emory Chinese Student Association’s 2014 Lunar Banquet, which was held last Friday.

This year’s banquet took place in the gorgeous ballroom of the Omni Hotel. People found their seats at round tables just as the lion dance started, a performance hosted by the Chien Hong School of Kung Fu. At first, it was difficult to tell the show had started because the “lions,” held up by two people, began to dance up towards the stage from the back of the audience – but soon they were impossible to miss. Accompanied by the frantic beating of drums, the lions put on a magnificent show filled with energy and flashing color, enchanting the audience with gold and red sequins and large blinking eyes. The dancers had no qualms about getting up close and personal with audience members and nuzzling them, eliciting many a shriek as they captured the lively spirit of the new year. At the end of the dance, the two lions pulled out a banner reading “Happy Chinese New Year” to wild cheering and applause.

Four enthusiastic MCs introduced other equally captivating events. Three of the announcers were of Asian descent and enjoyed poking good-natured fun at the Chinese-speaking skills of the fourth MC. The lion dance was followed by a traditional Chinese sleeve dance, which featured a performer in large, flowing sleeves that floated with every movement. Other noteworthy events included performances by Indian cultural dance group Karma Bhangra and hip-hop group TrickaNomeTry, who incorporated contemporary moves into the cultural event. The program ended with a musical performance that was simply called “The Hottest Ethnic Trend.” This energetic, upbeat song called out to the Asian speakers in the room who surely had been long accustomed to hearing these blasting beats from radios back home – for everyone else, it was a catchy tune to dance and fist-bump to.

The buffet-style courses included beef grilled with onions and peppers, peppered chicken, tofu and vegetables, fluffy white rice and traditional Chinese desserts filled with black sugar. Several recurring questions at the buffet table included, “Can I come back for seconds?” and “Can I just have a little more of this?” Regardless of everybody’s opinions of the performances, I doubt the deliciousness of the food can be argued.

Although the majority of the night was about entertainment and celebration, it was also an event that allowed people to think about the spirit of the New Year and the cultural associations of the Chinese Lunar Banquet. Jenny Chio, an assistant professor in the Department of Anthropology, explained what the Chinese New Year meant to the Emory community and traditional culture.

She mentioned, “Culture is more than about any single element … it’s fundamentally about the people. And I want students with different levels of understanding of Chinese culture to talk about that at Emory and what it means to them.”

She also seemed to be specifically addressing the large number of international Asian students present at the banquet, explaining that she knows how difficult it is to start over in a new environment but how exciting and motivating it is to do something different.

At the end of the night, everybody seemed to have similar thoughts on what they ultimately took away. College freshmen Alice Cai and Tiffany Yang agreed. “We see a lot of similar things in Korea … it was great how diverse it was, to see the different cultural performances like Karma,” Yang said.

Chio talked about how many international students would find this kind of event comforting – celebrating the Lunar New Year with traditional Asian food with people you care about. College freshman Elbert Liang said, “I’ve never really had a traditional Chinese New Year celebration … it was really nice to get in touch with my cultural roots.”

Ultimately, MC and College junior Max Schoenfeld said, “I think this is a celebration of a lot of different cultures, not just China’s … and I think that’s kind of the whole point of this great night.” 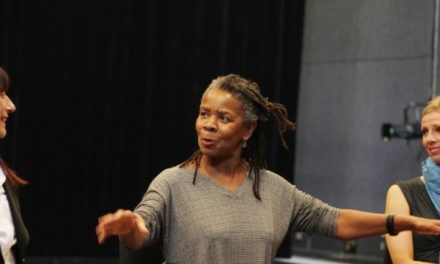 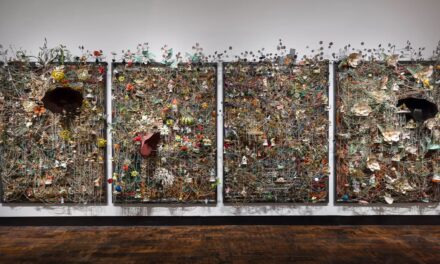 The artistry of the everyday: what moved me in 2022