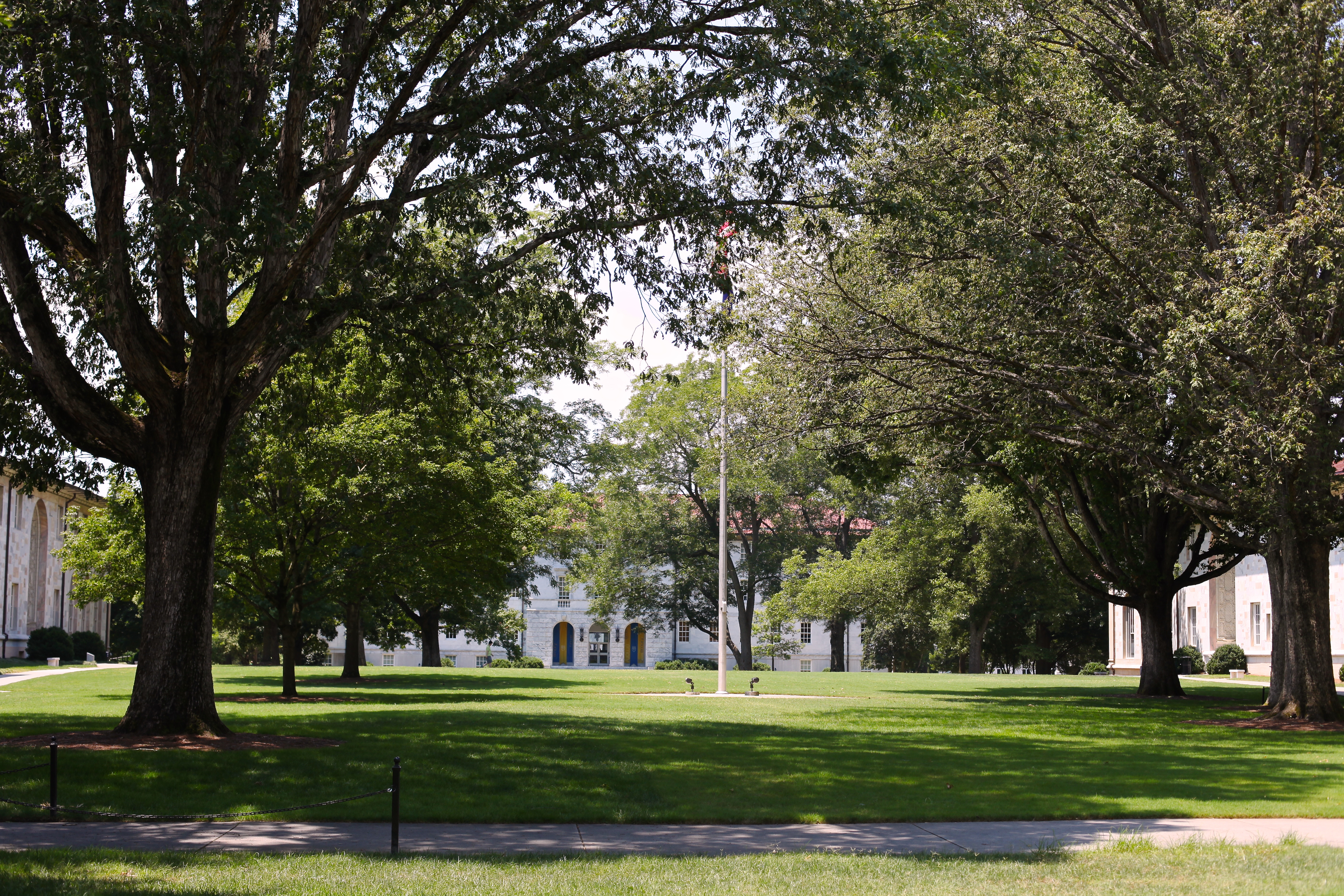 The Emory University Board of Trustees voted unanimously on Friday, Nov. 13, to appoint a 14-member Presidential Selection Committee that will carry out the search for Emory’s next president, according to John Morgan, chair of Emory’s Board of Trustees.

The Presidential Selection Committee includes Emory professors, alumni, trustees and one current student. The Board plans for the selection process to conclude in the summer of 2016, alongside President James W. Wagner’s retirement.

Also on Friday, the Board approved a framework that will guide the presidential selection process, Morgan wrote in an all-Emory email. This framework will include an “executive search firm,” which will help Committee members identify and establish communications with potential candidates for the presidency.

The Board also launched a website on Friday, to encourage input from the Emory community regarding the selection, Morgan wrote.

The website features a questionnaire in which community members can convey their expectations for the next president, and answer questions such as, “What are the most important qualities the next president of Emory should possess?”

Morgan wrote that the Committee intends to update the Emory community regularly on its progress.

“I am privileged to chair a committee that represents such a wonderfully talented, diverse and engaged cross-section of the Emory community,” he wrote.

The 14 Committee members, according to the email, are listed below: 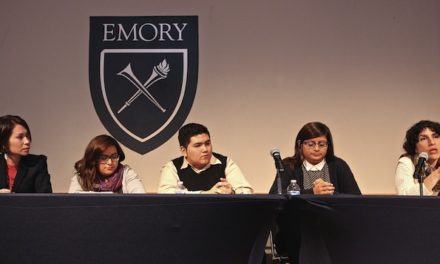 Our Opinion: Ferguson Course Will Bring Major Issues to Light

Students Evacuate Tower Due To Fire