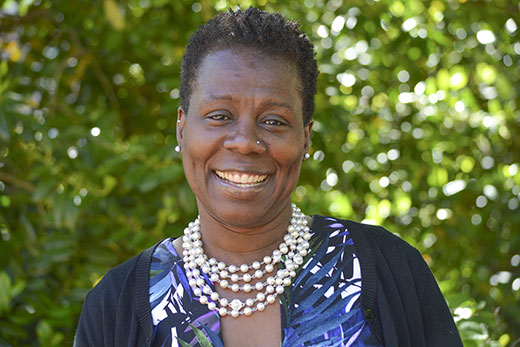 Provost and Executive Vice President of Academic Affairs Dwight A. McBride announced on Tuesday that Carol E. Henderson will serve as the University’s first-ever vice provost for diversity and inclusion and chief diversity officer (CDO), according to a June 4 University press release. Henderson will begin serving in the position on Aug. 1.

Henderson will work with Emory leadership, faculty and students to “help lead the realization of Emory’s vision for diversity, equity and inclusion by working with campus leaders and representatives to define community goals, establish guiding principles and create a strategy for moving forward and communicating progress,” according to the press release. She will also serve as an adviser to the University president.

Since 2014, Henderson has served as the vice provost for diversity at the University of Delaware, where she is a professor of English and Africana studies. Henderson previously served as chair of the Department of Black American Studies from 2010 to 2014.

The University began the search for a CDO in Fall 2018, the Wheel previously reported. The University first identified a need for the post after a University-wide diversity engagement survey in 2016. A committee reviewed the results and recommended the new CDO position.

The search advisory committee was led by Deputy Provost for Academic Affairs Christa Acampora and University Librarian Yolanda Cooper, according to the press release.

Vice Provost of Equity and Inclusion Lynell Cadray previously told the Wheel that Emory hopes to have a diversity chair in every school to work with the new CDO. As of October 2018, Emory’s Laney Graduate School and Goizueta Business School already had diversity chairs, Cadray said.