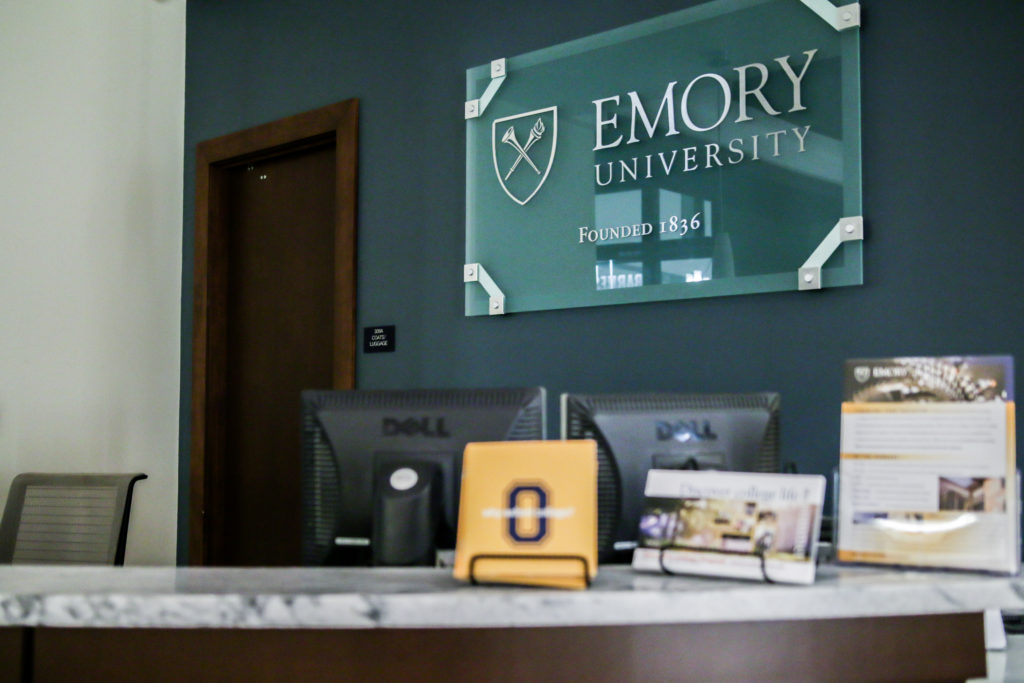 The Emory Office of Undergraduate Admissions will not rescind offers of admission for applicants who engage in peaceful protest against gun violence, nor will participating in protests negatively affect decisions regarding future applicants, according to Associate Vice Provost for Enrollment and Dean of Admission John Latting./Hagar Elsayed, Contributing

Emory will not rescind offers of admission to high school students who engage in peaceful protest in wake of the Parkland, Fla., high school shooting, according to Associate Vice Provost for Enrollment and Dean of Admission John Latting.

The Office of Admission posted the announcement on their blog and Facebook page about one hour after the Wheel requested a statement from the Office regarding admissions decision for students who protest.

After Nikolas Cruz, a former student at at Marjory Stoneman Douglas High School in Parkland, Fla., killed 17 students and school employees total with a semiautomatic AR-15 rifle Feb. 14, student survivors from the school launched a movement called “Never Again,” which calls on lawmakers to take action on gun control. To protest school shootings and gun control laws, thousands of high school students nationwide staged impromptu walkouts last week, and subsequent national events have been planned for March 14 and April 20, the one-month and 19-year anniversaries of the Parkland and Columbine High School shootings, respectively. Some high schools have threatened to punish students for participating in protests and missing school, according to the Washington Post. Students from at least two dozen Atlanta area schools are set to participate in the March 14 event, according to the Atlanta Journal-Constitution (AJC).

March For Our Lives, a group composed of Parkland survivors, have planned a March 24 Washington protest rallying for lawmakers to strengthen gun control, according to the New York Times. Similar to the Women’s March movement, partner events will take place in major cities across the country, including Atlanta.