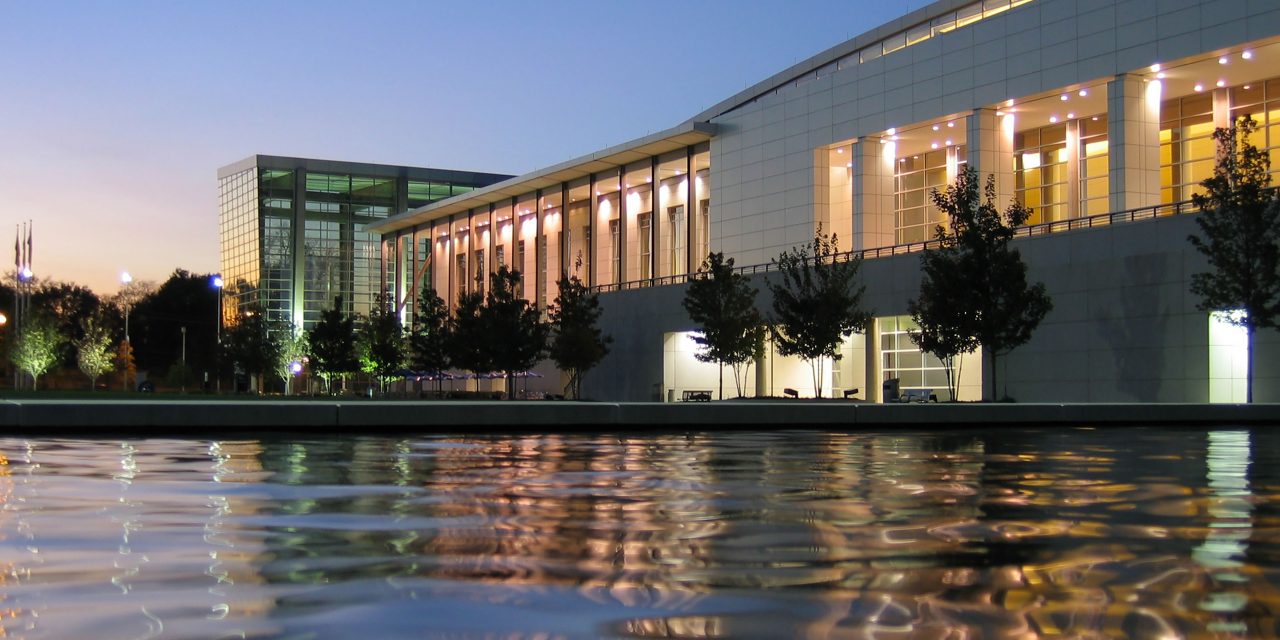 Each graduating student can invite up to two guests. Friends and family who are unable to attend can view the ceremonies through live broadcast or on-demand replay.

Hannah Tell (21C) expressed disappointment with the two guest limit but acknowledged it was a necessary restriction for Emory to ensure graduates and guests are in safe conditions during the ceremony.

“I am more disappointed that we are under these conditions where I can’t have my extended family or even my siblings come,” Tell said.

Emily Mader (21C) echoed Tell’s sentiments — she hoped more family members could be with her at graduation.

“I have family members who have waited to celebrate this moment with me, and some of them have to be left out,” Mader said. “I understand the need for an event like this to have a limit on attendance. However, is there something that can be done to have students bring more than two guests? If there are students whose families cannot attend, could other students use their guest spots?”

As a first-generation college student, Mikahla Gay (21C) shared that since she began her college career, she envisioned her four younger siblings being at her college graduation so they too would be inspired to pursue a degree in higher education.

“I really wanted to show my little siblings that they can get a college education all on their own,” Gay said. “I am disappointed that they won’t be able to attend, but I also value their health and safety over everything.”

Despite the restrictions for Commencement this year, Mikko Biana (21C) said he’s thankful for the in-person element to graduation.

“Since the pandemic began, our Commencement ceremony has been hanging in the balance and at top of mind for my family,” Biana said. “My parents didn’t go to college in the U.S., and while we’re sad our whole family can’t join us for Commencement, we are all glad there will be some form of in-person celebration, even if it’s not exactly what we’ve been dreaming of.” 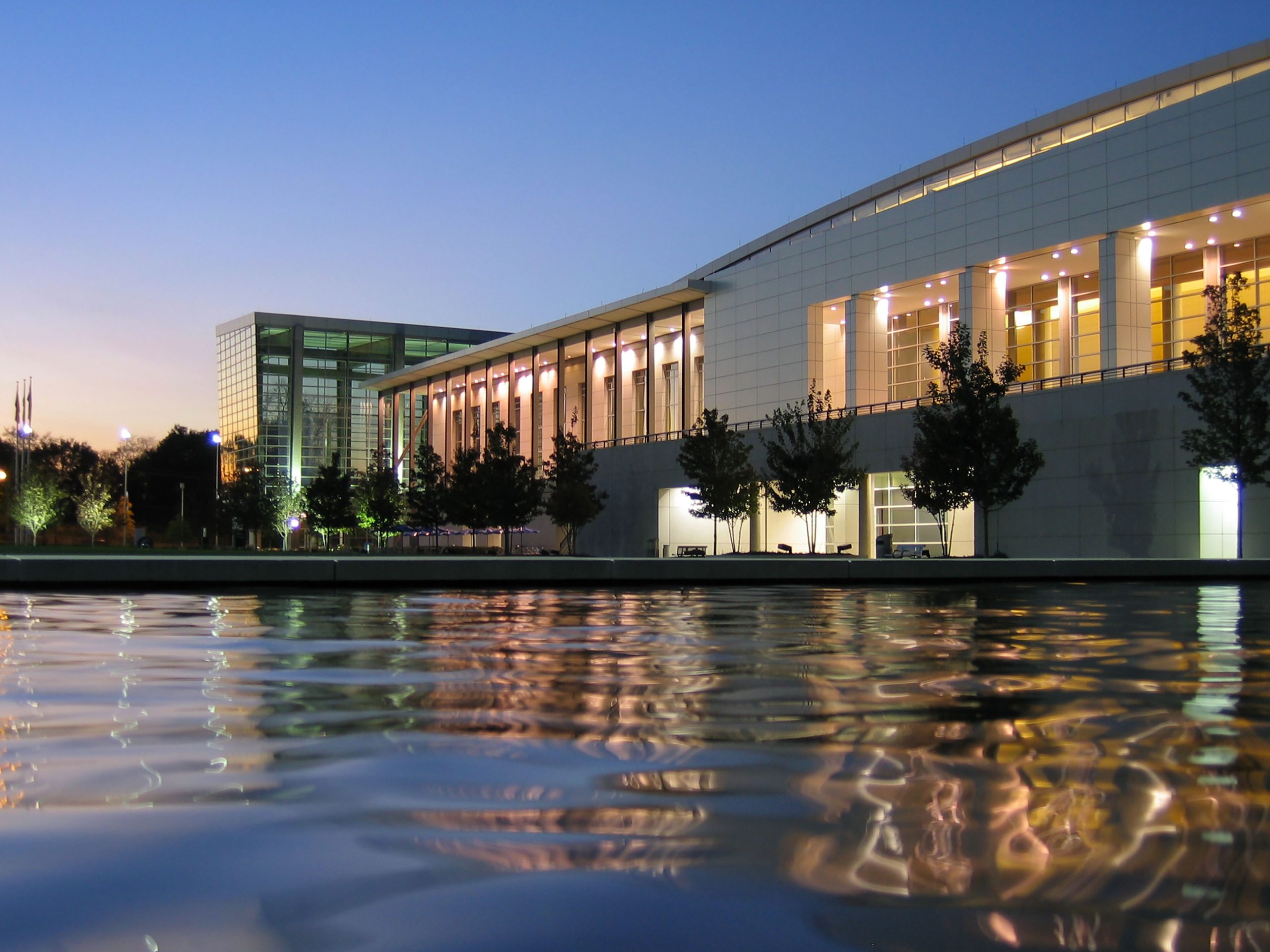 According to Fenves, the Georgia World Congress Center (GWCC) is a large enough space for graduates and guests to follow Emory’s COVID-19 safety protocols, such as physical distancing while at the ceremony.  Fenves emphasized that health and safety are still the University’s top priority.

Gay said that she was overwhelmed with joy and brought to tears when first hearing about the University’s plan for an in-person graduation.

“When the University first announced the plans to have an in-person graduation, I cried tears of joy,” Gay said. “My boyfriend graduated in May and his sister graduates in December, but both in-person graduations were cancelled. I am overjoyed to be able to graduate in person.”

For Tell however, the announcement came as a shock. She had already accepted a virtual Commencement ceremony given the spring will be virtual for most seniors.

“Now with a vaccine about to come out, I can see why Emory might have changed what they were doing about graduation,” Tell said. “I am still surprised though because everything is so unpredictable and we don’t know where our country will be by May, so it’s a little scary.”

Although Mader appreciates Emory allowing an in-person Commencement ceremony, she expressed concerns over graduation being held at the Georgia World Conference Center.

“I am grateful that Emory has decided to move forward with an in-person commencement as this is a special moment for many seniors, a celebration of years of hard work,” Mader said. “I have concerns over Commencement being held at the GWCC. Isn’t it safer to hold commencement outdoors?”

Tell also noted her fearfulness regarding an in-person graduation ceremony, especially given the recent surge in COVID-19 cases.

“It’s a large crowd, so I am nervous,” Tell remarked. “I doubt that cases will be completely under control by May so that really does scare me.”

Fenves wrote that a more complete outline of Commencement activities will be released as more details are confirmed.