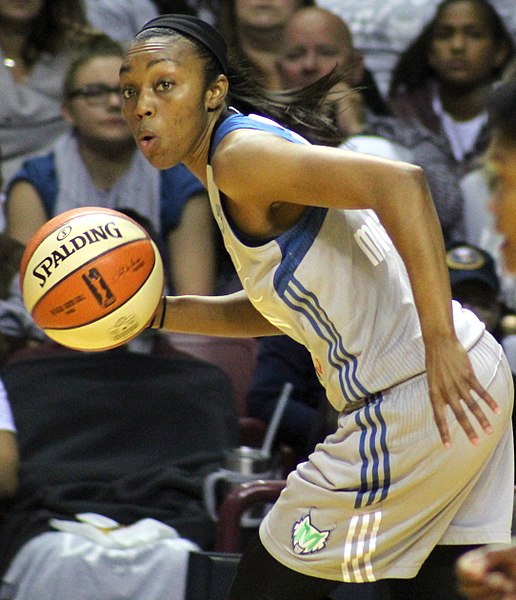 On March 18, Emory University hosted a panel of female athletes of color who spoke about the prevalence of racial inequality in sports and their personal experiences as Black female athletes. The panel highlighted the struggles they’ve endured throughout their careers and the hardships they continue to face. The University’s history department sponsored the event.

The webinar Q&A session was moderated by Associate Professor of History Carl Suddler and Emanuelle Mottley (22C). Suddler initially came up with this idea for his Sports in U.S. History class, and his proposal to moderate quickly gained attention from the University and the athletics department.

The panel consisted of four Black female professional and former college athletes. Current Emory athletic director and former University of California, Los Angeles swimmer Keiko Price and former beach volleyball player and rower LaNita Campbell represented the University. Campbell now serves as the director of the Office for Racial and Cultural Engagement. Also on the panel was former Olympic weightlifter Elisabeth Akinwale and Atlanta Dream co-owner Renee Montgomery, a social justice reformist and former WNBA All-Star. Though each panelist provided a different perspective to the conversation and have achieved great success, they each noted a lack of female representation as they climbed in their respective industries, specifically minority female representation.

There is currently minimal representation of women of color in sports which leads to a lack of minority female role models for young girls. Each panelist discussed how they got involved in sports, hoping their stories resonated with the attendees. Many of the panelists mentioned that having older siblings to look up to helped them enter the world of sports.

For instance, Akinwale’s older sister inspired her to try gymnastics. While she loved the sport, she noticed that she was typically the only Black person in the gym and was always looking for gymnasts of color in a setting where nearly all the gymnasts were white. Thanks to gymnasts like Simone Biles and Gabby Douglas, who are huge role models for young gymnasts of color, there are now multiple Black women on the U.S. olympic gymnastics team. Akinwale’s goal is to continue to raise the bar and push for change so that women of color have opportunities to participate in the sport they love following role models who share their experiences as women of color.

Not only are there not many female athletes of color, but females in sports leadership roles are also lacking. Price noted that only 7% of leadership roles in Divisions I, II and III in the NCAA are filled by ethnic minorities. There are also only two Black female athletic directors in Division III, including Price, compared to over 100 white females in the same position.

Akinwale attributed the discrepancy to the lack of role models in upper leadership. As Price entered the professional world, the reduction of women to stereotypes in college administration quickly became evident. She noted that women in administration are groomed as caretakers to tend to student-athletes but are rarely invited to the decision making table.

The panelists also discussed the current state of women in sports.  Montgomery detailed an experience she had in the WNBA to show the progress that has been made just in the past few years. Montgomery, who was playing for the Minnesota Lynx in 2016, showed her support of NFL quarterback Colin Kaepernick, who repeatedly knelt during the national anthem to draw attention to racial oppression and police brutality. Her team wore shirts that said “Change Starts With Us.” After the Lynx and other WNBA teams continued to wear the shirts, though, the Minnesota police refused to provide the team security, and several teams were fined for wearing the shirts.

Despite the long journey ahead, Montgomery believes that “the future is women and you can definitely see it happening right now.” She plans to utilize her role as a part-owner of the Atlanta Dream to make change by seeking out Black, female and minority-owned businesses to support her team.

While underrepresentation of minorities, specifically Black females, is pervasive in American sports, the panelists said these conversations are an important step to create a more equitable future. 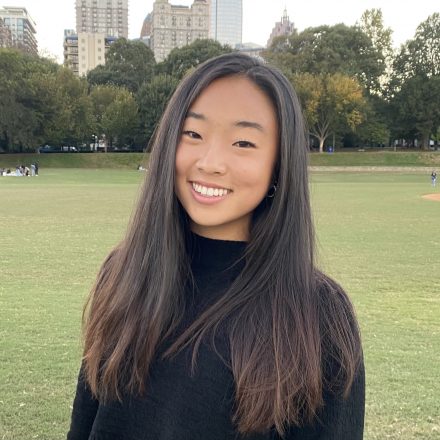