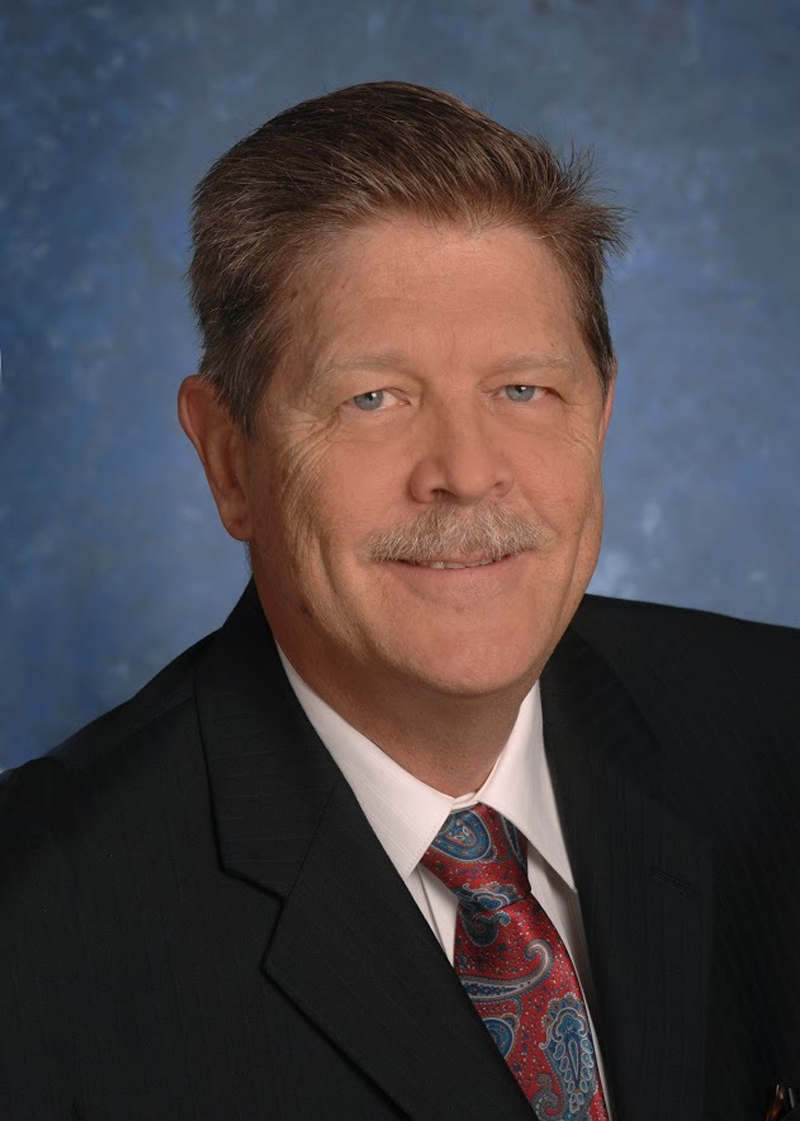 As a top university, Emory has its fair share of notable alumni. But Joe Stephens (’65C) stands out among the rest.

A graduate of the class of 1965 majoring in chemistry, Stephens quickly made his mark as a respected plastic surgeon. This year Stephens is a proud recipient of the Physician of the Year award. This award recognizes his generous commitment of time and dedication to promoting the health of the citizens of Arlington, Texas. Based on a doctor’s entire career rather than the accomplishments of one year, Stephens was selected out of 500 other candidates for the top spot.

“It meant a tremendous amount,” Stephens said, “because it’s recognition from your peers.”

A National Merit Scholar, Stephens turned down offers from universities across the country and only applied to Emory because of the school’s superb reputation and proximity to his hometown of Macon, Ga. In the fall of 1961, Stephens entered campus as a freshman, and he wasted no time getting involved. He participated in everything from glee club to the fraternity council. He even served as Dooley his senior year.

When he wasn’t donning skeleton costumes, Stephens spent his time working on The Emory Wheel. Known back then as Steve Stephens, he worked as the business manager and managing editor until his senior year, when he became the editor-in-chief. In those years, he said, every paper had to be written out on a typewriter. Because it was all manual, mistakes could not easily be fixed.

“It was done the old-fashioned way, where they would set the type and run off the pages,” he said. “We learned to proof the paper by actually reading the lineup type upside-down and backwards.”

Stephens recalled hectic days proofreading manuscripts and going to Decatur to manually print the paper. Most days he didn’t get back until two in the morning, which didn’t leave much time for his chemistry homework.

However, all of his hard work was well worth it. During his tenure as editor-in-chief, the Wheel won the Associated Collegiate Press award for best non-daily college paper. On the flight to accept the award at the convention in Chicago, Stephens met his future wife of 26 years, a flight attendant on his plane.

After graduating Emory, Stephens attended Harvard Medical School. Alongside famous classmates such as Michael Crichton (writer of “Jurassic Park” and producer of the show “ER”), Stephens studied medicine before focusing on general surgery during his internship after graduation.

During his internship he tried out many different specialties before deciding on plastic surgery.

What attracted Stephens to the field of plastic surgery was the ability to tangibly help someone in diverse ways.

“Plastic surgery is one of the specialties where you do a tremendous variety of different things … We can work on virtually any part of the body,” Stephens said.

Along with performing cosmetic procedures such as face-lifts and abdominoplasties, Stephens also works with patients that have undergone traumatic injuries such as major lacerations.

Moreover, he helps correct scarring from injuries or surgeries – particularly those to the face – and fix birth defects such as cleft palates.

According to Stephens, the hardest part of being a plastic surgeon is when conditions or situations don’t allow him to help the patient as much as he would like. But the good far outweighs the bad.

“There is a great deal of satisfaction as a plastic surgeon when you see someone who’s deformed or has a perception of deformity, and you’re able to make that normal or enhance the appearance so that they feel much so better about themselves,” Stephens said.

His work also saves lives. Stephens recalls a letter he received from a patient telling him that without his help she might not have been alive to see her daughter graduate college.  It’s this impact on people’s lives and the ability to do something worthwhile for someone that Stephens finds immensely rewarding.

Though currently retired, Stephens is still heavily involved in the medical community. He worked with Texas Health Resources, an organization composed of 13 hospitals and over 5,000 doctors. There he served as chairman of the Physician Leadership Council, which helps improve relations between physicians and hospitals.

On top of that, Stephens works with the Texas Department of Insurance as a designated doctor. This means he performs evaluations on cases, for example those involving injured workers, to ensure patients receive adequate treatment for their injuries.

Serving on countless boards through the years and holding several highly esteemed positions, Stephens has been a great asset to the community of Arlington, Texas.

When he’s not working at one of these positions, Stephens spends time with his 8-month-old twin granddaughters.

When asked for advice to give current Emory students looking to enter the medical field, Stephens stressed the importance of having passion for the field.

Drive-Thru: Jimmy John’s | An Ode to the Cold Sandwich 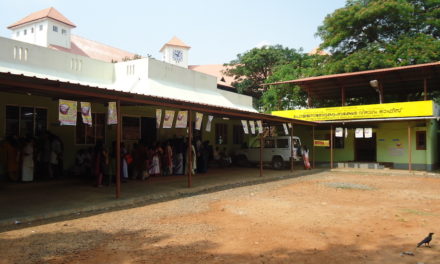