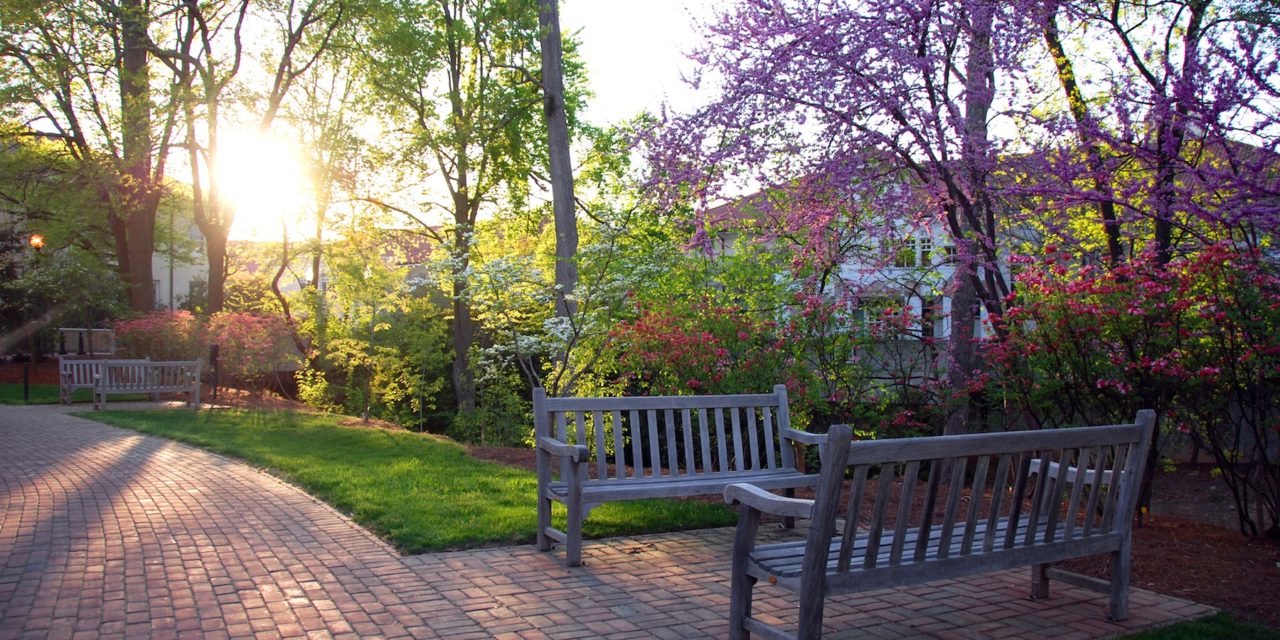 Acclaimed civil rights and Pulitzer prize-winning journalist Claude Sitton, an Emory alum, died of congestive heart failure on Tuesday, March 10 at the age of 89, according to the ​New York Times​.

Sitton (‘47OX, ‘49C), who was born in 1925 at Emory University Hospital, eventually chose the school as his alma mater. According to James M. Cox Jr. Professor of Journalism Hank Klibanoff, Sitton always had strong ties to Emory.

[quote_box name=””]“Claude didn’t think he had done anything special except for what a journalist was meant to do — tell the story.”[/quote_box]

He returned to teach at Emory in 1991, played a large role in the revitalization of the Journalism Program and served on the Board of Counselors at Oxford College until 2001.

Sitton enrolled at Emory with the intention of pursuing business — until he got a job working for the Wheel, according to Klibanoff. Sitton then not only became the Wheel’s editor-in-chief but also a journalism major in the summer of 1949. 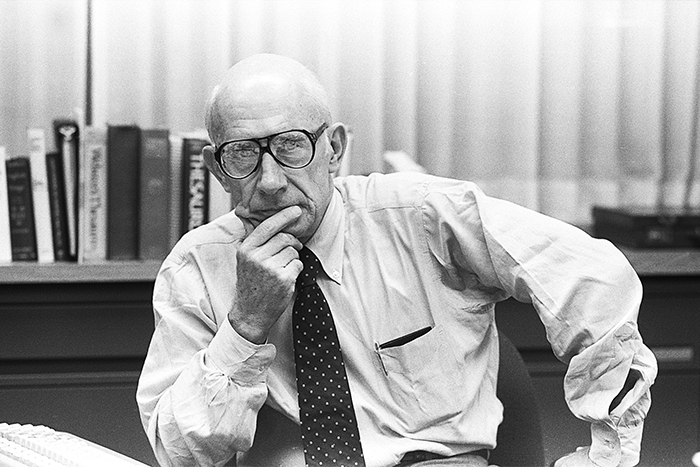 During his senior year, Sitton received job offers from the International News Service and United Press. He then worked as a press attaché in Ghana, reporting on the country’s transition from British colonial rule to self-government as a sovereign state.

In 1958 Sitton joined the New York Times as a copy editor. However, he did not stay up north for long; after less than a year, the Times sent him back to Atlanta to cover the southeast region.

From 1958 to 1964, the peak of the Civil Rights Movement, Sitton traveled across the south, writing nearly 900 articles and earning his title “the Dean of the Race Beat” according to the New York Times.

It was during the Jim Crow era that Sitton, as the chief Southern correspondent for the Times, built his legacy.

His on-the-scene coverage brought the violence of the movement in his native South to the doorsteps of the Times readers each morning.

Sitton rode on the first bus full of Freedom Riders — civil rights activists who rode buses into the South to challenge the unconstitutionality of segregated buses — watched as Alabama Governor George C. Wallace was forced to step aside so that two black students could enroll at the University of Alabama, gained international attention for his coverage of the Freedom Summer — the 1964 attempt to register as many Mississippi voters as possible — and covered the riots that ensued after Medgar Evers was shot outside his home in 1963.

“His reporting revealed to the nation the horrors of racial discrimination in the south,” Klibanoff said. “Descriptively, it became impossible for American people to pretend anymore that it wasn’t happening.”

In their 2006 Pulitzer Prize-winning book, The Race Beat: The Press, the Civil Rights Struggle and the Awakening of a Nation, Klibanoff and former New York Times and Philadelphia Inquirer Editor and Journalist Gene Roberts wrote, “Nobody in the news business would have as much impact as [Sitton] would — on the reporting of the civil rights movement, on the federal government’s response or on the movement itself. Sitton’s byline would be atop the stories that landed on the desks of three presidents.”

Sitton became the Times’ national editor in 1964. Four years later, he returned south to become the editor of the News & Observer in Raleigh, NC.

There, his editorial column and commentary earned him the Pulitzer Prize in 1983. His weekly Sunday column analyzed national and international issues for the Raleigh audience. 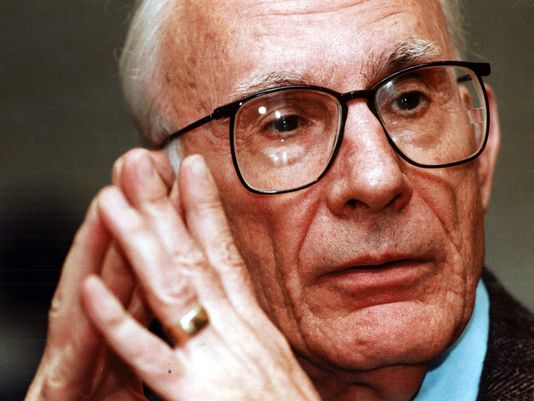 Courtesy of the AP

After retiring from the News & Observer in 1990, Sitton moved back to Atlanta and began teaching courses on press coverage of the civil rights movement at Emory.

1993-94 Wheel Editor David Simanoff (‘94C), one of Sitton’s former students, spoke of how Sitton inspired him to pursue a career in journalism.

“I took a lot of history courses at Emory, but it’s very rare that you take a class with someone who was actually part of the history,” Simanoff said. “It was because of Claude that I decided to become a reporter.”

His favorite “Sitton stories,” he said, include the times Sitton would find himself in situations where a reporter was unwanted. According to Simanoff, Sitton would say, in his thickest Southern accent, “I’m Claude Sitton from the New York Times,” and no one would believe him. He would “get right in and cover the stories no other big newspaper could get.”

In 1997 Sitton, together with executives at Cox Newspapers, which publishes the Atlanta Journal-Constitution, decided it was time to revive the Emory Journalism Program, which had closed in the early-1950s, according to Klibanoff. More than four decades later, the James M. Cox, Jr. Foundation gave the University a $1.35 million endowment, reestablishing the department.

“I’m sorry he had to see the closing of the department,” Klibanoff said. “It broke his heart.”

“For the longest time, I wanted to thank him for paving the way for someone like myself to study journalism at Emory and eventually turn it into a career,” Young said.

Sitton is survived by his wife, Eva, their two sons and two daughters and nine grandchildren.