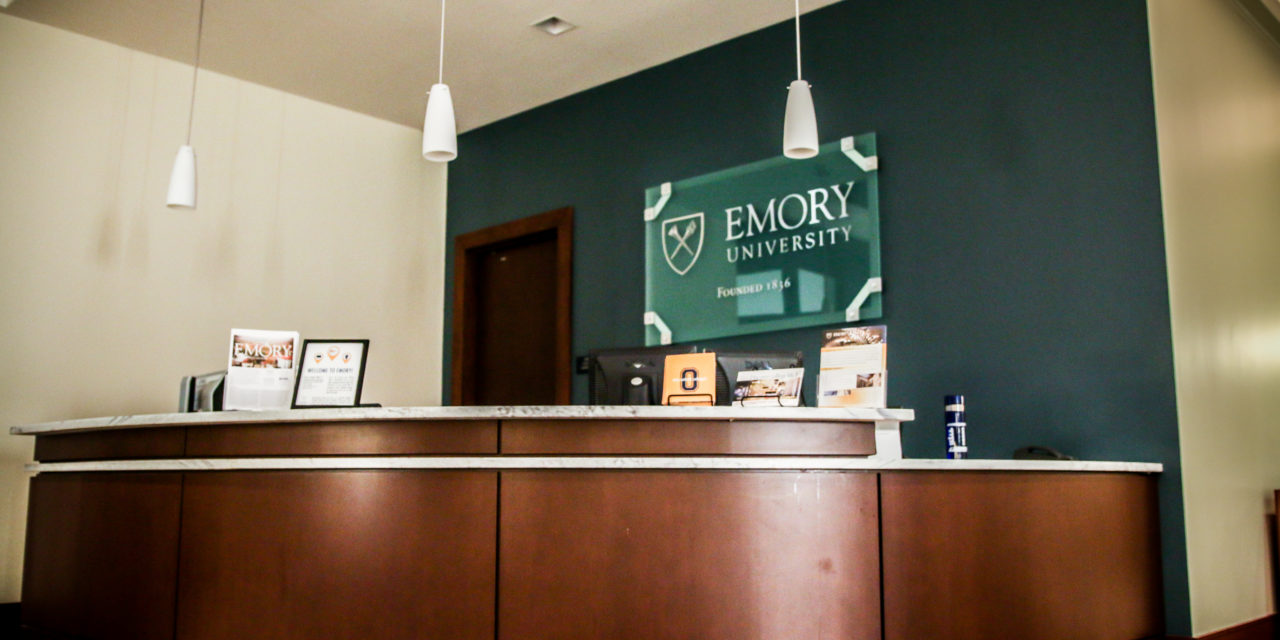 For the first time in decades, colleges across the nation have come together to completely revamp the college application process.

To simplify the process and render it more accessible to all students, Emory University and more than 80 other renowned public and private colleges, including all the Ivy League universities, have created a new alliance to implement a new application system for students applying to colleges in 2016.

Instead of replacing the Common Application with the new platform this upcoming application cycle, Emory, like other universities adopting the new system, will allow prospective students to choose one of the two application systems.

The alliance, called the Coalition for Access, Affordability, and Success (CAAS), hopes to eliminate the high cost of applying to college that could deter many low-income potential college applicants.

Emory’s role as one of the core members in the coalition has allowed the University “to help chart the course of this new and ambitious effort,” John Latting, a board of directors member of the Coalition Group, wrote in an email to the Wheel.  “I’m hopeful that there will be enthusiasm for this effort.”

Latting called this change an opportunity to innovate in an area that has been static since he applied to college in 1982, and possibly even before.

The new system will deviate considerably from other applications in its writing section. Whereas past applicants had to tailor specific essays for specific schools, students will now have the option to link material from their personal portfolio, which includes a collection of their best works throughout high school, to their applications. The online portfolio system is scheduled to go live in January 2016.

The rationale behind the portfolio tool is to enable applicants to work on their applications over a long period of time so that they are not scrambling for ideas about their essays at the last minute. Instead, the students can rely on work that they did throughout high school.

Students could potentially choose their best essays and papers from high school to add to their portfolio, rather than being required to complete numerous essays and supplements during the fall of their senior year. They can also include multimedia samples of their work, such as art pieces or music performance videos.

Although some schools may still require individual supplements, college admissions offices would offer consistent prompts that do not vary from year to year. In contrast, the Common Application ensured that students could not begin working on their applications beforehand by changing prompts yearly.

“The common app made applying fairly easy but being able to start applying the first year of high school — I can’t think of a better motivator for low-income students or a better way for a university to have an in-depth look at an applicant,” College freshman Victoria Rice wrote in an email to the Wheel.

However, some say the option of having portfolios would add to the stress of high school by forcing students to think about the admissions process early in their high school careers.

One of the main goals of the Coalition application is to relieve some of the financial burden of college applications by requiring every participating school to meet all of the demonstrated financial aid needs of admitted students.

Although Emory and certain other schools already meet the financial aid criterion, there are many other universities on the Common Application that do not do so.

The Coalition also gives applicants the option of sharing their portfolios with trusted advisors during the application process, whereas the Common Application is private, forcing students to manually send essays to advisors for feedback.

This could make a considerable difference for students who lack motivation to apply to high-ranked universities, Vice Provost for Enrollment Management at Purdue University Pamela T. Horne said in a 2015 Inside Higher Education article. She sees the potential for universities to advise students as early as ninth grade, allowing for the colleges to guide the rest of their high school experience and prepare them when the time comes for college applications.

Additionally, many say this interactive portfolio could reduce the advantage gap between high-income and low-income applicants as the admissions staff of colleges can serve as college counselors through the system.

Vice President and Dean of Admissions and Financial Aid at Pomona College Seth Allen highlights this as one of the main ambitions of the Coalition, saying that it aims to serve students who do not have access to many of the resources that high-income applicants utilize, and “to create a communication system so that others can act as a proxy for a counselor by asking the right questions.”

Emory Admissions staff have been internally discussing the planned changes for the past two years. One of the main problems they noted with relying on the Common Application is that it places pressure on a single provider.

However, some find that having two options for application systems will lead to problems during the review process because colleges will be evaluating varied submissions from applicants.

“If one applicant on the Coalition application uses a portfolio item, while a Common App applicant uses an essay prompt, will it be easy to compare the qualities of the two submissions?” asked Associate Dean of College Counseling at Cranbrook Schools Patrick O’Connor.

However, Latting sees this as a positive aspect to the change rather than a negative.

“I suspect you’ll see differences between the two increase, as, hopefully, both explore ways to better serve their membership and the public. In particular, at some point we may see new types of evidence emerge to complement — or even replace — parts of the good, old college application as we now know it,” he wrote.

Ultimately, Latting believes that the Coalition initiative will help push Emory’s diversity efforts further.  According to him, the change will translate to a stronger, more diverse applicant pool with respect to geography, demographics and socioeconomic factors.

“It will help us enroll even more diverse freshman classes, and provide the talent for even more lively and productive classroom environments,” he wrote.

“Emory also has a special responsibility to make its excellence known, and accessible, to high-performing students everywhere,” he wrote. “This new initiative can help us do just that.”