Election Day Will Not Be the End 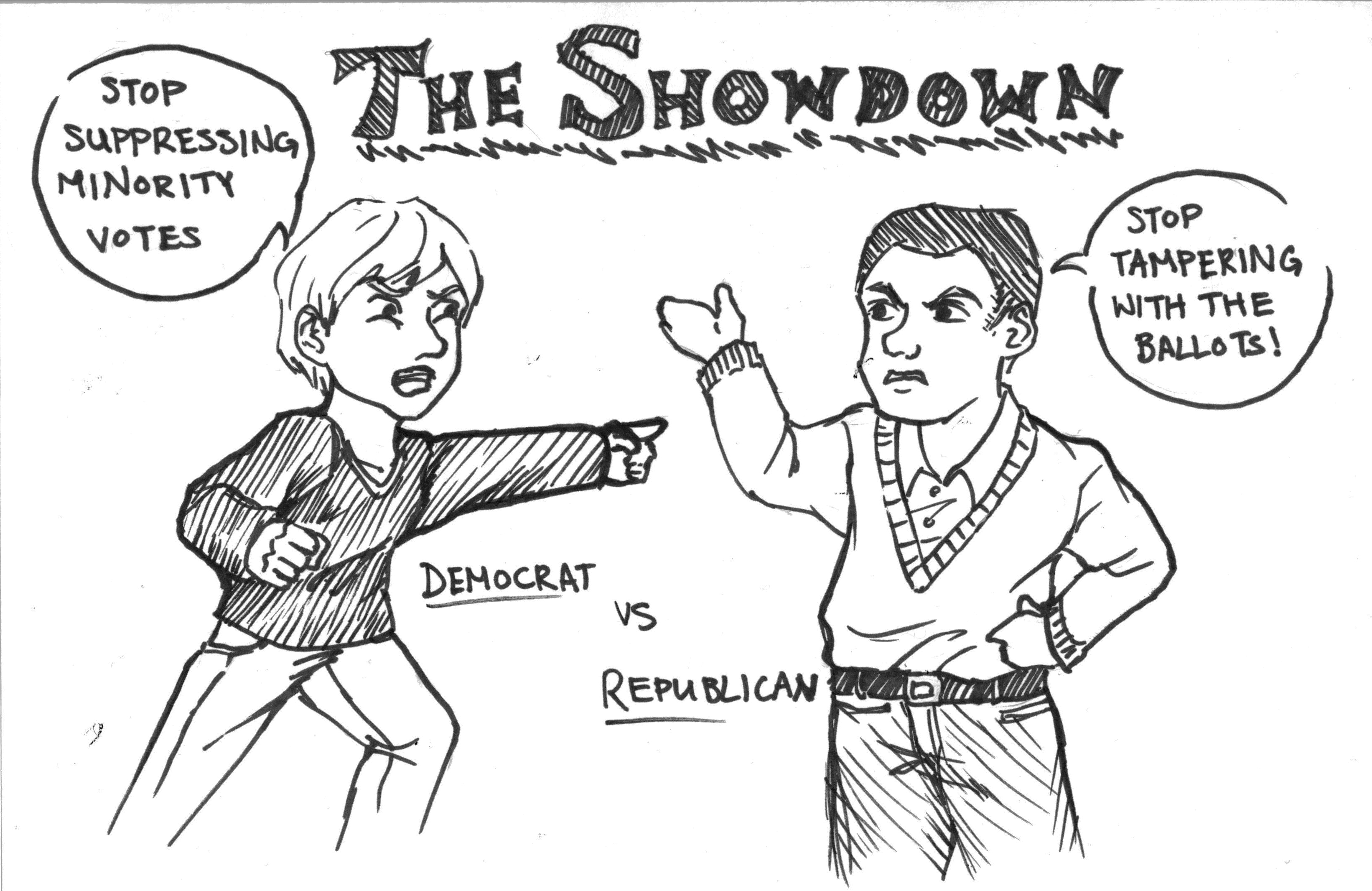 It’s time for the election. I hope that by now, everyone has made their decisions and will cast their vote before the polls close this afternoon.

No doubt most people will be busy following the election updates on the news tonight, talking political strategy in real time as the tallies are made and the various news networks determine who they believe won each state.

In reality, the election won’t truly be decided until each state signs off on their vote totals, and the delegates to the Electoral College are in turn sent to Washington, D.C. to cast their votes. However, two interesting complications this year could make the voting process even more tortured than usual.

The first case is that of voting irregularities, either as a result of voter fraud or voting machine failure. Some unsettling discoveries from North Carolina, Kansas and Ohio, where electronic voting machines at several early voting locations have been found that switched votes from Mitt Romney to Barack Obama.

Election officials have argued that these cases were the result of calibration problems with the touch screens, and poll workers were able to step in and correct the issue after several attempts, but some still express concerns that these issues could persist.

Other states have seen instances of questionable tactics. Billboards put up in some areas of Ohio and Wisconsin have reminded people that voter fraud is a felony offense. Some areas of Pennsylvania featured Spanish-speaking billboards reminding voters to bring their ID to the polls – even though Pennsylvania’s new voter ID law doesn’t take effect until the next election.

According to ABC News, investigators in Iowa have spoken to Democrat Party officials regarding several irregularities with absentee voting. Absentee ballots have been mailed to voters who did not request them, and investigations have revealed that requests for those ballots were made with forged signatures.

In another unrelated case, a Democrat campaign staffer apparently convinced an elderly Iowan woman she could sign her son’s name on an absentee ballot application.

It’s interesting to note that Ohio and Iowa are among the states affected by voting irregularities.

Recent polls have shown an uptick in Romney’s support in battleground states and in other states pundits had thought to be more securely left-leaning. This has made Ohio and Iowa a pair of “must-have” swing states for both campaigns.

Conversely, if Romney does secure Ohio and Iowa, President Obama will have to perform much better in other states to compensate.

As Ohio is one of the growing number of states that have at least partially implemented Digital Recorded Entry (DRE) voting machines, this means that votes in Ohio will be scrutinized that much more carefully. Though Ohio does use a paper back-up to reinforce their votes, machine failures could still be responsible for long delays at polling places or other major problems.

The second new issue has to do with poll monitoring. Since 2002, poll observers from the Organization for Security and Cooperation in Europe have been invited to polling sites around the United States to observe American electoral processes. However, this year these observers have been greatly politicized.

Largely in response to concerns raised by left-leaning groups that conservatives have been attempting to suppress minority votes, groups like the American Civil Liberties Union have specifically asked that these OSCE observers monitor for instances of voter suppression in Republican-controlled states.

Already, Texas and Iowa have threatened legal action against any international monitors who attempt to enter a polling location. Though the State Department issued a statement expressing they will respect the presence of observers, the Constitution’s position on this issue is still largely unclear.

Other domestic organizations such as True the Vote and The Advancement Project announced their own plans to mobilize large numbers of election volunteers and poll watchers.

What does this all mean? In essence, this election will be one of the most heavily monitored and scrutinized in our recent history. While the majority of states will likely see few or no problems, battleground states like Ohio, Pennsylvania, Iowa and Wisconsin will likely see dozens of legal challenges.

For the first time, America could also face serious international election scrutiny. This could potentially drag out final vote counts for months, and the final outcome of the election will be far from certain.

We’d best be patient, because in all likelihood, election day will not be the end of this campaign.

David Giffin is a second year Masters in Theological Studies student at Candler School of Theology from Charleston, Ill.

On Religion: Faith vs. Rationality 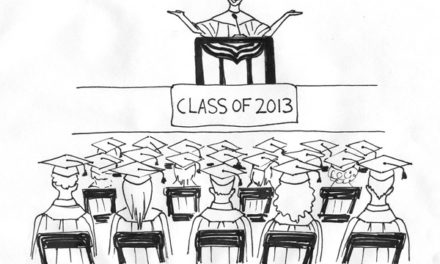