Effects of Orphanages in Sub-Saharan Africa

There are currently an estimated 53.1 million orphans in sub-Saharan Africa, which comprises 12 percent of all children throughout the continent.

This is greater than the total number of children in Denmark, Ireland, Norway, Canada and Sweden combined.

A number of strategies have been introduced to provide care and support for these children, the most common response being the expansion of orphanage institutions. Institutionalization should be the last resort for children. Orphanages have an extremely limited capacity. They are financially inefficient, and there are long-term psychosocial ramifications.

Furthermore, this response is devastating. Many orphaned children have a surviving parent or relative willing to care for the child, but they are unable to due to poverty.

Therefore, there is an immense need for immediate policy changes within The United Nations Children’s Fund (UNICEF), United States Agency for International Development (USAID), Save the Children and other major donors supporting traditional orphanage institution

Extensive evidence has made it clear that the psychosocial well-being of orphaned children living in an institution is low.

Through institutionalization, children are faced with impaired cognitive and physical development.

With an increased risk of depression, anxiety and much more, children within orphanages are 3.5 times more likely to suffer from psychiatric disorders when compared with children living among family.

When compared to orphans within foster care, children who are housed in orphanages have higher cognitive and mental inhibition, with significantly lower IQ and test scores. Moreover, orphaned children within institutions lack consistent nurturing as well as overall love and affection.

As a result, children’s social development is impaired and leads to long-term sociological regression.

Community-based orphan care has been identified as the most effective and efficient way of caring for orphans, in addition to providing the basic human right of a family to children.

Most orphaned children living within institutions have a surviving parent or close relative but are still enrolled into orphanages. Traditionally orphans in sub-Saharan Africa have been absorbed into extended families. Demographic data has displayed that even the poorest extended families usually take in children whose parents have died, but this is becoming increasingly difficult.

In 2008, UNICEF released a report stating that orphaned children are no longer able to rely on the current status of extended family support as “this coping mechanism has been overstretched by poverty and by the sheer number of children to be cared for…”

This burden of care and support is falling on the very young and elderly, which exacerbates household poverty.

As orphanages expand across Africa with Western charity donations, the families who care for the vast majority of orphans receive no support.

Therefore, there is a need to assist these families in their care for orphaned children. Results from an experimental program in Malawi show that small allocations of cash ranging from $4 to $20 per month to impoverished extended families are more efficient and effective than institutions.

When applied to a cash-transfer system, the $1,500 per year cost of sponsoring a child within an orphanage is able to provide eight families with grants.

This analysis demands the immediate shift in orphan care towards that of community and family-based support programs.

The solution often provided by Western-based charities, churches and non-governmental organizations is institution-based care. This method of orphan support is inefficient and ineffective, while causing immense repercussions for children’s physical, cognitive and social health.

Sheela Bowler is a second year in the Masters of Public Health program in Global Health from Seattle, Wash. 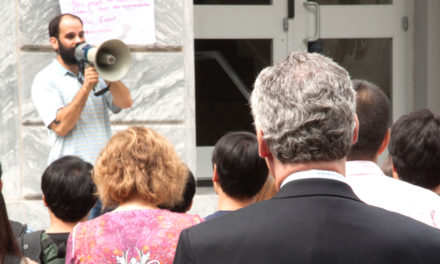 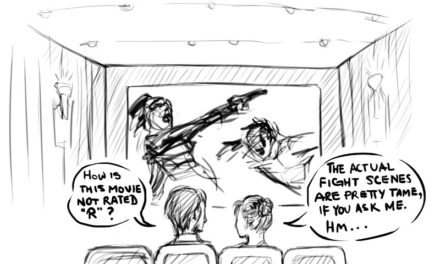