SGA’s OrgSync and website are both woefully out of date, listing multiple members who are no longer active and lacking updated information such as proposed bills and minutes from the past couple of academic years. The SGA website has not been updated since 2015, and OrgSync only has accurate information about forms and lists the SGA president, executive vice president and treasurer.

Similarly, GSGA’s OrgSync has not been updated since April 2017, and its website also fails to list all current legislators or any new events since last semester. Although GSGA and SGA have released versions of their respective constitutions and bylaws to the Wheel after multiple requests, they are not readily available to the public.

SGA President Gurbani Singh (18B) wrote in her presidential platform last year that she hoped to “improve communication and transparency between students and our [SGA] administration.” Although Singh’s administration created a communications committee November 2017, the committee has not achieved its purpose, which Singh defined as updating “the website, our design, our strategy for communicating.”

Student government’s lack of transparency makes it difficult for the greater student body to properly engage in policymaking. It is critical that students have easy access to governing documents, proposed bills and meeting agendas and minutes. Without a method to track policy decisions, student government representatives cannot be held accountable for their campaign promises.

To ensure accountability and facilitate student involvement in campus governance, all governing bodies should take measures to increase their transparency and community presence. Beyond website updates, there’s a simple way for Emory’s student government to achieve this: Livestream meetings.

Livestreaming would require minimal cost and effort, while allowing students to easily observe or review regular public meetings at students’ convenience. SGA and GSGA ought to follow the lead of student governments at other universities, including the University of Massachusetts Amherst and Kansas State University, where legislatures broadcast meetings on free streaming services such as Facebook Live.

Student government elections are set to take place in March. As that deadline looms, our legislators should make a concentrated effort to ensure that their constituents know who their representatives are and what those representatives are doing on students’ behalf before we cast our votes. 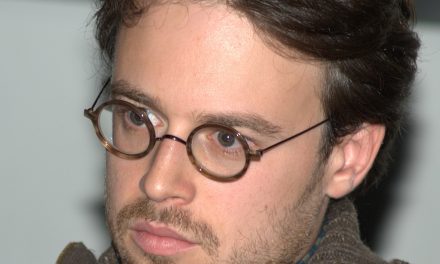