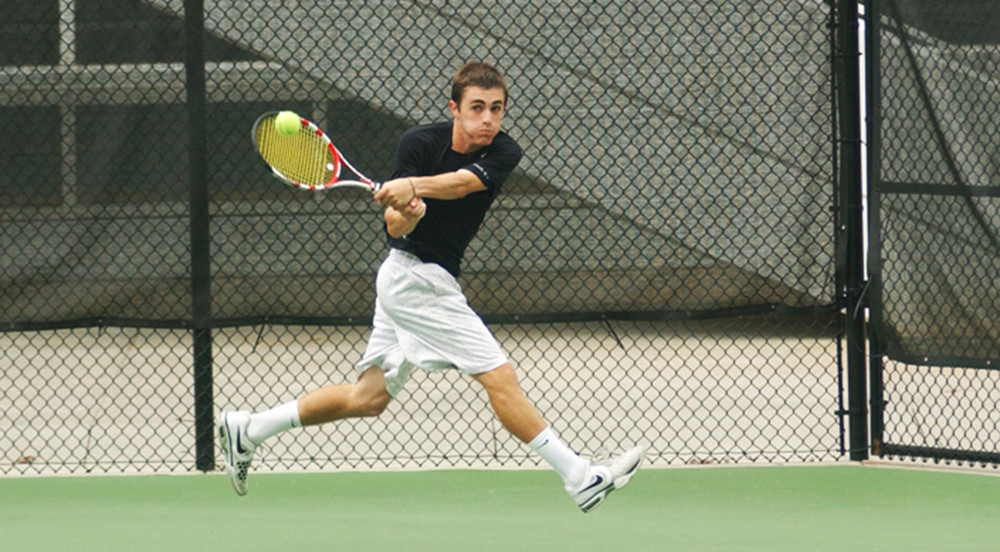 Senior Alex Ruderman returns the ball to his opponent. Mosetick and the Eagles hosted the Savannah College of Art and Design-Atlanta and Aubrn University (Ala.) this past weekend to continue their season. | Courtesy of Emory Athletics

The men’s tennis team is off to a strong start to its season, winning its first two matches 9-0 against the Savannah College of Art and Design — Atlanta Bees and a 5-4 victory against the Auburn University at Montgomery (Ala.) Warhawks.

The Eagles blew out the Bees, winning all nine of their matches without dropping a set.

“While they were good players, this was more of a tune-up match,” Ruderman said. “It was a good way to start off the season.”

The team’s second match the following day was much more intensive and hard-fought.

“I knew [Pinones-Haltenhoff] from last year,” Rudderman said. “We had a really tough match last year. He’s a really good player. I just was able to find my form and play at my pace.”

Ruderman and Wagner continued their partnership playing in the first doubles spot, but fell in an extremely close match against senior Othmane Lalami and sophomore Birkir Gunnarsson 9-8.

“I was impressed with how Omsky played,” Halpern said. “He had a very gutsy performance. He had a huge volley winner on match point to close it out.”

Another Emory freshman who had a strong performance against AUM was Josh Goodman in the sixth singles spot.

By the middle of his match all of the other matches were completed with four wins going to Emory and four wins to AUM.

“Josh Goodman didn’t have a lot of match experience. He was put in a situation that the entire match would come down on him,” Halpern said.

The entire team stayed and cheered on Goodman, who fought back after losing the first set to finish the match winning two sets to one against Francisco Mendieta, 3-6, 7-6, 6-2.

The match lasted such a long span — seven hours, from 12 p.m. to 7 p.m — that Emory’s scheduled match against Oglethorpe University (Ga.), which was supposed to take place that night, was cancelled.

“One of the things we are committed to is physical fitness,” said Browning. “It was such a long match that some of the AUM guys started cramping. We stayed both mentally and physically tough.”

The Eagles will continue their season at the Intercollegiate Tennis Association (ITA) National Indoor Championships on Friday, Feb. 20 in Manktako, Minn., playing the Carnegie Mellon University (Pa.) Tartans in the first round. 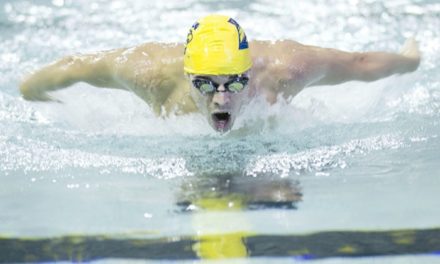 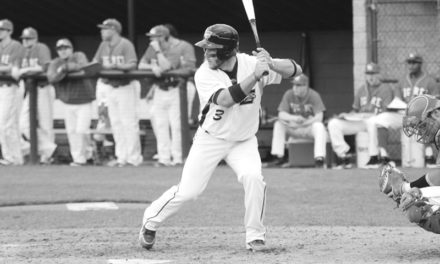