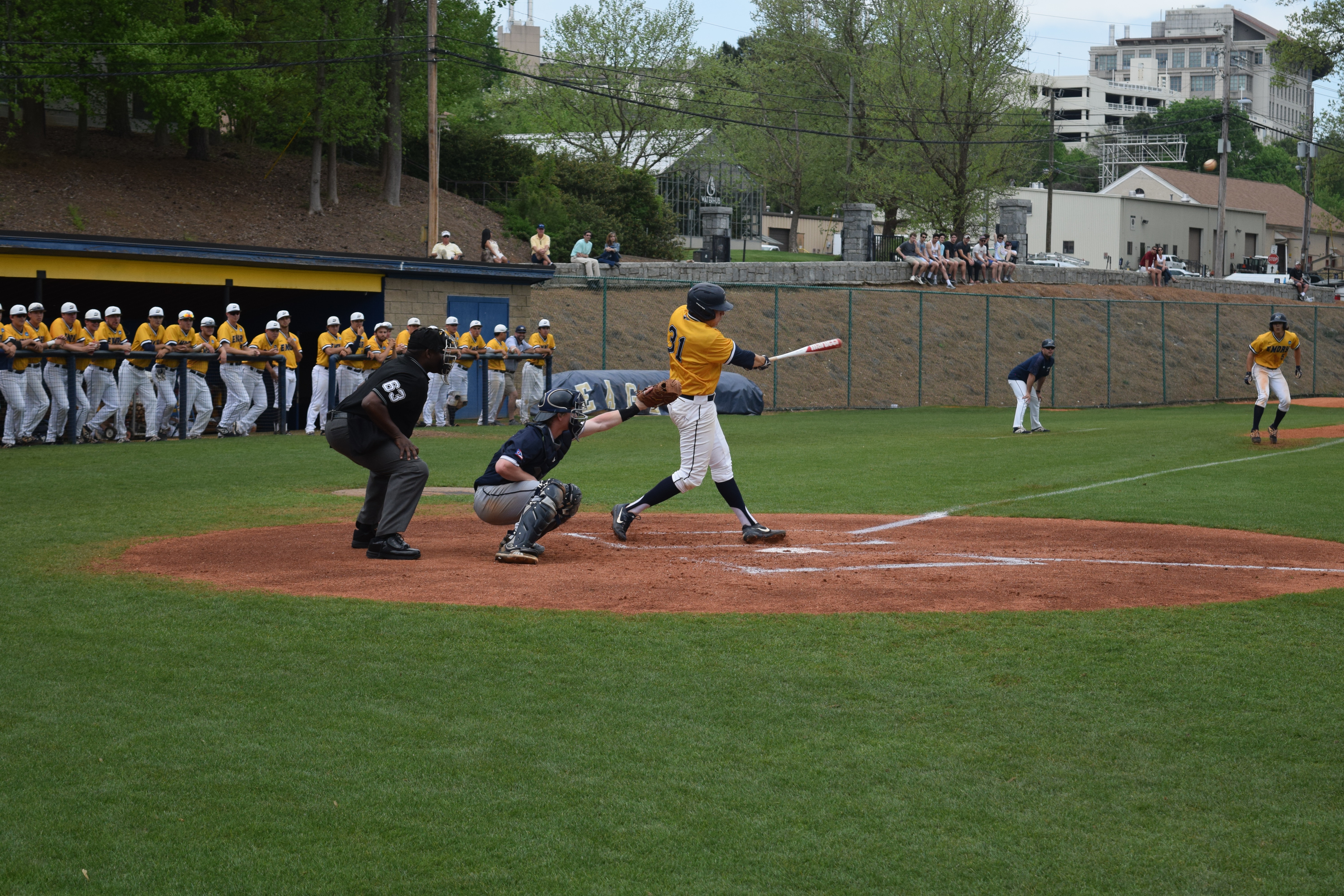 The Emory softball team, now 23-9 on the season, continued their quest toward a second consecutive University Athletic Association (UAA) title this past weekend with a four-game series split against conference rivals New York University (NYU). The team also celebrated their Senior Day.

The series got off to a dramatic start in the first game, as extra innings were needed to decide the winner. Down two runs in the third inning, the Eagles strung together a timely five-hit, two-out rally to regain a 3-2 lead. After three scoreless innings for both sides, NYU provided some clutch hitting of their own with a game-tying single to force extra innings.

In the 10th inning, Emory won the game in truly bizarre fashion. NYU pitcher Cassi Parulis attempted to intentionally walk senior outfielder Jenna Wilson when an errant pitch drifted too close to the plate. Wilson capped off a terrific three-hit game with the game-winning RBI single to give the Eagles a 4-3 walk-off victory.

“When I saw that pitch, I knew I had to take my chance,” Wilson said.

The second and third games of the series were both characterized by unexpected offensive frustration for the Eagles. Emory scored only two runs in each game and didn’t register a hit in eight of the 14 innings played, even though the team currently leads the UAA in total runs scored by over 50 runs. In contrast, NYU complemented their stellar pitching performances with five runs in each game and walked away 5-2 winners in both games.

Despite the recent lackluster offensive performances, Head Coach Adrianna Baggetta has faith in the team’s ability to return to their high expectations.

“We need to go into an attack mindset and stop worrying about results,” Baggetta said. “This team has a never die, never quit attitude, [so] we’ll be fine.”

The fourth game brought another frustrating start for the Eagles. They were held scoreless through the first four innings, and things only worsened as NYU opened up a three-run lead in the top of the fifth. However, determined not to let Senior Day end on a sour note, the Eagles roared back in the bottom half of the inning thanks to a two-RBI triple from junior third baseman Greta Wilker and RBI hits from senior shortstop Cassie Baca and freshman first baseman Mattie Ryan. Sophomore pitcher Madison Schaefer locked down NYU in the final two innings to preserve the 4-3 comeback victory.

“I couldn’t have walked into a greater group of women,” Baggetta said. “They are so open and willing to face new challenges.”

The Eagles now go on the road for the remainder of the regular season, starting with a four-game series against Case Western Reserve University (Ohio) on April 19 and 20. 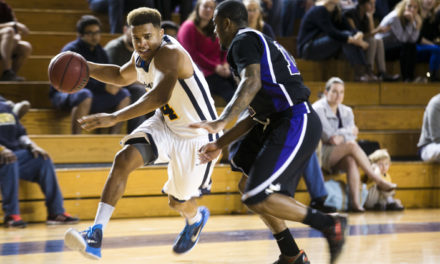 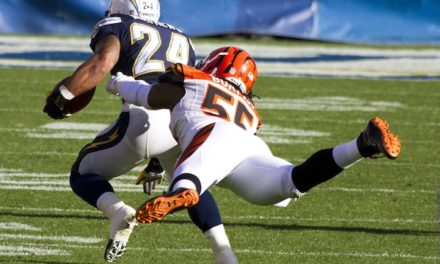 Freshman Romin Williams’ Love for Basketball Shines on the Court