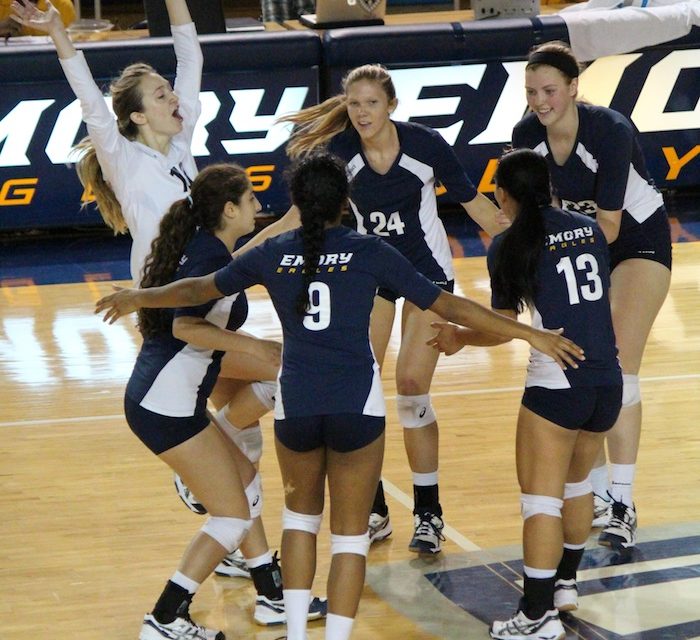 The Eagles began their weekend slate of games Friday with a home match-up against the Agnes Scott Scotties, the same team that Emory faced in the first round of last year’s NCAA tournament. The Scotties initially put up a strong fight against the Eagles, holding a 10-9 lead at one point in the first game, but Emory soon put the game away. The team ultimately won the first set 25-16, and won the last two 25-7 and 25-7.

Agnes Scott’s defense was unable to keep up with Emory’s impressive offense, and their attack was no measure for Emory. Sophomore Shannon Nugent led the Eagles with nine kills, followed by senior Leah Jacobs and freshman Madeline DeShazer with seven each.

Junior captain Sydney Miles carried the team with 17 assists, helping her capture the number four position on Emory’s all-time leaderboard with over 3,000 assists.

The Eagles were able to rest on Saturday and on Sunday traveled to Oglethorpe to play against the Sewanee Tigers and the host team, the Oglethorpe Stormy Petrels.

Emory started the day strong, dominating the Tigers 25-14, 25-12, 25-13. Sophomore Kathryn Trinka and Nugent led the team with eight kills each. Miles was the team leader in assists, racking up 19. Bowman continued to lead the defense with a total 18 digs.

“This weekend gave us an opportunity to implement some new things that we worked on in practice. It was great to be able to get on the court one more time before conference play,” Miles said. “I know that the team is really excited about where we are headed this season and we are just going at it day by day and enjoying every moment.”

Emory will take the court again on Saturday, Oct. 4 at home for the UAA Round Robin I. The Eagles will play Case Western Reserve University (Ohio) at 12:00 p.m. and The University of Rochester (N.Y.) at 4:00 p.m. 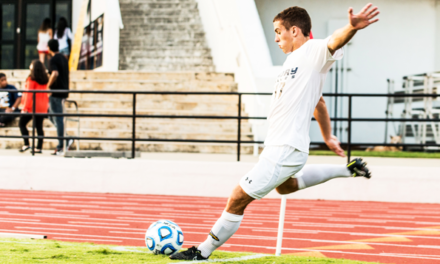 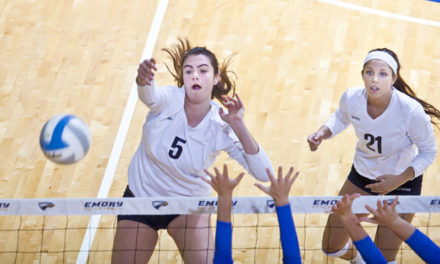 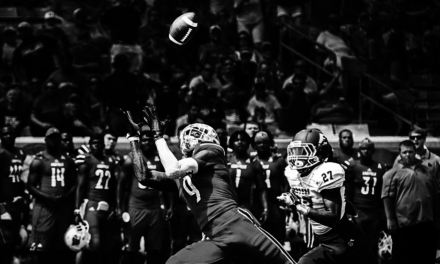 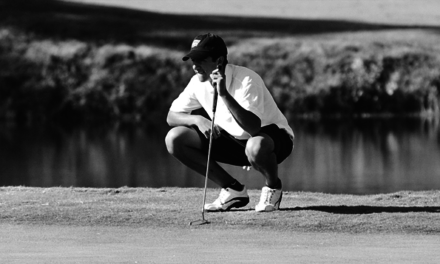