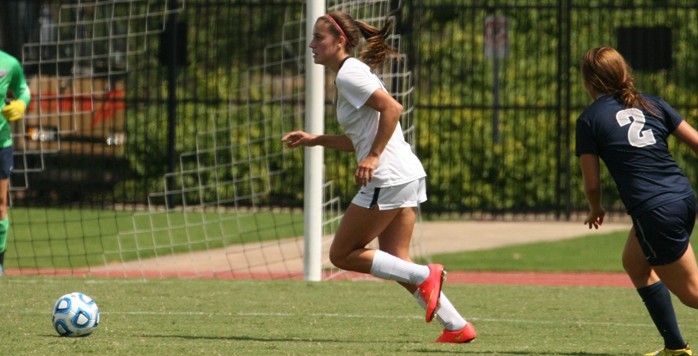 The Eagle’s offense came to life early in the game, scoring the first goal at the 3:15 mark. Senior forward Claudia Rowe scored her third goal of the season off of an assist from Senior forward Kaitlyn Dorka. Dorka went on to contribute a goal of her own at the 18:16 mark, bringing her to three goals this season as well.

Senior forward Karina Rodriguez was able to knock in a pair of consecutive goals in the 23rd and 25th minute marks. Sophomore forward Cristina Ramirez assisted the first, while the second marked Dorka’s second assist of the game.

The remaining three goals scored by the Eagles in the first half came from players each scoring their first goals of the campaign. Freshman center midfielder Anna Gurney was able to score at the 30:50 mark notching her first goal. Junior center midfielder Chloe Donegan sccored her first goal during the 38th minute off of an assist from Gurney. Freshman forward Blair Ely knocked in the last goal before halftime at the 40th minute, allowing the Eagles to go into halftime with a seven-goal lead.

“We finally came together and played cohesively for a great result,” senior captain and center midfielder Meredith Doherty said.

Scoring the first goal of the second half and of her season career was freshman forward Emily Franty with the help of an assist from Donegan in the 64th minute of match time. Franty was able to knock in her second goal five minutes later off of an assist from freshman defender Lindsay Wilson, finishing off the scoring for the Eagles.

“We see this as a turning point in our season where we can progress and move forward,” Doherty said.

This nine-goal game marks the first seen for the Eagles since their 2012 win over Sewanee: The University of the South (Tenn.). It was also the team’s first win since its Oct. 7 victory over Covenant College (Ga.).

“We were able to settle down after some tough games the weekend before and play our game,” junior goalkeeper Kristin Temple said.

Although the game marked Temple’s first career start in goal, she did not need to make a single save during the contest, as Emory’s defense registered its seventh shutout of the year.

“I didn’t have to make any crazy saves, or any saves at all, really, but that’s a good thing because it meant that our defense was doing its job,” Temple said.

The Eagles return to action today at Birmingham-Southern College (Ala.) for their last non-conference game this year. This game serves as a make-up for two rained out contests from Sept. 12 and Oct. 13. 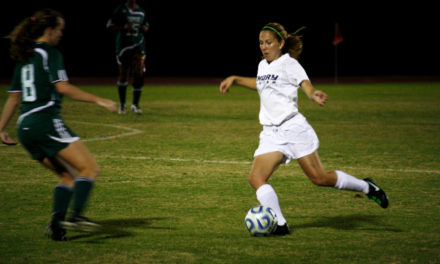 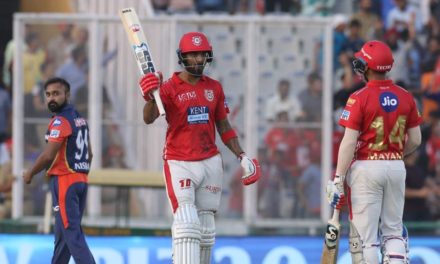