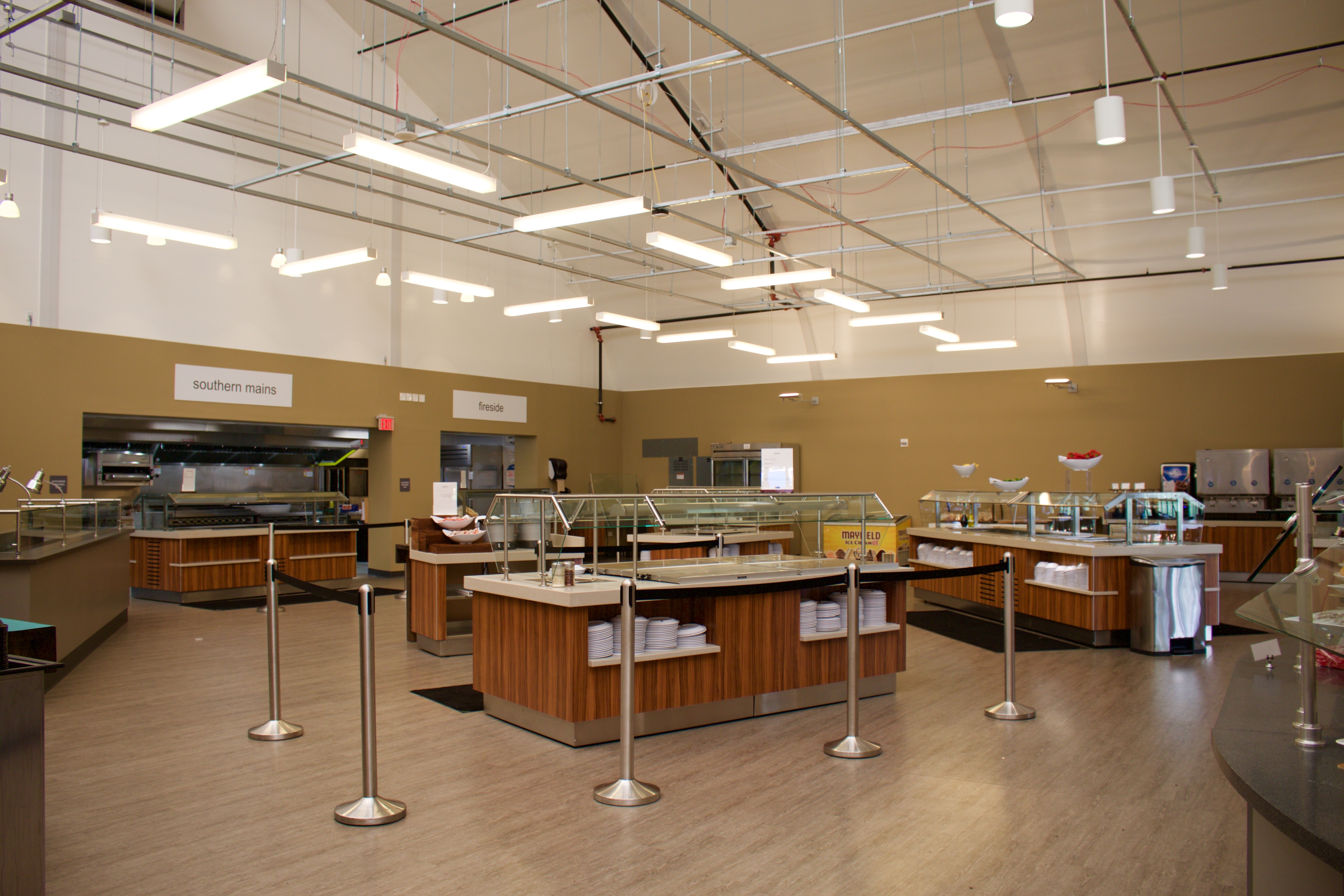 In Greek mythology, the phoenix is a fabled bird that dies in a fierce combustion, and from the ashes of that kindling  is reborn. Here at Emory University, we have our very own bird that comes back to life after death: the DUC. After the brutal dismantling of the campus cornerstone, we received a less convenient convenience store, a smaller mailroom and most critically, the DUC-ling. With its smaller yet swankier interior and different food station arrangement, the DUC-ling still has food for several hacks one can use to better their eating experience when forking over a meal swipe.

As an international student, the most bizarre concept I experienced in this country was dipping Wendy’s fries into the signature Frosty. Initially the idea was distressing, but after trying it myself, I understand the appeal. The light saltiness of the fries perfectly balances the sweetness of the ice cream, and the slight crispiness of the outside of the spud provides a necessary textural balance to the soft Frosty, like a firm mattress underneath a plush blanket.

Foregoing the much-loved yet often broken soft-serve ice cream machine from the DUC, we instead get a far more reliable gelato bar. Crucially, gelato is a little bit more solid than soft-serve, forgoing a melt-in-the-mouth texture for a rich silkiness. The thickness makes the gelato, particularly the vanilla, a great partner for the now-elusive french fries. The double fried potatoes juxtapose the creamy texture of the dessert. The bristles of the fries and the heavy, salty oiliness adds a layer of excitement to the simple, pure vanilla, like a conservative, small town girl going to the big city and letting herself loose for the first time. While it’s not as good as the Wendy’s staple, the mix of textures and flavors is like fireworks in your mouth.

The DUC-ling houses myriad ingredients that can be rather bland when tasted separately. Exposure to contrasting flavors and textures sublimates the dish as a whole, ensuring that what is on your plate is far more than the sum of its parts.

One example is this simple yet innovative combination: apples, cream cheese and jam. The now-pre-washed fruit section of the DUC-ling is generally full of apples. Apples are incredible fruits thanks to their crunchy texture, their blend of sweet and sour flavors and, quite like organic chemistry, their ability to keep doctors away.

With some handy butter knife skills, attempt to cut a (preferably red) apple into very thin slices. When completed, spread a little bit of jam on the apple and then add a generous dollop of cream cheese. If jam is not your jam and you would prefer something sweet rather than tart, honey can be substituted and generously drizzled on top of the cream cheese.

With one bite, you penetrate the crisp, paper-like apple, allowing the tangy and sweet juices to to fill your mouth, quickly countered by the thick, creaminess of the cheese, which acts like a comforting blanket after a dance in the rain. That’s then supplemented by the pulpy jam sandwiched in the middle, its sticky texture acting as a saccharine adhesive between the somewhat salty cream cheese and the apple.

Hopefully, this article has put forward how resourcefulness can help you make the most of your DUC-ling experience. While some of these concoctions are as bizarre as the giant inflatable duck on McDonough Field’s stage, the intention is that you open your ideas to the limitless options you receive the moment you conscribe yourself to a meal plan with DUC-ling swipes.