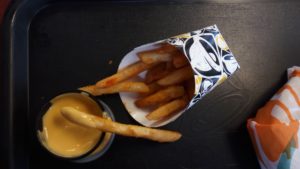 Though the average Mexican chain tries its best to seem genuine with “authentic flavors,” Taco Bell seizes its bastardized cuisine with pride. Whereas Chipotle justifies the likes of its grainy, bitter queso on account that it upholds an authentic flavor palate, Taco Bell burns the philosophy of Mexican food into cinders and makes snowmen from the ashes. The results are beautiful monstrosities like the Doritos Locos Tacos or Naked Chicken Chalupa, creations that inject humble Hispanic cuisine with a dose of America.

All that said, I am disappointed by Taco Bell’s latest menu addition, Nacho Fries. While the essence of Taco Bell serves to bludgeon Mexican dishes into submission and conform them to the American palate, Nacho Fries follow an array of relatively conservative menu additions, a disappointment from a chain that has historically ventured where no fast-food restaurant has dared to go.

Gone are the days of the Triple Double Crunchwrap, a simple yet ingenious brainchild of some gastronomic revolutionary who boldly put two crunchwraps into another crunchwrap, a game changer reminiscent of when the fourth Earl of Sandwich slapped some meat between two slices of bread.

In essence, Nacho Fries are bog standard french fries with a dash of seasoning to differentiate them from the average McDonald’s fries. I got the fries as part of the $5 box, which included a Crunchy Taco, Cheesy Gordita Crunch, Fiery Doritos Locos Taco, a side of queso and a medium drink (obviously a Mountain Dew Baja Blast). I replaced the crunchy taco shell of my Gordita Crunch with a Fiery shell, to complement the muted flavors of the queso and fries. Though the fries’ light seasoning blended well with the creaminess of the nacho cheese, I found myself gobbling them up out of obligation rather than enjoyment.

The crisp texture of the Nacho Fries juxtaposed the soft insides, which were still boiling hot from coming straight out of the fryer. As the food cooled, the blandness of the barely seasoned fries became increasingly obvious. I attempted to remedy the lack of flavor by drowning the fries in Taco Bell’s Diablo Sauce, but the mediocrity of the dish permeated beyond the initial spice of each Diablo-flavored first bite. My disappointment was amplified by the tiny portion sizes; I had been catfished by an advertisement poster to believe that the fries alone would suffice for dinner.

No other fast-food chain can come close to the acid-laced creativity behind Taco Bell’s menu. But if recent experience serves as an indicator of future menu items, then I worry that the well has run dry. Nevertheless, I shall cross my fingers and hope that the next “limited time” menu rotation will rekindle the zany deliciousness I associate with the fast-food powerhouse. 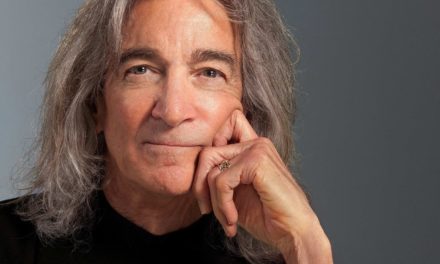 Treat Your Basic Needs With Upbeet 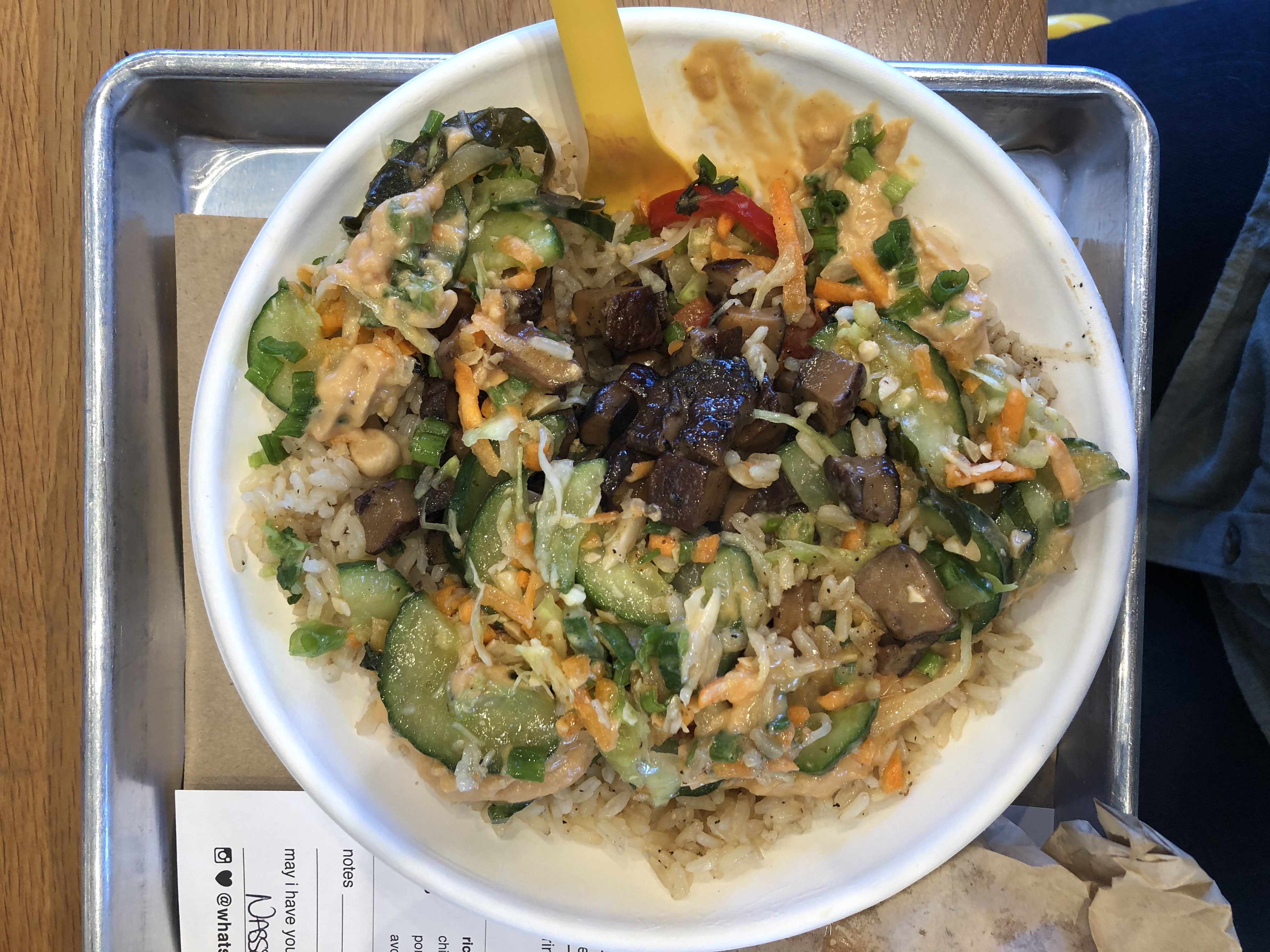