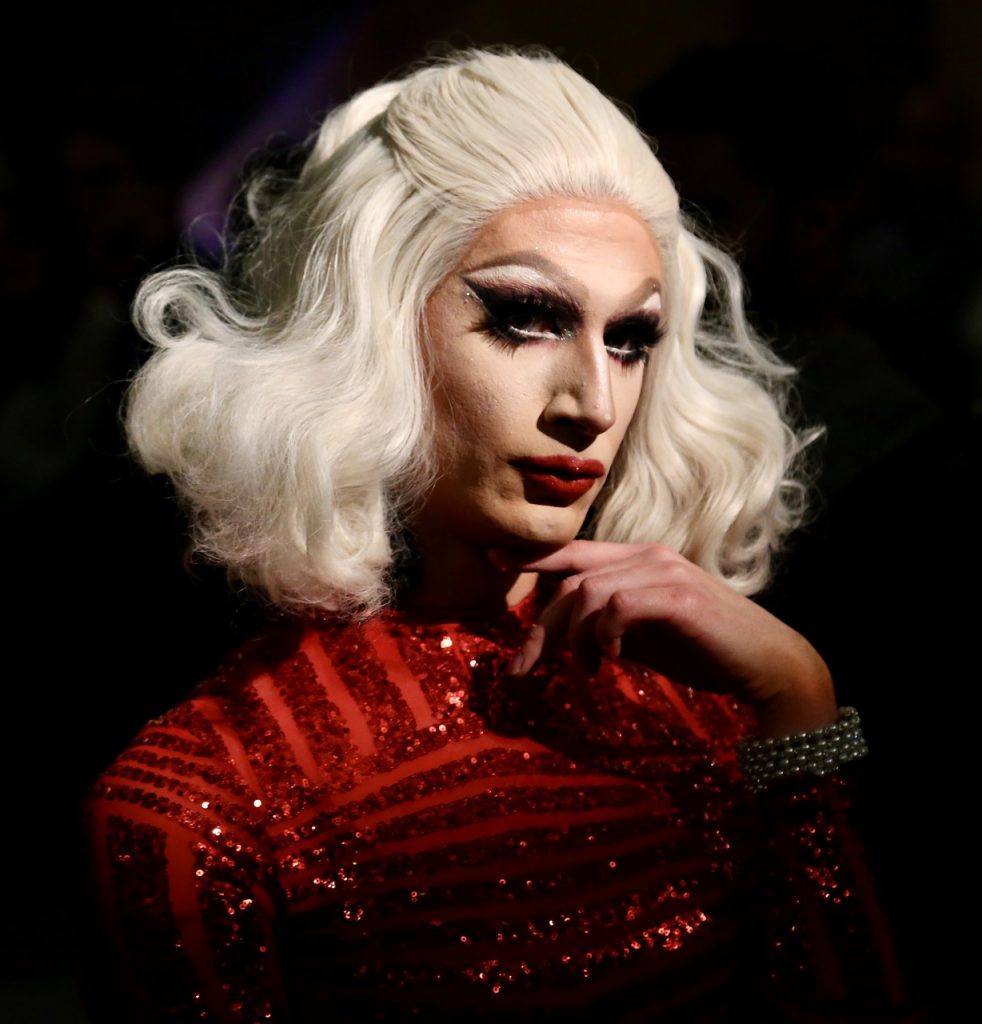 Southernness and queerness are often constructed in antagonism to one another. In fact, 21st century novelist Brandon Taylor describes this in relation to his own identity by writing, “I thought that there was nothing worse than being gay and southern, that no two parts of a person could be more in conflict.”

Yet within this antagonism, queer communities have learned to survive and thrive in the south, even while many parts of southern queer history remain untold. Drag in the south has played an integral part in queer resistance movements and creates an artistic medium in which individuals can explore intersecting racial and cultural identities in a region historically dominated by anti-LGBTQ+ policies.

Atlanta’s LGBTQ+ community in particular has long-lasting historical roots in early queer liberation movements. In 1969, a month after the Stonewall riots, the Ansley Mall Mini-Cinema in the Midtown neighborhood of Atlanta was raided during a screening of Andy Warhol’s “Lonesome Cowboys,” a film known for featuring same-sex attraction. Theater patrons were arrested for numerous charges, ranging from public indecency to drug possession, and in a news story the police chief confirmed that the raid was conducted to weed out “known homosexuals.” However, when the assault sparked outrage in the local queer community, a new liberation movement began to mobilize across the city. In a standing-room meeting at the New Morning Cafe near Emory University, the Georgia Gay Liberation Front was formed, which went on to protest Georgia’s anti-sodomy law and register LGBTQ+ voters across the state in 1970. Atlanta’s first pride march was the following year, marking one of the earliest mass organization of LGBTQ+ people in the south.

In the south, drag served as a potent form of political and social protest within a conservative region. The Atlanta drag scene found its origin in bars known for their drag cabarets and competitions is the 1970s. Young RuPaul, the host of reality-tv show “RuPaul’s Drag Race”, got his start at Atlanta drag bar “Weekends and Illusions,” and The Armorettes, the longest-running drag queen troupe in the U.S., was often featured at the Atlanta drag hub “The Armory” in the 1980s and 1990s. Drag bars created hubs for the queer community within conservative spaces, and performance troupes like The Cockettes were known to satirize political events like the presidency of Richard Nixon. The satirically irreverent nuns of the Sisters of Perpetual Indulgence, formed in 1980 in San Fransisco, was one of the first organizations of drag queens to directly engage in political activism by defending local neighborhoods from anti-gay Christian protestors and denouncing then-Mayor Dianne Feinstien. The organization spread to houses across the south in Alabama, Florida, Georgia, Kentucky, Tennessee and Texas, and created drag communities dedicated to community outreach and aid. The Atlanta chapter, The Order of the Flaming Sugarbaker’s, have led fundraisers for the Susan G. Komen Foundation, Atlanta Youth Pride, and Lost-n-Found Youth, Inc. (a privately funded LGBTQ+ emergency shelter).

Outside being a space for political organizing, drag performance itself is a form of activism. Drag is subversive in how it disrupts heterosexual and cisgendered constructions of gender by playing on a dissonance between the gendered layers of the performer: the performer’s anatomical sex, their own gender identity and the gender they are performing for an audience. Drag questions the way gender and sex are often naturalized in relation to one other and celebrates the misalignment of these layers within an individual. The lines between performing and being are blurred as performers express both their own queerness and the artificiality of the displayed gender roles. Drag queens reject social constructions of gender to pave the way for new conceptions of identity and expression.

Discussions of drag as a political tool in the south are inseparable from its role within Black communities. Angela Davis’ “Women, Race & Class” articulates how modern femininity was constructed through a system of racial hierarchy and subjugation. Black women in particular are often separated from models of femininity that have been built around whiteness. Adhering to concepts of white femininity becomes necessary to succeed or pass in drag performance spaces. Celebrating the integral role Black drag queens have played throughout queer history is essential in making drag a more effective and inclusion political tool. Projects like “Nubia,” an all-Black drag tour paying homage to the African diaspora, draw attention to the racial dynamics pervasive in drag culture and need for increased representation within the art form.

Drag is adaptive, and it creates space for individuals with intersecting identities to create new communities for themselves. The intersection of race with southern identity is explored by Black drag queens like Bob the Drag Queen and Shangela Laquifa Wadley, who incorporate their Black and southern identities into their performances. In an interview for their upcoming HBO docuseries “We’re Here,” in which Bob and Wadley recruit local residents of small towns for one-night-only-drag shows, Wadley speaks about her experience growing up as one of the only Black gay people in a rural, predominantly white small town. She emphasizes that the series was created to display the “real-life of queer people in small conservative spaces” where there aren’t large amounts of visibility or acceptance. In an interview recounting Wadley’s experience filming, she says “you can take the queen out of Paris, Texas, but you can’t take the Paris, Texas, out of the queen.” For these drag queens, southerness, Blackness, and queerness co-exist unabashedly as part of their identities.

Though there are differences in how gender and racial constructs influence individual presentation and performance, queer communities formed in the south are built around caring for and protecting each other. On Season 10 of  “RuPaul’s Drag Race,” drag is described as the “one special thing that [they] have” in a rural area of Tennessee where there’s only “one gay bar in a sixty-mile radius.” Formed within the context of unique racial oppressions, gender roles and cultural norms, drag must become as adaptable and inclusive as the individuals that participate in it. There is a rich and diverse history of queerness in the south that informs the way drag communities in Atlanta operate to this day. As an art form, political tool, and outlet of self-expression and community, drag incorporates these layers of diverse identities in a multi-modal and non-binary way, allowing southerness and queerness a space to coexist. 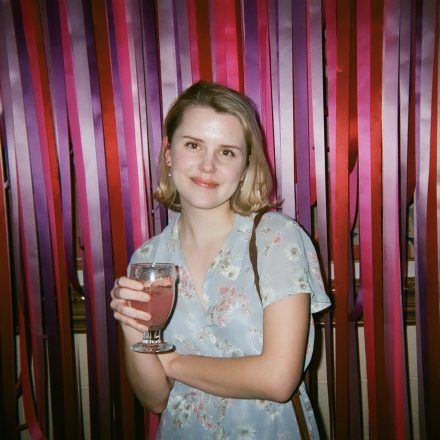 Isabel Packard (24C) is from Tacoma, Washington, majoring in philosophy, politics and law. Outside of the Wheel, they enjoy singing in Emory’s Concert Choir, rollerskating and remembering you can see the moon during the day.