‘Dooley’s Players’ Perform Adapted ‘Much Ado About Nothing’ 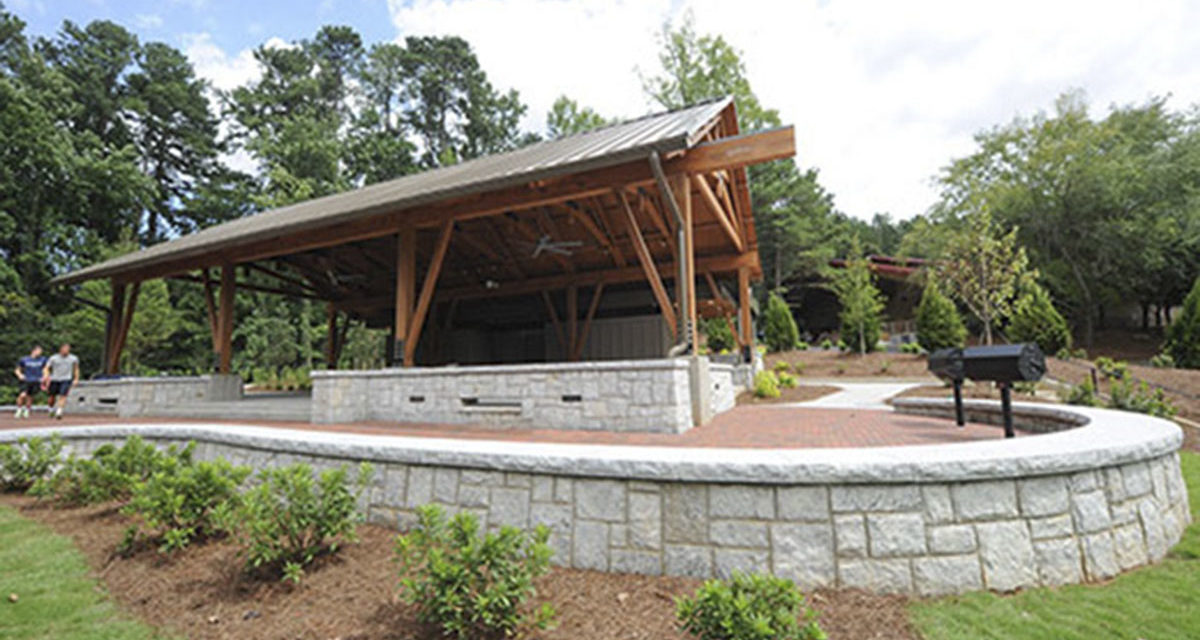 Courtesy of Emory Photo and Video

On the night of Feb. 19, the temperature dropped to 40 degrees. While the original play in Messina, Italy, is supposed to take place in the warm summer, Dooley’s Players’ immersive production of “Much Ado About Nothing” was set in the stark, chilly winter. But the dreary weather didn’t stifle the show’s creativity. If anything, it demonstrated the show’s ability to transcend space, time and place.

“Much Ado About Nothing” is a comedy about two couples — Claudio (Kazi Rahman (20C)) and Hero (June Kwon (18Ox, 20C)), and Benedick (Mark McGovern (22C)) and Beatrice (Angela Yang (18Ox, 20C)) — who find and fall in love with each other while undergoing trials of trust fabricated by the villain, Don John (Anna Ree (21C)). The play is famous for the witty rivalry between Benedick and Beatrice, and the ruses that other characters pull to make them fall in love.

As a piece of “immersive theater,” the production, which runs until Feb. 29, takes place off stage at the Campus Life Pavillion with cast members walking among the audience to perform the story. At first glance, the show looks like a cocktail party; the audience is free to walk around the space during the performance. In addition, the play is continuous without blackouts or scene changes, minimizing the distance between the actors and the audience, and approximating how events occur in real life: continuously, in a stream, around us and up close. The close proximity to the audience allowed the actors to dismantle the fourth wall and face the audience.

Gabrielle Bodet (20C), director of the William Shakespeare adaptation, said she was inspired by the cinematic techniques used in Jean Renoir’s film “The Rules of the Game.”

“In the film, everything, including the background matters to the story,” Bodet said.

Bodet described watching a production of “The Great Gatsby” in London’s West End directed by Alexander Wright that had a similar style to the film. She said that that experience encouraged her to create a similar interactive effect on theater at Emory. “The Great Gatsby” also attracted her to the setting of the 1920s. With these ideas and inspiration together, Bodet was ready to put together her production.

“The theme of the play fits really well with the 1920s because of the woman suffrage movement,” she said.

She was touched by the way the female and male characters in the play support each other in difficult situations and undertook reverse-gender casting for the characters Leonato (Anna Harrison (21C)), Don Pedro (Twisha Dimri (23C)) and Don John.

Another surprising aspect of the production is that it contains strong motifs of the Western genre. It is induced first by the wooden structures of the roof of the Campus Life Pavillion and second by Don Pedro and Claudio, who are dressed in boots and scarves, and emanate ruggedness. The play’s language of wars and duels is reminiscent of classic Western pistol standoffs. In this way, the production creatively and effectively fuses 16th-century Messina, 1920s New York and 19th-century Western cowboys.

The fact that this Elizabethan era play can be extrapolated across time and space is a testament to the universality of this work of theater. No matter when, where and how the story takes place, the witty rivalry between Beatrice and Benedick remains.

In “Much Ado About Nothing,” the audience will be captivated by the actors’ successes in portraying the broad range of human connections. While the play incorporates drastic differences from the original story, the production is still impressively able to maintain the core of the drama. It is as if Shakespeare has come back to life and decided to rewrite the play himself. 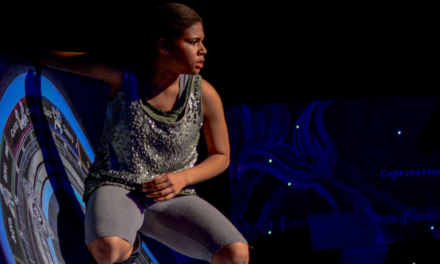 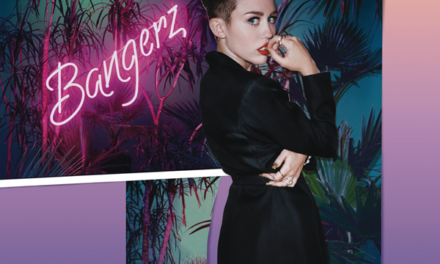 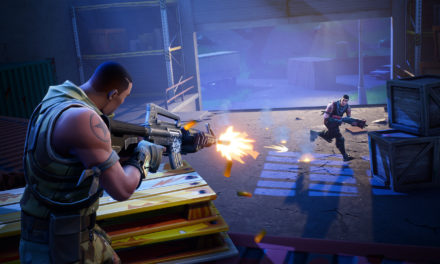