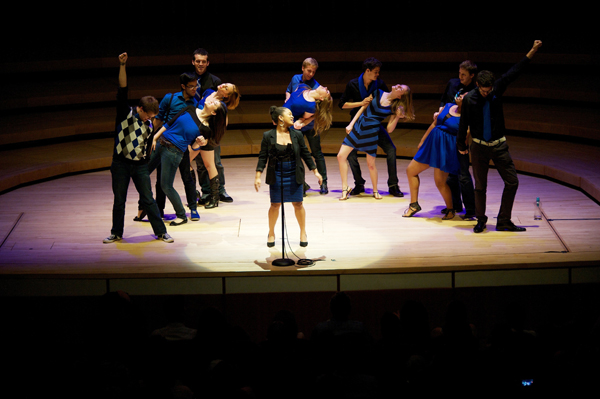 First Friday, Barenaked Voices, Best in Show – anyone familiar with Emory’s a cappella scene is sure to have seen the 13 members of Dooley Noted perform a song from their repertoire, complete with accompanying choreography.

In addition to regularly appearing at Emory’s various a cappella events, the group recently competed outside the Emory community at the International Championships of A Cappella (ICCA) semifinals on March 23, placing in the top 20 a cappella groups in the nation.

After taking first in the ICCA quarterfinals at Clemson University (S.C.) on March 2, Dooley Noted placed third in the semifinals at Vanderbilt University (Tenn.). While only the first place team advanced to the finals, the group was both surprised and excited by the results, College senior and Vice President of Dooley Noted Tim Harland said.

In order to compete at the ICCA Tournament, which starts at the quarterfinal level, a cappella groups must submit three songs, which judges evaluate in order to select which teams will compete. Of the eight to 12 teams that compete at each quarterfinal competition, two advance to semifinals, which are organized by geographic region. Only the first place team at quarterfinals advances to finals.

Matteson, who chose “Sincerely Jane,” “I Won’t Give Up” by Jason Mraz and “Mercy” by Duffy for Dooley Noted to perform at the competition, said these were the most “kick-a**” songs in their repertoire.

Choosing to compete in the tournament gave Dooley Noted a goal to work towards this year, forcing them to strive to perform at their best, Harland said.

Matteson added that the hours of preparation not only improved the quality of their performances but also bonded the group together.

“We give each other compliments, call each other out, take road trips, stay in hotels together, rally just before performances,” he said. “Everyone gets closer.”

Competition days begin early – even though the performances don’t start until 7 p.m., the groups must arrive hours in advance for a sound check. Dooley Noted typically spend the rest of the day leading up to the competition running through their songs and mingling with other a cappella groups.

“The level of professionalism and musical abilities is just incredible,” Matteson said. “It was a pleasure for us to be able to know all of the a cappella groups.”

Because the group started so early, their rehearsal time was much more manageable, Harland said. During the weeks leading up to the competition, they only had to add one or two extra rehearsals to their usual two-hour rehearsals twice a week.

Rehearsals vary depending on what Dooley Noted feels they need to work on. After a quick warm-up, the group breaks into sections while Matteson checks to see if everyone is singing in tune. If they are learning a new song, then members will audition for solos.

Both Harland and Matteson said that Dooley Noted as been a defining part of their Emory careers.

“Sharing music is a very special and personal thing,” Harland said. “For all of us to be able to come together and be able to do this … has been formative in my collegiate experience.”

Matteson said that being a part of Dooley Noted has not only made him a better leader and musician but has also provided him with a family.

“Dooley Noted is who I party with, who I go crying to, who I am proud to say I am a part of, who I identify with,” he said. “They are truly my family here.”

Harland said he forsees the group continuing to forge connections with other a cappella groups outside of Emory through future competitions. He hopes these new connections will allow the group to schedule a joint concert with other campuses or go on tour.

“It’s tough to get out of the Emory bubble,” he said. “With these competitions we get to talk to a lot of people who we otherwise wouldn’t.” 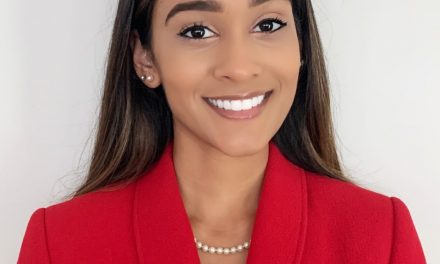 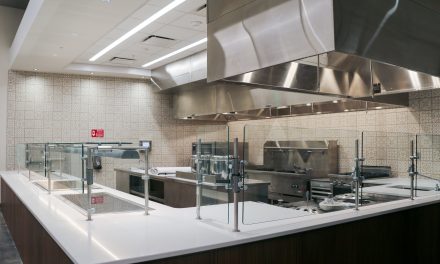