Don’t Ignore The World Around You 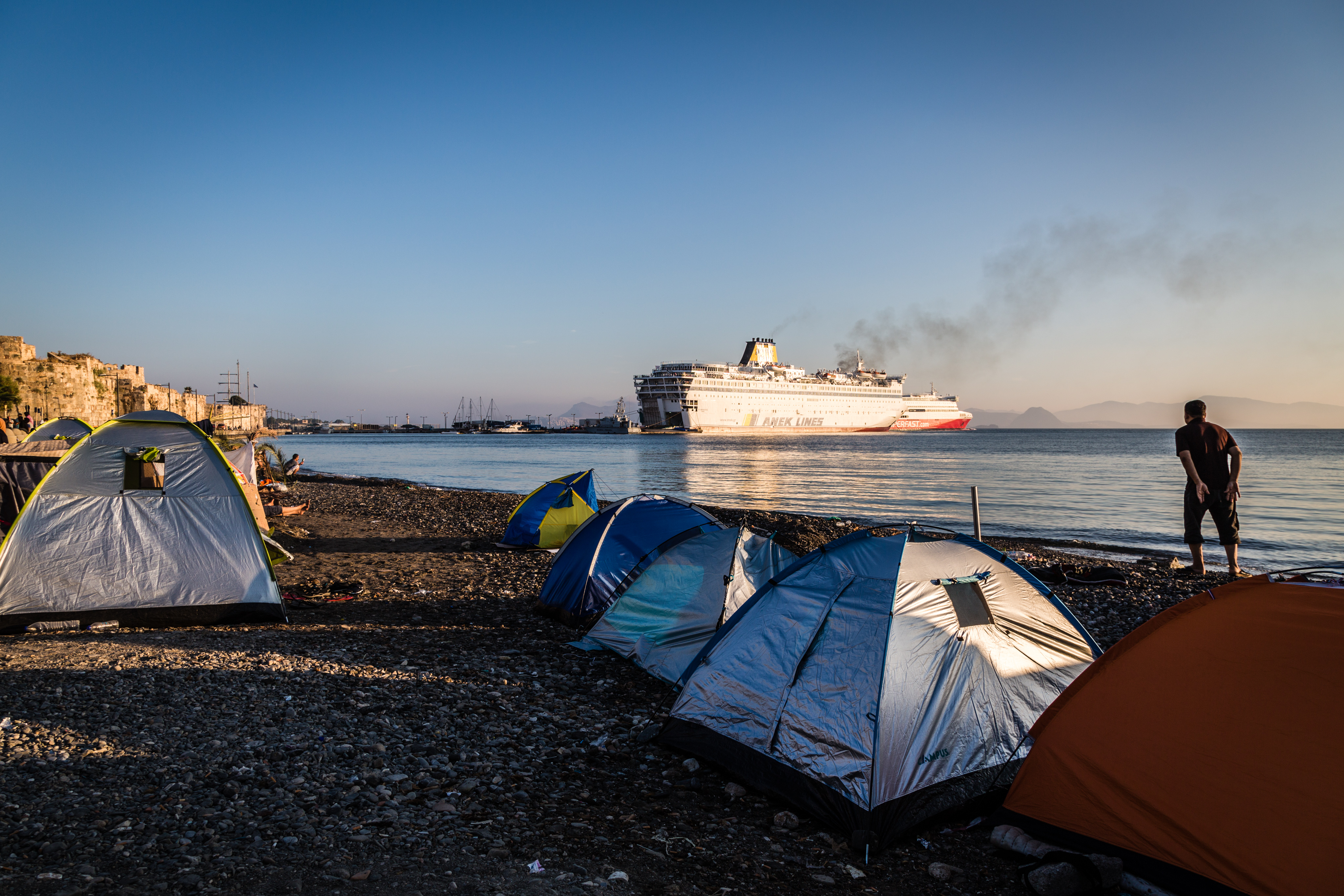 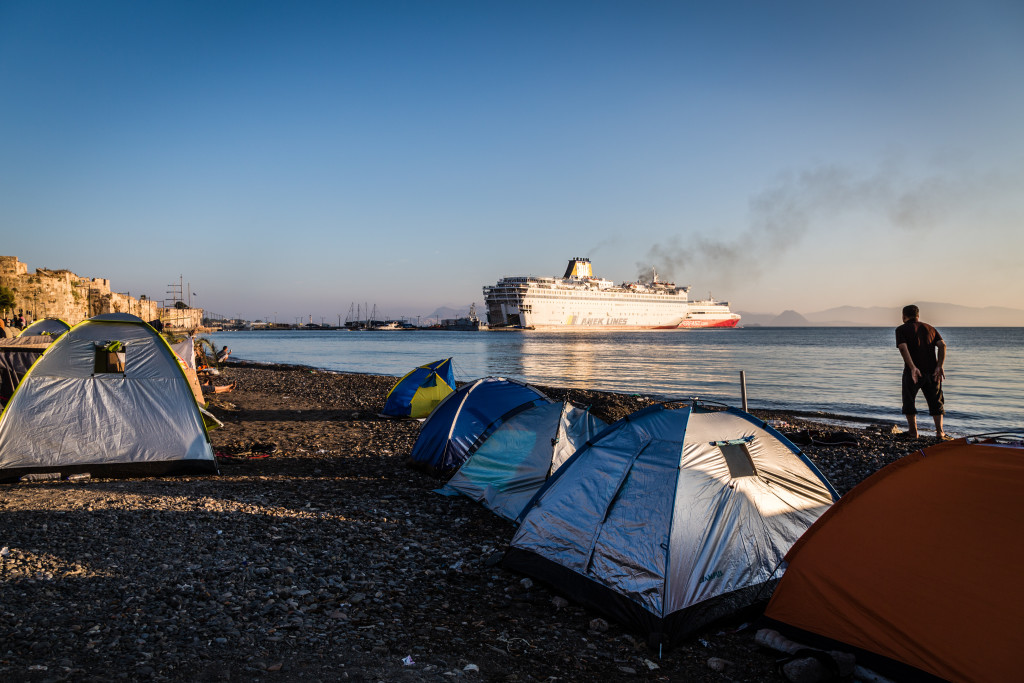 I realize I’m stating the obvious when I say that immigration is an issue that affects the entire world, but in light of recent events in the European Union’s border countries, we need to know why it’s such an important issue. In the United States, people from South American countries enter via Mexico. These immigrants are coming to our country mostly for economic purposes; they take jobs that Americans don’t typically want in order to make a living. It may seem very nickel and dime to simplify it that much, but if you apply this same scenario to a place like Europe, a continent that borders many more countries than the United States does, the immigration issue becomes a much bigger problem.

Migrants from destitute and war-torn countries like Syria, Bangladesh, Myanmar and Tunisia are following the Mexican example by finding better lives for themselves in highly-developed, peaceful neighboring countries. However, there are two massive differences between the immigration problem in the United States and that in Europe. The first is that migrants are flooding into Europe in massive numbers, and second, these migrants aren’t just leaving their countries. They are fleeing.

The issue that our world is having right now is that these civil wars in the Middle East and Northern Africa are creating a massive displacement of people who cannot physically survive if they stay in their home countries. Technically they are choosing to leave, but their only other option is to stay in the country that their family has always known with the risk of a violent death. So, do they really have a choice?

Terrorist groups like the Islamic State, Boko Haram and Al Qaeda come and go, but phenomena such as religious wars and power struggles between groups occupying the same territory have been going on since the beginning of civilization. But it’s a problem now more than ever because now, in comparison to hundreds of years ago when opposing sides killed each other with arrows and axes before the advent of gunpowder, they are killing each other with bombs, guns and chemicals.

Violent groups today are the real deal because they live in a modern world with modern weaponry. They seem to be taking responsibility for nearly every attack on anything relating to the Western Hemisphere and have managed to inspire terror in entire countries. It’s large-scale terrorism that’s affecting the entire world.

People are so scared to remain in their home countries that they are willing to risk their lives for the prospect of relocating to Europe. It’s absolutely devastating to these refugees’ families and their home countries, and as long as these wars drag on, there will be no end to this massive humanitarian catastrophe. It’s only going to escalate.

World Policy Institute, a think tank, has realized the dire need to defeat these groups that instill fear and wreak havoc in countries that used to be peaceful, intellectual and productive. They have acknowledged the urgency to end this crisis in their Counterterrorism Project, but the situation is too large and too intense for a simple solution. A simple solution doesn’t really apply to the question of how to deal with all of the war in the world. To start, there must be more global understanding of what’s actually happening in countries around the world. Then we can reach a solution.

Many of us think that because we are so physically removed from these conflicts, they don’t really affect us. That’s absolutely wrong. These conflicts pertain to us and our privileged lives more than we can fully comprehend. Establishing a plan of action is going to be difficult, no doubt, but if we don’t come up with one, we and future generations will be paying for it forever.

We don’t realize this on our walk from the lodge to the DUC or during our morning workout, but we do when we look at the federal budget of $3.8 trillion, which our tax dollars contribute toward. A massive portion of this budget is appropriated to the military, but since that designated amount is never enough, the government has to borrow. So a second problem arises: federal deficit, which forces the U.S. government to issue treasury bonds.

Consider the Iraq War for a moment. If that war didn’t happen, where would the trillions of dollars we spent on it go towards? Something better. The point is that what’s happening in Europe affects us, maybe not in an obvious way that we can see or feel, but it does affect us.

Do we want more countries falling off the map because the governments of these war-torn countries can’t afford to repair the damages? Do we want people fleeing the only lives they know out of fear of being bombed? Just look at Somalia, a country where wealthy people used to honeymoon because it was so beautiful and romantic.

Google Somalia and you’ll see buildings missing half their façade, burned trees, bullet holes in windows. Somalia can thank its ongoing, decades-long civil war for all of that devastation. This same mess is happening right now in more countries than we can count on one hand. It needs to end, because another 500 people shouldn’t drown in the Mediterranean and another 71 shouldn’t suffocate in the back of an 18-wheeler while attempting to seek refuge. It is up to us to educate ourselves about these issues, to use the privilege of our prestigious education to find a solution to it. If we don’t, it will never end. The Middle East will look exactly like Somalia, and who knows what Europe might end up looking like.

Jessica Cherner is a College senior from Bethesda, Maryland.