Don’t Count the Heat Out Yet 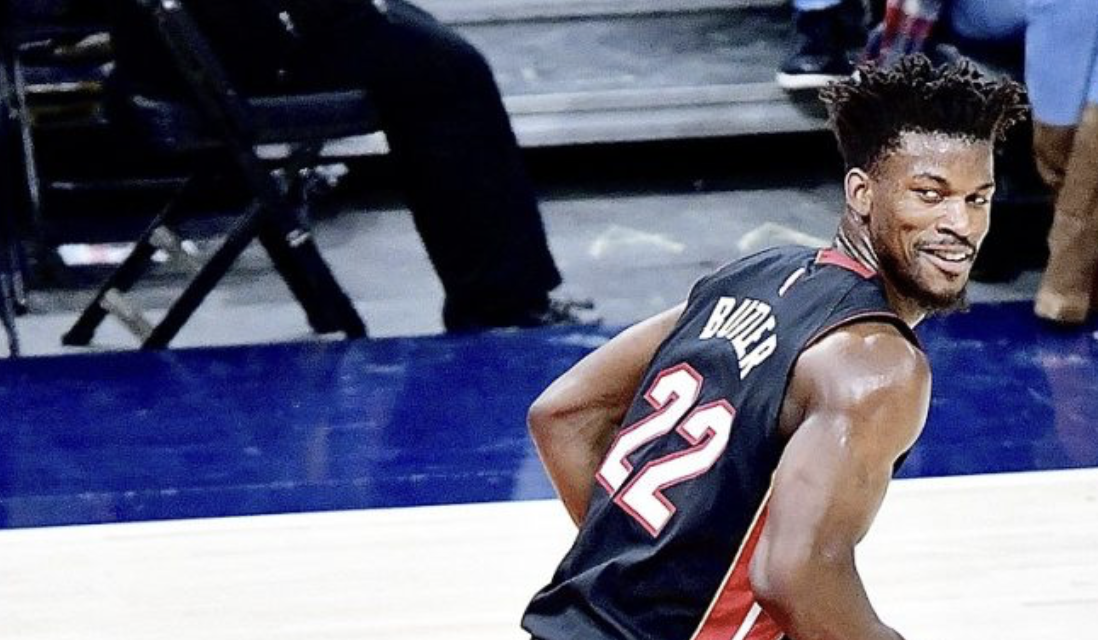 Only one NBA team has ever come back from a 3-1 deficit to clinch the championship. It was the LeBron James-led Cleveland Cavaliers in 2016. The Miami Heat could easily be the second.

If you’re from Miami, you know how deep the Heat run in the fabric of our city. When the Heat won the NBA Championship in 2006, 2012 and again in 2013, fans flooded Hialeah’s 49th street with their cazuelas (cooking pots), vigorously parading until the early morning hours. 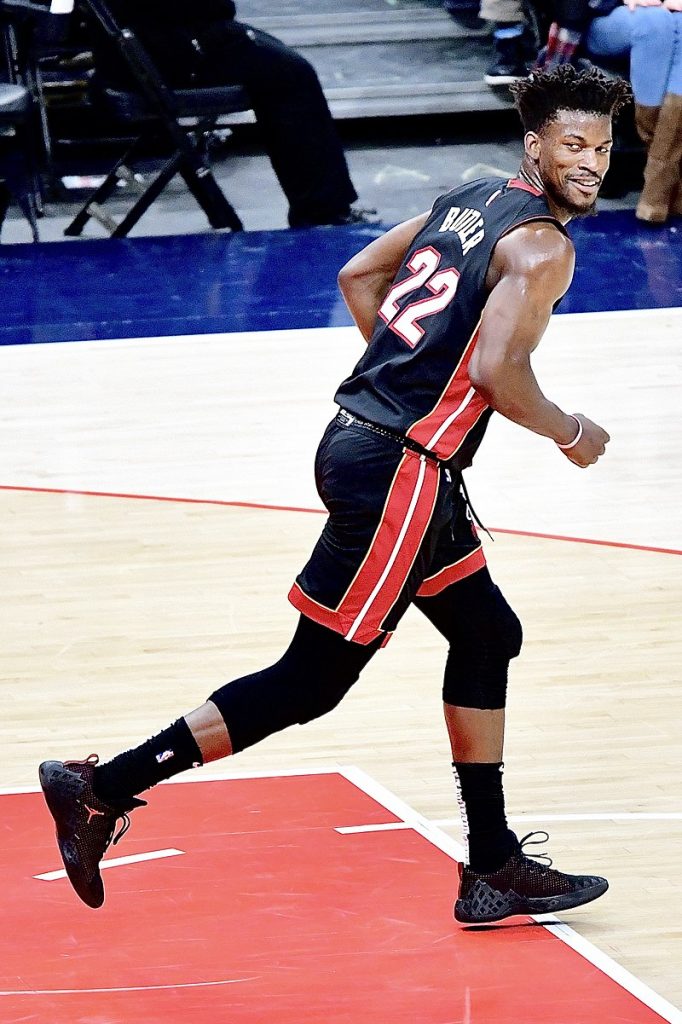 Miami Heat forward Jimmy Butler runs back to get on defense./Courtesy of Wikimedia Commons

I’ve been a Heat fan since birth. I idolized the friendship between guard Dwyane Wade and center Shaquille O’Neal when they were teammates in the mid-to-late 2000s, and I decided Udonis Haslem would be my favorite player when he joined the team in 2003. Like most other Heat fans right now, my eyes have been glued to the TV, witnessing the Heat’s historic ascension to the NBA Finals — the first time since 1999 that a team seeded fifth or lower has reached the NBA’s final stage. The Heat might also join the 1995 Houston Rockets’ as the latest team to win the Finals as a fifth seed or lower.

But to be a Heat fan is to also embrace unpredictability and great loss. LeBron James famously and stunningly arrived in South Beach in 2010, delivered us two championships and promptly left. When Wade left the team after 13 seasons in 2016, he left a gaping hole in the Heat franchise and in the hearts of South Florida residents. Wade is gone, yet James and Heat are again in the Finals. This time, however, as opponents.

Within the last six years, the Heat have ebbed and flowed to and from the NBA playoffs. Last year they didn’t even reach the postseason, and the preseason odds they would even make it to this year’s Finals were 60-1. After all, the Heat finished the regular season fifth in the Eastern Conference and featured only one top-10 draft pick, wing Andre Iguodala, who was drafted in 2004. But, the Heat have shown throughout the postseason that they are anything but the underdog title that’s been ascribed to them by fans and commentators alike: “So what that nobody picked us to be here,” Heat forward Jimmy Butler retorted to an ESPN reporter. “At the end of the day, we truly don’t care.”

“I just don’t think that we’re underdogs, I don’t. So what that nobody picked us to be here, that’s OK. … Because at the end of the day, we truly don’t care …”

—Jimmy Butler to @malika_andrews on the Heat having 60-1 odds to be in the #NBAFinals pic.twitter.com/H84RCWSBZz

From a 0-2 deficit, the Heat came back to win Game 3. Butler totaled a 40-point triple-double in Game 3 Sunday night — the third of its kind in NBA Finals history, after LeBron James’ in 2015 and former Los Angeles Lakers guard Jerry West’s in 1969. Game 4 was a close game throughout and the Heat gave the Lakers a run for their money. In the end, however, they couldn’t pull through.

After Game 3, Butler said, “We’re coming to realize that we belong here.” The Heat have staked their claim, matched decades-old records and defied expectations. If any team is capable of winning the 2020 championship, it’s the Miami Heat. They represent so much more than the underdog — they embody hope and determination. Don’t count them out.